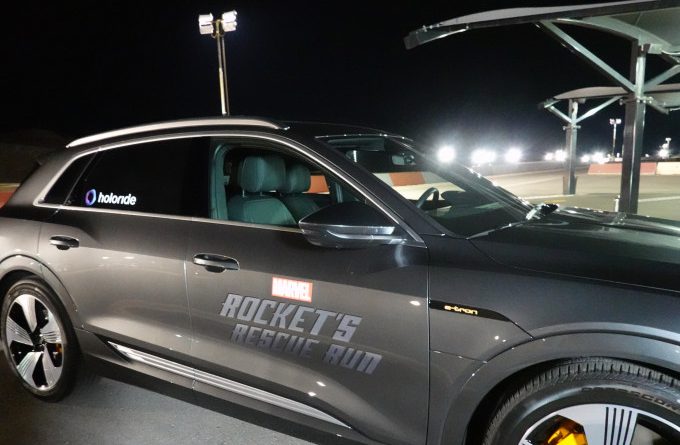 This year’s CES is fine, I guess. The main theme is connecting services around the smart home. There’s a huge range of devices that now support services from Amazon, Google and Apple. CES 2019 also featured the launch of new silicon chipsets and self-driving platforms. But the thing that impressed me the most is from Holoride, a startup from Audi that wants to put VR in cars to entertain and reduce motion sickness.

Iron Man needs help, Rocket told me. And like that I was thrust into a space battle against Thanos’ bad guys. There was an Oculus on my head and my body was dipping and diving, shooting through space, while I was waving my hands around, blasting the enemy. It was straight out of Disney World (partly because Disney helped with the content). Expect I was in Vegas, in the back of an Audi SUV hitting speeds of 90mph on a track.

After two laps around the track, I walked away fine. I didn’t feel sick at all even though I’m the sort of person who can’t look at their phone in a car.

Matching the VR content to the vehicle’s movements is key to the Holoride experience. In short, when the car moves, the content moves in the same way. This reduces motion sickness and from my demo, I can confirm it works at least on me.

The technology comes from a small startup recently spun out of Audi in a play to put VR in every car. The founders have been working on the technology behind the in-car VR system for several years. The automaker holds a minority interest through subsidiary Audi Electronics Venture, which helped developed the technology. Audi will license the technology to Holoride and the startup will use an open platform to allow any automaker as well as content developers to create whatever reality formats they desire.

I’ve experienced countless VR experiences and this was one of the best demos I’ve had. The use case is compelling too. Not only does it provide entertainment but also solves motion sickness. It’s easy to imagine this in an ad-supported format in the back of a Uber or while on a long distance bus. It could work in planes too. It could improve long car rides with the kids. 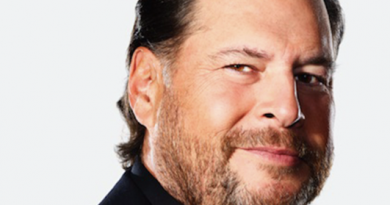 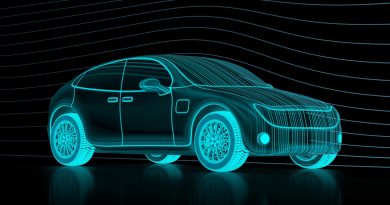