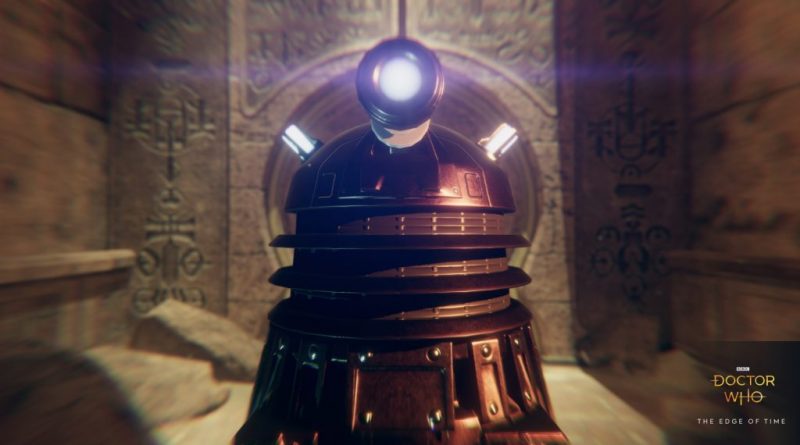 GREENTECH
June 30, 2019 ENR
Hopefully you enjoyed the first look at Doctor Who: The Edge of Time at our E3 VR Showcase this month. Today, though, developer Maze Theory is taking you a little deeper behind the scenes of the VR game.

The developer’s just unleashed a range of new making of videos. There’s a main one in which members of the studio are on-hand to talk about working on the game and then some brief looks at bringing some of the series’ iconic villains to virtual life.

Doctor Who: The Edge Of Time is due for launch in September on PSVR, Rift, Vive and Quest.

In The Edge of Time, you play as a new companion to the Doctor that must track down the Tardis and set off to rescue her. A new villain has trapped the Doctor at the (you guessed it) edge of time. To save her, you’ll travel across different times and come into contact with some of the best-known baddies from the TV series.

That includes the Weeping Angels, a terrifying brand of beast made famous in a more recent series. They’re stone statues that only move when you can’t see them. That creates a frightful mechanic where you’ll want to be looking at them at all times. And yes, you’ll meet a Dalek or two too. Current Jodie Whittaker also lends her voice talents to the game throughout.

Maze Theory also got to design a new villain named the Hydrorks for the game. They’re sludgy-looking monsters that you can see in the first video below. 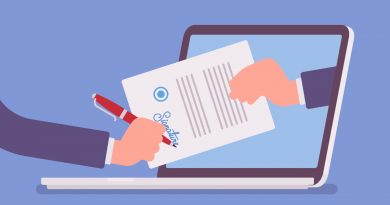 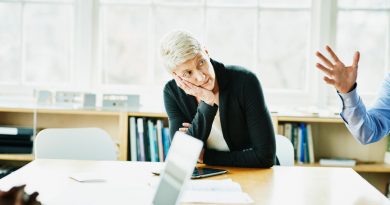 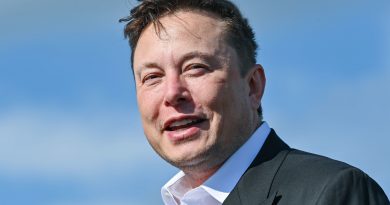