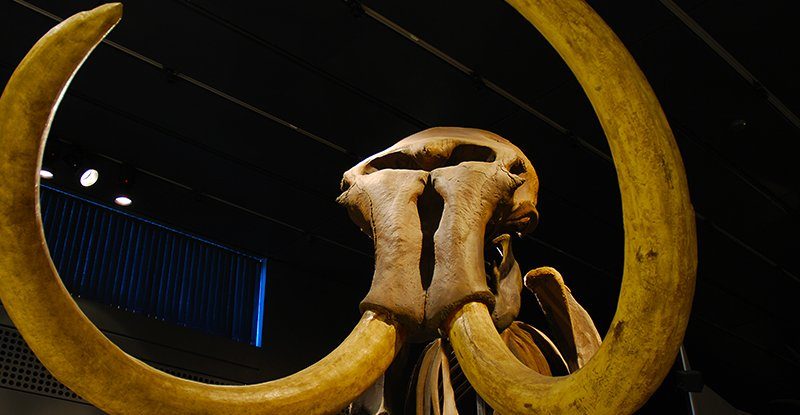 Siberia’s wilderness is experiencing a new kind of gold rush. As melting permafrost gives up the bones of long extinct megafauna, a new breed of ivory hunter is cashing in on the remnants of creatures that vanished millennia ago.

Trade in mammoth tusk isn’t illegal, and in China it’s actually viewed as an ethical alternative to elephant ivory. But a chance find in Cambodia shows how far the distribution of this ancient ivory reaches, and how little we know about this corner of the market.

To combat illegal trade in elephant ivory, it pays to know as much as possible about the path from poaching to purchaser.

So as part of their WildGenes laboratory, researchers from Scotland’s Royal Zoological Society collect organic materials sold throughout South East Asia and analyse their DNA in an effort to determine their origins.

Cambodia is one country where the trade of ivory is rampant. Late last year, a 3.2 tonne (3.5 ton) cache of elephant tusk was found hidden in a shipping container, hinting at the nation’s rise as the new trading hub of illegal ivory.

In an effort to stamp out the trade, authorities are working with the Royal Zoological Society to establish a conservation genetics laboratory in the capital Phnom Penh and work out exactly where these animal products are coming from.

“Understanding where the ivory is coming from is vital for enforcement agencies looking to block illegal trade routes,” says the WildGenes program manager, Alex Ball.

“If we can use genetics to identify where elephants are being killed for their ivory, measures can be taken to protect those most at risk of persecution.”

As would be expected, most ivory can be traced back to Africa, where illegal poaching saw elephant numbers plummet by about a third between 2007 and 2014.

So it came as a bit of shock to find trinkets carved from tusks that last saw daylight more than 10,000 years ago.

“It was a surprise for us to find trinkets made from woolly mammoth ivory in circulation, especially so early into our testing and in a tropical country like Cambodia,” says Ball.

At first glance, an item carved from mammoth ivory is fairly indistinguishable from one made from elephant ivory. There are clues a trained eye can spot on close inspection, but for the most part, mammoth tusk can’t easily be told from today’s elephant ivory.

It’s also surprisingly common. By some estimates there could be as many as 150 million mammoth bodies in some state of preservation in the frozen climes of the far north.

Arguably, harvesting the teeth of extinct elephant species can be seen as preferable to taking them from living animals.

In the wake of China’s crackdown on trading ivory, market forces are making the mammoth look like an even more appealing alternative.

Global warming could see this ‘ethical’ source open even further in coming years, making it an important issue for conservationists to wrap their heads around.

With elephant ivory still widely available, it’s hard to know whether mammoth tusks in their midst are helping or hindering actions to police illegal distribution networks.

“It is very hard to say what the implications of this finding are for existing elephant populations, however we plan to continue our research and will use genetics to work out where it has come from,” Ball says.

Some nations have argued in favour of laws that make the sale of mammoth ivory tougher. Without a quick and easy way to distinguish each material, though, it’s considered far too easy to confuse elephant ivory and mammoth tusk.

Now that it’s becoming clear just how prolific the trade in mammoth tusk might be, it could be time to finally address the issue more closely. 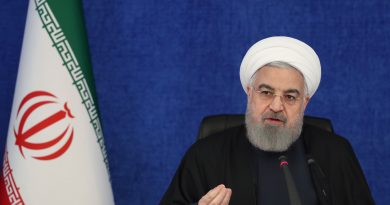 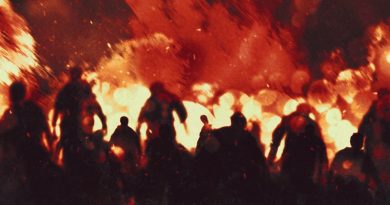 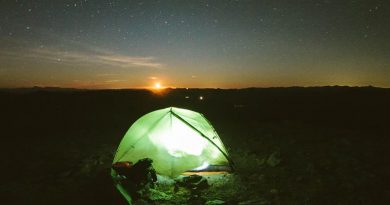