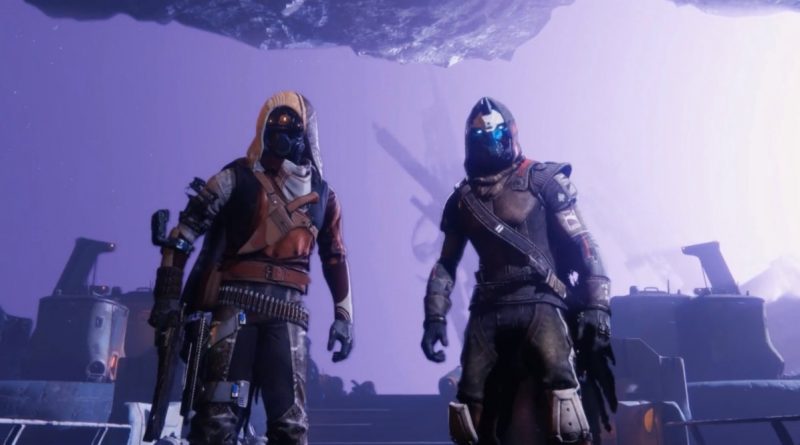 GREENTECH
January 10, 2019 ENR
Bungie is ending its partnership with publisher Activision, according to a report from Kotaku and confirmed by the publisher and the studio.

The former Halo developer will now fully control the Destiny franchise, including the ongoing Destiny 2. Activision had published both games.

Activision and Bungie have sent a shared statement to GamesBeat:

“Today, we’re announcing plans for Bungie to assume full publishing rights and responsibilities for the Destiny franchise. Going forward, Bungie will own and develop the franchise, and Activision will increase its focus on owned IP and other projects. Activision and Bungie are committed to a seamless transition for the Destiny franchise and will continue to work closely together during the transition on behalf of the community of Destiny players around the world.”

The first Destiny launched in 2014. It was an immediate sales success — shipping $500 million worth of product on day one alone — but it didn’t take long for players to began complaining about certain design decisions and a lack of content. Destiny 2 followed in 2017 and experienced a similar situation, although fans have seemed happier since the September 2018 launch of the Forsaken expansion.

In a blog post on its site, Bungie goes into further detail on the change, noting that the industry has changed since the two started their partnership in 2010.

“We had a vision for Destiny that we believed in, but to launch a game of that magnitude, we needed the support of an established publishing partner,” Bungie notes.

The relationship between the two often seemed turbulent. Kotaku notes that Activision has been disappointed with the revenue generated by Destiny 2. Activision wants Destiny 2 to be more accessible, while Bungie wants to create an experience that hardcore players can enjoy.

It’s unclear what impact this will have on the future of Destiny 2. It’s likely most players won’t notice a difference, and the move could get Bungie more creative freedom.

More questions surround the PC version of the game. Right now, Destiny 2 is on Battle.net, a game launcher owned by Activision Blizzard. It is unclear if it will remain on there or move to a new platform. We have asked Activision for clarification on this matter.

Last June, Bungie announced that it was partnering with Chinese gaming company NetEase on a new title. Bungie said that this project will not impact Destiny. 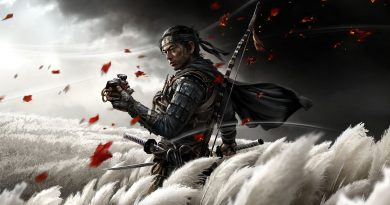 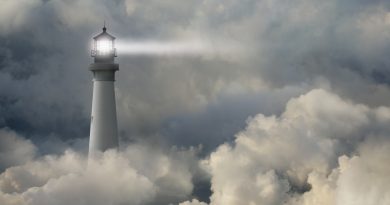 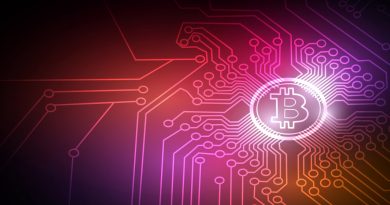