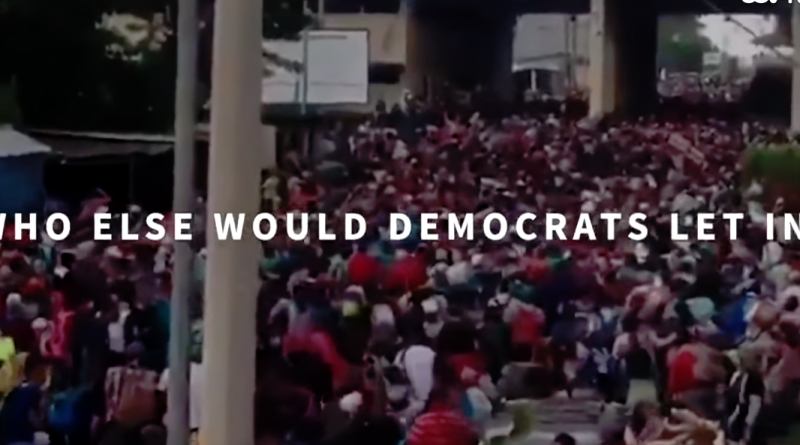 In the midterm cycle, Facebook is used as a platform for political ads paid for by different candidates. But while Democrats flourish on Facebook, Republican ads are blocked for “sensational content.”

On November 5, a day before the midterm election, Facebook refused to continue to promote an ad paid for by President Trump. In an announcement to the Daily Beast, Facebook wrote, “This ad violates Facebook’s advertising policy against sensational content so we are rejecting it. While the video is allowed to be posted on Facebook, it cannot receive paid distribution.”

In an email to the Media Research Center, Facebook said, “When it comes to ads on Facebook, we have a higher set of standards for what can run in an ad.”

The video was centered around a convicted cop killer, Luis Bracamontes, guilty of shooting two California sheriff deputies, who was deported several times before he committed the murders. “America cannot allow this invasion. The migrant caravan must be stopped,” said the ad.

NBC and Fox News decided to stop showing the ad on November 5, after media and celebrity personalities pressured the networks to take it down. CNN refused to air it at all, saying, “CNN has made it abundantly clear in its editorial coverage that this ad is racist.” Facebook claims that it was not aware of these decisions at the time it made its decision.

Liberal media pressure played a role in the Facebook decision to stop promoting the ad. Daily Beast reporter Lachlan Markay tweeted that “Trump campaign Facebook ads are targeting voters in Florida and Arizona with that caravan ad that CNN deemed too racist to run. Per Facebook data, the Trump campaign has spent between $25,000 and $85,000 promoting the ad since yesterday, and its been viewed by between 2.5 million and 4.1 million FB users in AZ and FL.”

Facebook had no problem accepting the money spent to promote the ad, and no issue promoting the ad until the liberal media decided to put the spotlight on the ad’s existence on Facebook. It was only after public outcry in the liberal media that Facebook decided that the ad violated a policy that prohibited “shocking, sensational, disrespectful or excessively violent content” in paid ads. According to NBC, “Critics said it was designed to stir up anger at immigrants ahead of Election Day.”

A Twitter user posted that she had reported the ad as “false news” because “it stated the caravan was full of dangerous people.” A screenshot stating that Facebook “removed the ad you reported” was attached to her tweet. She then said, “About damn time, Zuck!”

The ad still exists on President Trump’s Facebook page, where it has received more than 1 million views. But it is not allowed to be promoted like other ads. Democrats have spent well over what President Trump has spent on ads on Facebook.

Republicans have had their political ads taken down from Facebook for “sensational” or “graphic” content again and again during this midterm cycle. The Susan B. Anthony List has had three ads taken down in a week for “graphic content” that promoted Rep. Marsha Blackburn (R-TN) and her pro-life views. Candidate Elizabeth Heng from California had her ad rejected because of its depictions of the Cambodian genocide. 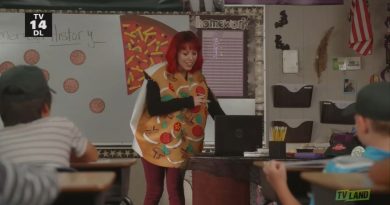 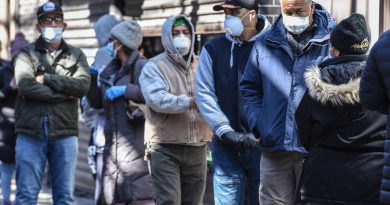 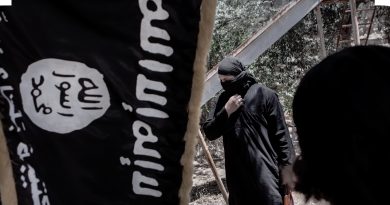