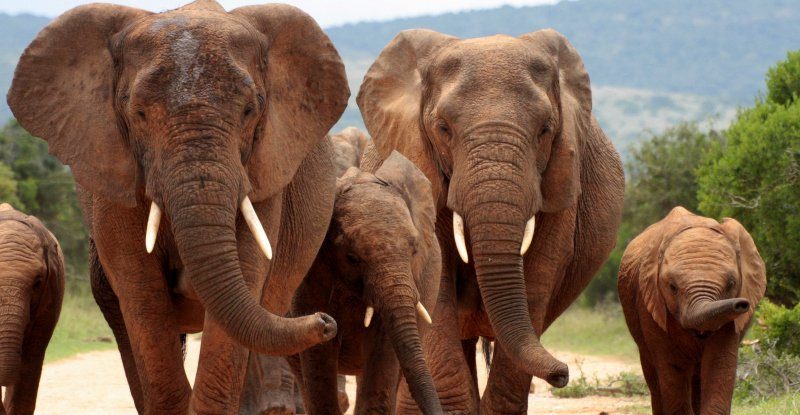 Poachers that kill or maim elephants for their ivory tusks have decimated world elephant populations.

According to new research, that activity has placed such a strain on elephant populations in Mozambique that it’s forcing the hand of evolution. Historically, only 2 to 4 percent of female African elephants were naturally tuskless — and now nearly a third of the population is.

That’s according to as-yet-unpublished research by Joyce Poole, an elephant behavior expert.

Poole told National Geographic that “once there’s been heavy poaching pressure on a population, then the poachers start to focus on the older females as well,” and that over time, “with the older age population, you start to get this really higher proportion of tuskless females.”

Other researchers have corroborated the phenomenon outside Mozambique. In the early 2000s, according to National Geographic, 98 percent of the nearly 200 female elephants in South Africa’s Addo Elephant National Park had no tusks.

The phenomenon is a bleak condemnation of the cruelty of poaching — but also a stark example of how pressure on an ecosystem can lead to incredible evolutionary adaptations.

This article was originally published by Futurism. 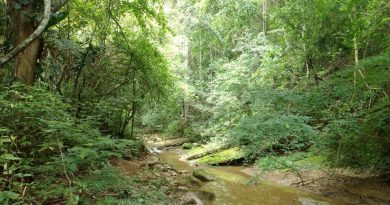 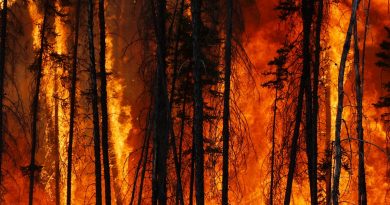 Providing Hope in the Face of Australia’s Fires 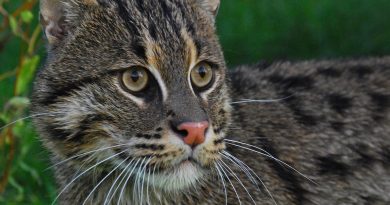 How Community-Based Conservation Benefits All Species