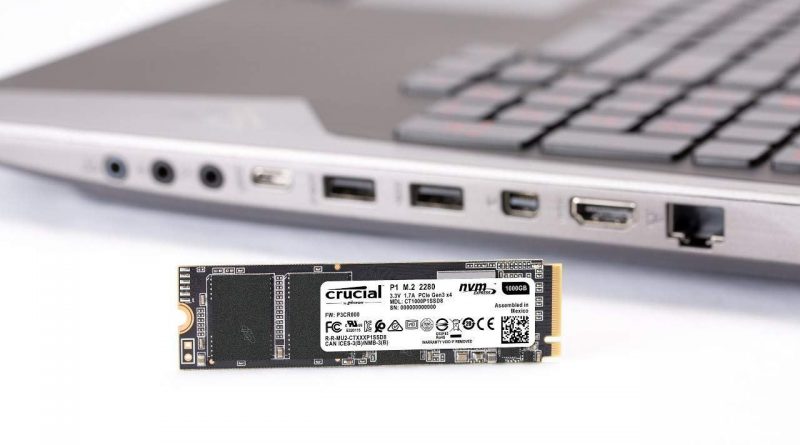 GREENTECH
November 12, 2018 ENR
Right now is a great time to buy storage for your PC. Flash memory-based SSDs are dirt cheap at the moment, as the price of NAND continues to drop. So, where does that leave a company like Crucial that wants to introduce a new entry-level SATA SSD, as well as the second consumer 4-bit layered cell (QLC) M.2 drive? Well, it doesn’t have a lot of elbow room to work with, so it’s making some cutthroat choices to ensure it can compete.

Crucial, a subsidiary of memory manufacturer Micron, has just released the BX500 and the P1. The BX 500 is the company’s entry-level SATA SSD that fits in under its MX500 alternative. But with the MX500 already dropping in price, Crucial has dropped the DRAM cache to ensure it can hit a hyper-competitive price point of $80 for 480 GB. The P1, meanwhile, is an M.2 NVME drive that uses QLC NAND. The benefit of QLC is that it can fit more storage into a smaller space. Once again, this pushes down the cost. The 500GB version sells for $110 and includes 512MB of DDR3 DRAM.

Both of these products seem like they will find their places in the market but only after they each drop in price. Their current suggested retail prices are not unfair, but they don’t look great compared to the competition.

The P1, for example, is selling for 22 cents per gigabyte. But Intel is actually selling its QLC M.2 660p drive for 19 cents per gigabyte. So, you would expect to see Crucial get in line with that competitor soon. And the BX500 is the same 17 cents per gigabyte as Crucial’s own MX500, but you don’t get the DRAM. So, expect deeper price cuts for both of these soon.

What do you lose when you go with low-cost storage?

Storage is in an interesting place right now. Different techs are pulling in opposite directions. Some provide more storage, and some give more speed. But each of those have their own caveats as well.

The P1 is a great example of this. Its QLC NAND makes it easy to pack in a ton of storage space, but accessing those extra layers tends to cause slower write speeds in certain situations. To address that, Crucial has packed in a sizable and speedy cache. This means that in most real-world situations, the P1 is pretty fast. For example, it writes and reads quicker than just about any SATA SSD you could find. But if you fill the drive up, its write speeds take a major hit.

For gaming machines, that’s not going to be a real issue because you don’t have to write in a ton of new data for most games. If you start using it as the primary drive for heavy workloads, however, you’ll notice the slowdown. But again, if you can get it for 17-to-19 cents per gigabyte, I would definitely recommend this as a Steam drive. I’ve used both this and the Intel 660p for exactly that purpose, and I’ve had no issue and super quick load times in my real-world use.

The BX500 is a really fast drive when it comes to gaming. In other use cases, it is much slower. If you want a drive to load your games quickly, but you don’t want to spend a ton of money, the BX500 is a great option…. Well, it will be. Again, this drive needs a price cut. The problem is that Crucial’s MX500 is so good in so many different circumstances that it’s worth paying the $5-to-$10 more at the current price point. In most games, you’ll get just slightly faster load times with the MX500, but it’s almost twice as fast in something like the PCMark 8 Total Storage Bandwidth test. Why wouldn’t you just cough up a couple bucks more for that better overall storage option?

And I’m confident the BX500 is going to see that price drop soon. 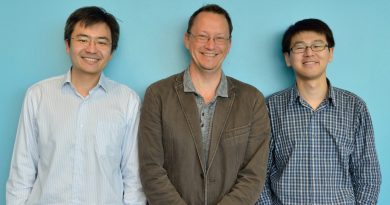 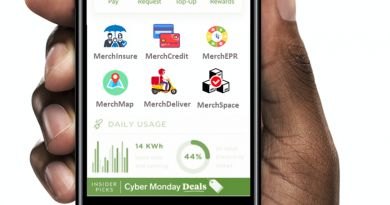 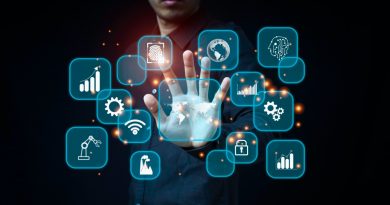 5 ways to build a smarter enterprise