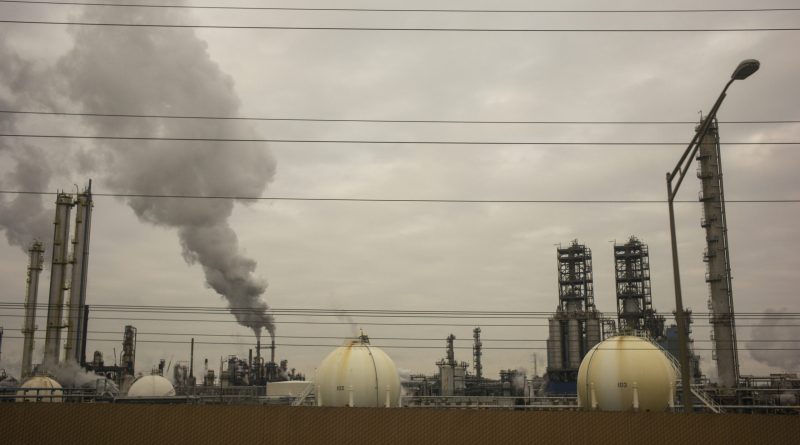 For years, research journals devoted to the earth sciences have warned of the dire consequences that could result from global warming and pollution going unchecked.

Now, one of the nation’s oldest medical journals has committed itself to increasing the public’s knowledge about the health effects of the planet’s changing climate.

Beginning with the issue published Thursday, The New England Journal of Medicine is expanding its coverage of the intersection of climate issues and public health, starting with a series on fossil fuel-driven health harms. The Journal plans to devote regular coverage to the topic—on its pages and in its affiliated journals—going forward.

The opening article focuses on how children—particularly children of color and those from poor and working class communities—are affected by such factors as extreme weather events, heat stress and air and water quality.

“People care about children, and families and children are going to suffer the most from long term climate change issues,” said one of the authors, Kari Nadeau, who is the Naddisy Foundation Endowed Professor of Medicine and Pediatrics and the director of the Sean N. Parker Center for Allergy and Asthma Research at Stanford University.

“For example, my children will see three times as many climate change extreme events than their grandparents did,” Nadeau said. “In their lifetime there will be 5 million deaths across the world due to climate change—we need to really focus our efforts on communicating how to mitigate and adapt to climate change. And we have those tools.

“The time is now, it’s urgent and we can do something about it.”

The article is just the beginning of a much-needed focus on the consequences of climate issues by leading researchers in the medical community, a deputy editor at the journal said.

After the editors of 200 health journals—including the New England Journal of Medicine—signed an editorial in September 2021 urging world leaders to take action against climate change, Caren Solomon, deputy editor at the journal, said she and others felt compelled to redouble their efforts to address the implications for health.

“We’re coming together and attempting to address this topic from a range of perspectives,” said Solomon, an associate professor of medicine at Harvard Medical School and a primary care physician. She hopes the series will help doctors and their patients, and she said she hopes it helps people learn more about this issue and become more motivated to engage in climate action.

In the article, Nadeau and her co-author, Frederica Perera, a environmental health sciences professor at Columbia University and the director of the Columbia Center for Children’s Environmental Health, write that the effects of climate change are “a growing concern” for the health of children—both physically and emotionally.

“All children are at risk,” Nadeau and Perera wrote, “but the greatest burden falls on those who are socially and economically disadvantaged. Protection of children’s health requires that health professionals understand the multiple harms to children from climate change and air pollution and use available strategies to reduce these harms.”

Those strategies, the authors said, include mental health counseling related to climate change or displacement, development of a heat action plan, education on the air-quality index and pollen monitoring as well as use of home air-filtration systems. Health professionals “have the power to protect the children they care for by screening to identify those at high risk for associated health consequences,” they said, “by educating them, their families, and others more broadly about these risks and effective interventions; and by advocating for strong mitigation and adaptation strategies.”

One strategy has been partnering with families to document the climate impacts on health that they are seeing firsthand.

Kim Gaddy, an activist, said she suspected that one in four children in Newark, New Jersey has asthma. And as a Black mom in a heavily polluted city, she said she knows the burden of the disease all too well: she has asthma and so did three of her children. Her eldest died last summer at the age of 32 after a heart attack. Founder of The South Ward Environmental Alliance, Gaddy is the national environmental justice director for Clean Water Action. She said she began to team up with a coalition of healthcare professionals to research how prevalent asthma was in her city. The data they collected proved her hypothesis was right—children in Newark have one of the highest rates of asthma in the nation.

“They analyzed what was happening with asthma and they said, ‘Kim, you are spot on—one out of four,’” Gaddy said. “We need that validation from the health officials who oftentimes don’t sit at the table with us. And it’s a great thing when we can partner with a pediatrician and nurses who can now go out to these systems and share the information.”

Those are the kinds of partnerships the New England Journal of Medicine hopes its series will spark.

Aaron Bernstein, a pediatrician and interim director of The Center for Climate, Health and the Global Environment at Harvard T.H. Chan School of Public Health, said the move to publish this article and more on health and climate change is a “watershed moment.”

For a journal at the forefront of research into medical tests, treatments and innovations, the article is a recognition that global warming can put many of those advancements at risk.

“I think this article in the series is a signpost that when it comes to climate change, all of what we worked so hard to do in medical care is at risk,” he said. “We will not be able to implement all these great advances that they’re publishing about—the new drugs and the new tests—if we don’t act on climate.”

Victoria St. Martin covers health and environmental justice at Inside Climate News. During a 20-year career in journalism, she has worked in a half dozen newsrooms, including The Washington Post where she served as a breaking news and general assignment reporter. Besides The Post, St. Martin has also worked at The Star-Ledger of Newark, N.J., The Times-Picayune of New Orleans, The Trentonian, The South Bend Tribune and WNIT, the PBS-member station serving north central Indiana. In addition to her newsroom experience, St. Martin is also a journalism educator who spent four years as a distinguished visiting journalist with the Gallivan Program in Journalism, Ethics, and Democracy at the University of Notre Dame. She currently teaches at the Klein College of Media and Communication at Temple University. St. Martin is a graduate of Rutgers University and holds a master’s degree from American University’s School of Communication. She was diagnosed with breast cancer in 2011 and has written extensively about the prevalence of breast cancer in young women. In her work, St. Martin is particularly interested in health care disparities affecting Black women. 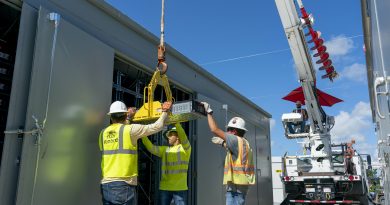 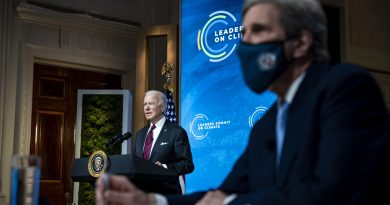 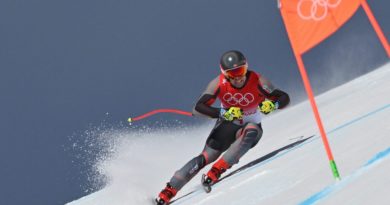 China Provided Abundant Snow for the Winter Olympics, but at What Cost to the Environment?