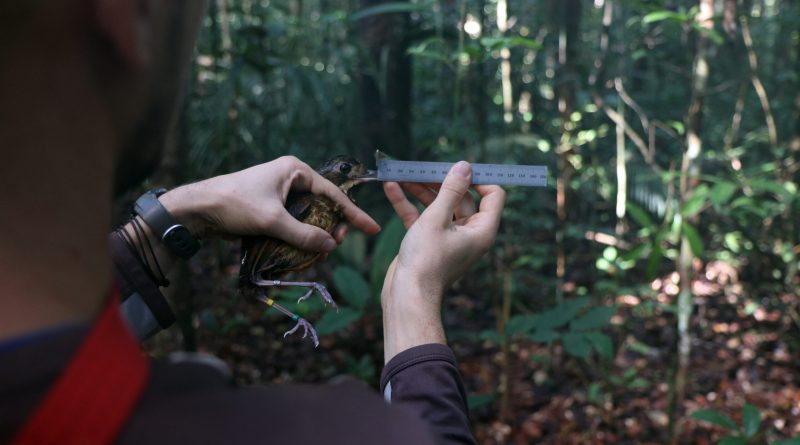 Birds in the Amazon are getting smaller but have longer wingspans because of climate change, a new study found.

The findings were based on a 40-year-long dataset on nonmigratory birds in the Brazilian Amazon and published this month in the journal Science Advances. All 77 bird species analyzed saw a decrease in average body mass over the study period, shrinking by as much as 1.8 percent per decade since 1980, while wing length increased in about one-third of the species.

The area where the birds were surveyed has seen notable climate shifts in the last half century. Average precipitation increased by 13 percent in the wet season and decreased by 15 percent in the dry season, the study says, while average temperatures increased 1 degree Celsius (1.8 degrees Fahrenheit) in the wet season and increased 1.7 degrees Celsius (3 degrees Fahrenheit) in the dry season.

The connection between body size and a warmer climate fits with the idea that within a widely distributed species, individuals closer to the equator will have a smaller body size than those closer to the poles, said Vitek Jirinec, lead author and bird ecologist at Louisiana State University.

“If you’re in a cold environment, it’s beneficial to be bigger because you have a lower surface-to-volume ratio. You don’t lose heat as much,” Jirinec said. “If you’re small in hot climates, you can offload heat better and that’ll lead to the expectation that with a warming climate, you would see decreasing body sizes.”

The connection between longer wingspans and a warming climate was less easily explained, Jirinec said, but he speculated that it could be to allow the birds to fly more efficiently by compensating for their shrinking body size.

Jirinec said he is not sure what the long term effects of the trend will be on bird populations.

“What we’re seeing is actually an adaptation to these novel conditions. So presumably, if climate change keeps changing and these trends continue, there’s going to be some kind of a limit to how much these things can change,” he said. “So at some point it clearly would be detrimental.”

And the Comet Stands For….

A planet-killing comet is hurtling toward Earth, and it seems like no one cares.

That’s the premise of “Don’t Look Up,” a new star-studded dark comedy directed by Adam McKay, known for his political satires including “The Big Short” and “Vice.”

The fictional planetary crisis is clearly intended as a metaphor for climate change, as two desperate scientists (Leonardo DiCaprio and Jennifer Lawrence) try to get the attention of the president of the United States (Meryl Streep) and her chief of staff (Jonah Hill), who suggest “we sit tight and assess.”

The scientists then bring their warning to the media, where the host of a fictional cable news show (Tyler Perry) wants to know if the comet is “big enough to destroy my ex-wife’s house.” His co-host (Cate Blanchett) questions whether the scientists are overreacting.

The film, which also stars Ariana Grande, Rob Morgan, Timothée Chalamet and Matthew Perry, follows the alarmed scientists as they try to get their message across to celebrities, on social media and to anyone who will listen to try to save the planet.

The movie will premiere in select theaters on Dec. 10 and on Netflix on Christmas Eve.

The world’s richest man offered $6 billion to solve world hunger if the leader of the United Nations World Food Programme, David Beasely, could articulate a plan for the funds in a Twitter thread.

So Beasely did. Kind of.

Elon Musk, who has a net worth of $290 billion, responded to a tweet on Oct. 31 that claimed just 2 percent of his wealth would solve world hunger. “If WFP can describe on this Twitter thread exactly how $6B will solve world hunger, I will sell Tesla stock right now and do it.”

Beasely, WFP’s executive director, responded, saying, “$6B will not solve world hunger, but it WILL prevent geopolitical instability, mass migration and save 42 million people on the brink of starvation. An unprecedented crisis and a perfect storm due to Covid/conflict/climate crises.”

Climate change is one of the main drivers of global hunger, according to the WFP, because climate-driven extreme weather destroys crops and increases the spread of diseases that infect livestock and people. The organization projects that 2 degrees Celsius of warming would push an additional 189 million people into hunger.

Beasley offered in another tweet to meet with Musk to talk about the proposition. Musk replied that Beasely should publish details on his current spending and proposed spending. Beasely again offered to meet and bring details with him. “You know how to make cars; we know how to feed people,” Beasely tweeted on Nov. 2. “Decades of proven experience. Systems/ops in place. I look forward to showing you how we do it. Maybe you can show us how to do it better.”

On Nov. 15, Beasely tweeted a link to a one-time appeal to billionaires to avert famine in 2022 (but not solve world hunger outright). “This hunger crisis is urgent, unprecedented, AND avoidable,” he tweeted. “@elonmusk, you asked for a clear plan & open books. Here it is! We’re ready to talk with you—and anyone else—who is serious about saving lives. The ask is $6.6B to avert famine in 2022.”

The appeal outlines how the requested funds would be allocated: $3.5 billion for food and delivery, $2 billion for cash and food vouchers and millions more to implement systems and programs in 43 countries most at-risk of famine.

As of Friday, Musk had not responded publicly to Beasely’s request.

From Carbon Sink to Carbon Source

Soils contain more carbon than all of Earth’s plants and its atmosphere combined. Yet this enormous carbon sink could become a source of carbon dioxide emissions as the planet warms, a new study found.

Researchers at the University of Exeter examined more than 9,000 soil samples collected from around the world and found that the ability of soils to store carbon decreases as temperature increases. That’s because rising temperatures lead to increased activity of microbes in the soil that decompose carbon-rich organic matter, generating carbon dioxide as a byproduct, said lead author Iain Hartley, a professor at the University of Exeter.

The Earth’s soils absorb large amounts of carbon, helping to reduce how much of our carbon emissions end up in the atmosphere, said Hartley. “What we’re worried about is if we allow too much warming to take place, we may lose some of those natural subsidies,” he said.

The researchers found that coarse textured soils with less clay content were more likely to lose their carbon than fine textured soils with more clay, because particles in fine soils have more surface area to latch onto the carbon molecules and protect it from being consumed by soil microbes.

More research is needed to determine the rate at which carbon will be released from warming soils to understand the time scale of these future emissions.

“The amounts of carbon that we’re talking about being released are very substantial,” Hartley said. “But whether they would come out on the time scale relevant to 21st century climate change, that wouldn’t be something that we can say directly from this piece of work.”

Glitter found in grade school classrooms and cosmetic products is often made from plastic and contains toxic materials that can be devastating for the environment. But researchers at the University of Cambridge have found a way to make a nontoxic, biodegradable alternative glitter, using particles extracted from wood pulp.

The glitter alternative is made from cellulose nanoparticles. The nanoparticles come from plants so they are biodegradable, unlike plastic glitter. The material is white or transparent, but by altering its structure, researchers were able to change the way the particles bent light to reflect different colors. They detailed their findings in a recent paper published in the journal Nature Materials.

Right now, the material is made out of wood pulp, but the paper’s first author, Benjamin Droguet, a postdoctoral researcher at Cambridge, said someday it could be made out of locally sourced agricultural waste products to make the glitter an even more sustainable shiny additive in paints, cosmetics, foods and clothes.

“It really can substitute what is existing in many of those different sectors that rely so heavily on those shiny minerals and plastic glitter,” Droguet said. 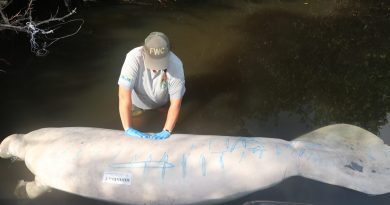 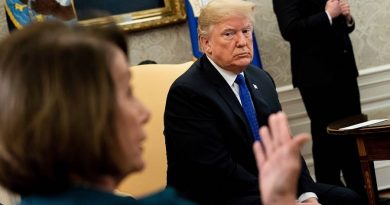 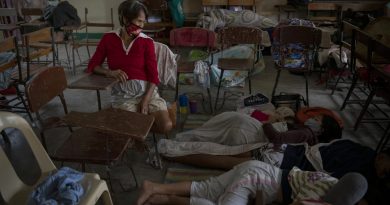