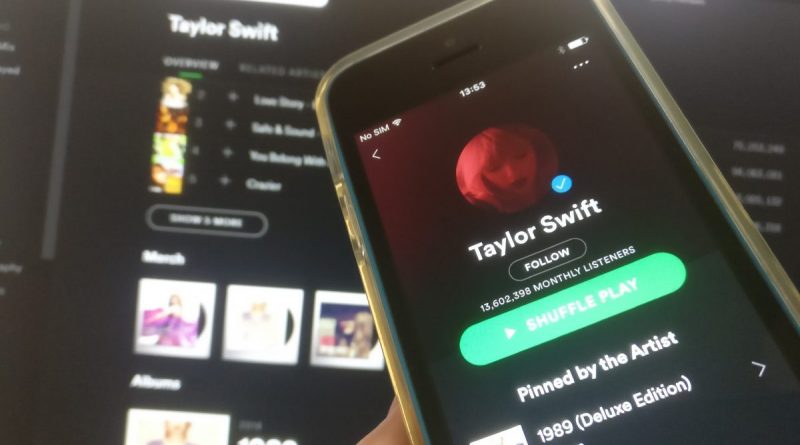 GREENTECH
August 19, 2019 ENR
Spotify announced that it is updating its Family Plans to allow parents greater control over what music and podcasts their kids can access.

Such controls already exist with rival Apple Music, thanks to a broader push by Apple to give parents easier ways to monitor the use of gadgets by kids and to share content across devices within families.

Now Spotify will update its Premium Family plans to enable parents to filter out explicit content for their kids. For $15 per month, Spotify’s family service allows up to six users who reside at the same address to share an account.

But in practice, those family accounts function as separate accounts, with little overlap or ways to interact.

The controls will be part of a new administrative hub that attempts to centralize some aspects of those accounts.

That includes creating a “Family Mix” that generates personalized playlists based on all family users’ listening habits. Parent administrators can control whose listening preferences contribute to the playlist.

This Family Hub will also make it easier to add or remove users, and continue adjusting those parental controls.

The update has gone live in Ireland, and will be gradually appearing to users around the globe.

While hardly revolutionary, it’s an important move as Spotify and Apple Music continue to battle for users just coming into the streaming markets.

With costs for family plans about equal, the ability to have tighter controls and safeguards for kids is likely an important factor for some users weighing their options. 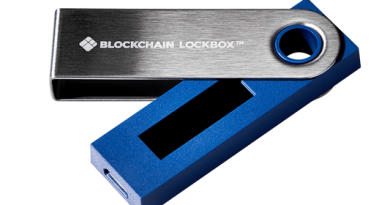 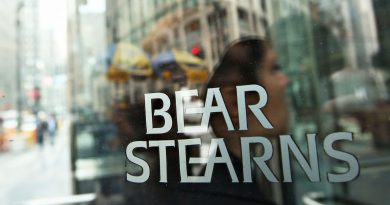 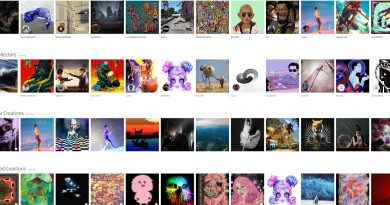