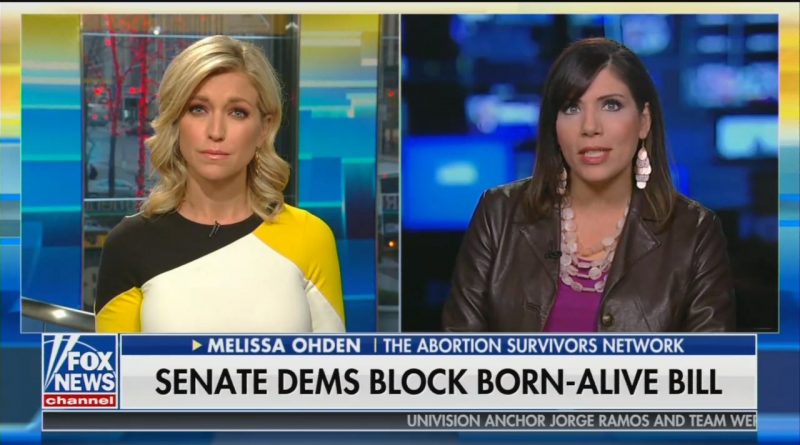 The morning after Senate Democrats blocked Republican efforts to pass a bill protecting babies who are born alive after botched abortions, as the broadcast networks have so far ignored the matter, Fox and Friends on Tuesday morning gave substantial attention to the extremism demonstrated by Democrats.

In all, the three-hour Fox and Friends show spent a total of 10 minutes and 45 seconds spread across three segments as CNN has so far buried the story on its early morning Early Start show in a couple of half-minute briefs that aired at 4:42 a.m. and 5:10 a.m. Eastern.

Fox and Friends informed viewers that all but three Senate Democrats voted against protecting newly born babies, including all those considering running for President. The show even devoted a segment to pro-life activist Melissa Ohden of the Abortion Survivors Network as their guest, allowing her to describe her own experience of surviving a botched abortion, and providing testimony that such cases do exist.

The show began delving into the Senate vote at 6:06 a.m., initially giving it three and a half minutes of discussion. Co-host Brian Kilmeade notably informed viewers of the latest Marist poll which shows that support for banning abortion in the first trimester has increased to 80 percent — a regularly administered survey that is typically ignored by the other networks.

In the second hour, at 7:25 a.m., co-host Ainsley Earhardt spoke live with Ohden about her experience of nearly being killed when her mother tried to have her aborted, but managing to live a healthy life after surviving and being adopted.

A bit later, there was further discussion when Fox News contributor Mike Huckabee appeared as a guest. 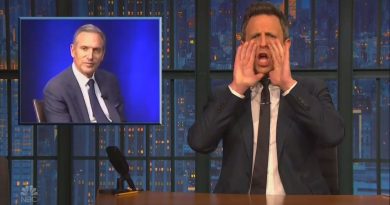 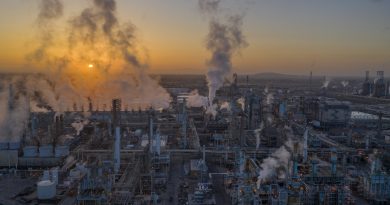 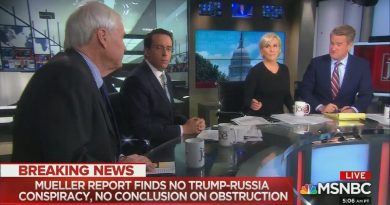