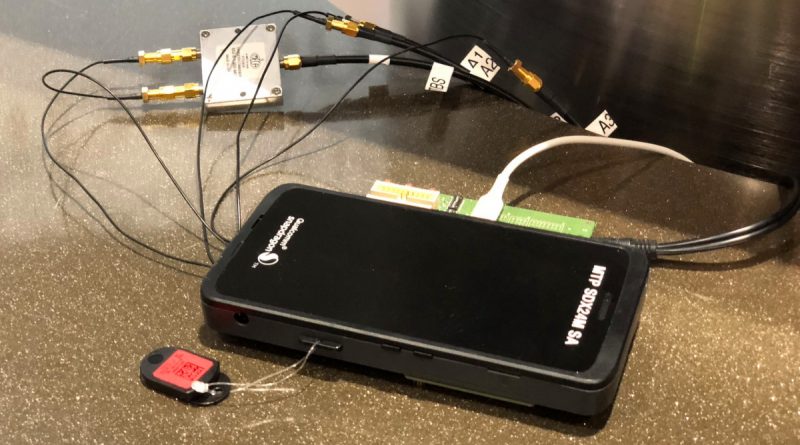 GREENTECH
January 14, 2019 ENR
With a market cap ten times higher than Qualcomm’s, Apple is hard to imagine as a victim of a billion-dollar extortion campaign, but the latest developments in the U.S. Federal Trade Commission’s antitrust suit against Qualcomm are calling both companies’ negotiating tactics into question. At issue during testimony today: cross-allegations regarding onerous licensing fees and terms, as well as new insights into why Qualcomm’s modems disappeared from 2018’s iPhones.

According to courtroom reports from FOSS Patents’ Florian Mueller and CNET’s Shara Tibken (via MacRumors), one of the key issues is Qualcomm’s “no license, no chips” policy, under which the smaller company used its portfolio of key cellular patents as leverage when negotiating against Apple. If Apple refused to agree to Qualcomm’s standard license terms, it wouldn’t be allowed to purchase Qualcomm’s CDMA-compatible iPhone modems — necessary parts to build iPhones for Verizon’s network.

Apple COO Jeff Williams testified today that the company negotiated a deal with Qualcomm in 2011 to procure CDMA modems, under which Qualcomm demanded a percentage of each iPhone’s costs. Apple sought to pay only $1.50 per phone, but wound up paying $7.50 per phone, as well as giving Qualcomm an exclusive on baseband chips and agreeing to speak out against a budding wireless standard called WiMax. If it violated those terms, its payments to Qualcomm would go up.

Qualcomm wasn’t the only company seeking to make money from the deal, though. In testimony last week, Qualcomm CEO Steve Mollenkopf said that Apple initially demanded a $1 billion fee “to ease the technical costs of swapping out the iPhone’s then-current chip with Qualcomm’s.”

Two years later, Qualcomm sought to increase the $7.50 fee by $8 to $10, potentially adding another billion dollars to Apple’s annual chip licensing costs, but ultimately lowered the fee in exchange for continued exclusivity and Apple’s agreement not to challenge the royalty rates. However, after successfully dual-sourcing chips from both Qualcomm and Intel — a move Qualcomm has portrayed as reliant on Apple’s illegal use of Qualcomm technology to prop up Intel — Apple initiated a suit and related actions to attack Qualcomm’s licensing fees.

The latest revelations add color to Apple’s earlier allegations against Qualcomm, suggesting that Apple felt obliged to pay high licensing fees so it could support Verizon’s CDMA network, a necessary step in growing its iPhone business. Qualcomm has been a leading developer of CDMA technology, holding standards-essential patents and making leading modem chips for CDMA devices.

Despite the Apple and FTC lawsuits against Qualcomm, Williams testified that Apple hoped to continue using both Qualcomm and Intel modems in its latest iPhones, but was rebuffed. “The strategy was to dual source in 2018 as well,” Williams claimed. “We were working toward doing that with Qualcomm, but in the end they would not support us or sell us chips. … We would have loved to continue to have access to Qualcomm’s tech.”

Williams’ testimony is somewhat puzzling because Qualcomm’s Mollenkopf repeatedly said last year that he hoped to resolve the issues with Apple ahead of a trial. Moreover, Bloomberg reports that Qualcomm provided Apple with modems that could be used in 2018’s iPhones, and publicly said that it was “committed to supporting Apple’s new devices consistent with our support of all others in the industry.” Additionally, Qualcomm announced reduced per-device patent license fees aimed at improving its relationship with premium device makers.

That said, Qualcomm may have demanded the lawsuit be settled in exchange for supplying its best modems. While Qualcomm continues to supply older chips for Apple’s earlier devices, enabling them to be manufactured without interruption, its latest modems include support for faster LTE Advanced and Gigabit LTE standards that can achieve superior cellular speeds with compatible towers.

The chip supply and licensing issues have only deepened over the past year, as Qualcomm has taken the lead in commercializing even faster 5G cellular technologies. This has apparently left Apple unable to release a 5G iPhone until another company supplies it with a 5G modem, which Intel has been struggling to finalize, leaving rivals Samsung and MediaTek with a potential opportunity. 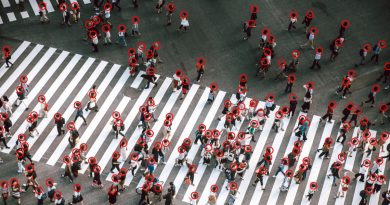 Why you should be using AI for hiring 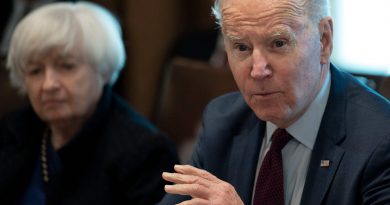 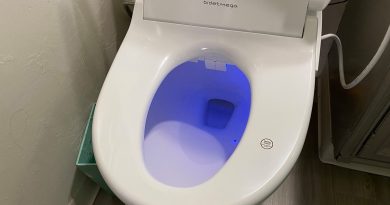 Coway Bidetmega 400 review: Coronavirus may usher in the age of the smart toilet