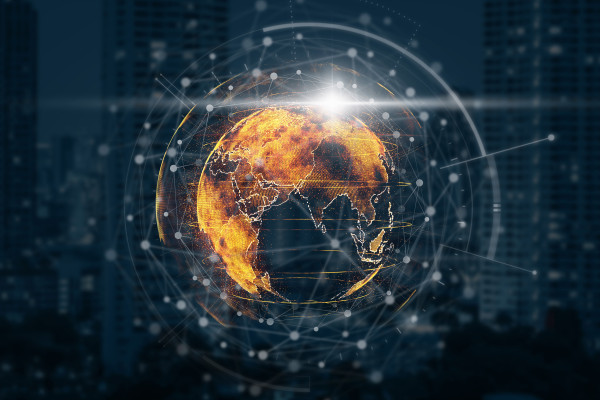 This weekend, I finished reading Oliver Morton’s The Planet Remade (thanks to reader Eliot Peper for recommending it). Morton has a multitude of goals with the book, but there were two I think are deeply valuable. First, geoengineering is a plausible approach to solving our climate problems this century, and second, engineering the climate generates tough policy challenges, but also opportunities to make the planet more equitable.

TechCrunch is experimenting with new content forms. This is a rough draft of something new — provide your feedback directly to the author (Danny at danny@techcrunch.com) if you like or hate something here.

First and foremost: the book is mind-expanding in the best way possible. Morton confronts an extremely contentious issue with judicious facts and supreme insight gleaned over many years of studying geoengineering. Whether you are a dedicated acolyte of cloud seeding and veils or a committed opponent to any tampering of earth’s environment, he has developed a book that forces us to think about our actions and ultimately what the consequences of those choices are.

The world’s population is expected to grow from seven billion today to more or less ten billion by 2100. By that time the number of people enjoying rich-world energy privileges should also reach ten billion. So the challenge is to achieve for an extra eight billion people in the twenty-first century what was achieved for two billion in the twentieth century. Meeting that challenge implies a lot more energy usage.

Morton is a staunch environmentalist and deeply concerned about environmental justice and the inequities of the planet. But he is also a “climate realist” — he understands that our current solutions to climate change are not really solutions at all, since they either lack the scale required to solve the problem, or will continue to exacerbate existing inequities between different people of this planet.

For example, take emissions-free nuclear power, which is brought up as a panacea to our fossil fuel-driven economy. Morton writes:

If the world had the capacity to deliver one of the largest nuclear power plants ever built once a week, week in and week out, it would take 20 years to replace the current stock of coal-fired plants (at present, the world builds about three or four nuclear power plants a year, and retires old ones almost as quickly).

Sure, nuclear power plants are a literal solution, but most definitely not a pragmatic one since the scale required is just not there.

He also spends significant time deconstructing recent climate negotiations, finding that the focus on carbon has been something of a red herring (many other emissions are far worse than carbon and less directly connected to the modern industrial economy). Instead, they have been driven by the alignment of different environmentally-concerned parties:

Carbon dioxide suited scientists because it seemed like a straightforward measure of the problem. It suited greens because it was a pretty good proxy for the industrial society against which their movement was a reaction. The international negotiations that set up the UNFCCC showed that it suited developing countries because it was primarily a developed-country issue; at the time of Rio, the vast majority of all the industrial emissions since the the eighteenth century had come from Europe and America.

Carbon is of course a problem, but it has become a tagline, a brand, a cri de coeur of the international climate movement. Yet the challenges facing the planet are so much deeper than just carbon.

To avoid that narrow focus, Morton argues for a complete reframing of the climate debate toward solutions that can actually repair the climate, and even improve it for diverse populations around the world.

Now, the term “geoengineering” brings with it a bag of Hollywood-induced imagery of nuclear winters and globe-spanning hurricanes. Morton addresses those risks across his chapters, noting that geoengineering can indeed go wrong.

Even so, he convincingly argues that there are geoengineering techniques designed around key climate processes that can be high leverage, reversible, testable, and that have the scale required to actually solve climate challenges in a sustainable way. These processes aren’t speculation — we (mostly) understand the science today, and have pathways toward the technology required to execute a strategy.

The real challenge — as it always is — are humans and their governments. Morton notes that climate change has a huge deleterious impact on nations such as Maldives, but that it can also benefit certain regions by transitioning them from colder to more temperate climates.

That means that any geoengineering solution is going to face the prospect of creating winners and losers. Any international agreement is going to have to contend with those politics, and design mechanisms to ameliorate their effects.

Much as Morton calls for a planet remade, he sees an opportunity for geoengineering to trigger reflection among governments on their own interests:

Environmentalists may balk at the idea of allowing humans to have their hands on any part of the earth system. But we are here, all seven billion of us, and we already have our brutal hands on the system. The question is whether we can start to use our hands in a far more productive way that can make the earth sustainable for centuries to come. As Morton notes, “The planet has been remade, is being remade, will be remade.” Geoengineering technologies offer solutions, if we can agree in how to use them.

My colleague Eric Eldon and I are reaching out to startup founders and execs about their experiences with their attorneys. Our goal is to identify the leading lights of the industry and help spark discussions around best practices. If you have an attorney you thought did a fantastic job for your startup, let us know using this short Google Forms survey and also spread the word. We will share the results and more in the coming weeks.

Stray Thoughts (aka, what I am reading)

Why Gutenberg can still recognize the book

Craig Mod wrote a compelling piece in Wired on the future of the book, and why today’s books essentially look the same as when the printing press was first invented. Despite the prognosticators expecting books to have moving pictures, interactivity, and dynamic narratives, almost nothing in that direction has actually occurred as readers continue to enjoy the traditional format. Instead, where the real innovation has taken place is on the business side, where new models from crowdfunding to email subscriptions have transformed the economics of book publishing.

While content management systems have been around for decades, almost none of these systems are designed to create revenues for their users out of the box. WordPress doesn’t have any subscription features or advertising networks built-in, which means that sites that want to make money have to spend a lot of dollars just to get setup and started.

So the announcement this morning that Automattic, the owner of WordPress.com, is going to offer a new platform combining content management with revenue called Newspack is both interesting and definitely needed. It’s a proper extension of their existing platform, and a reminder for product managers that the sustainability of their customers is critical for long-term success.

We have been following Huawei’s travails in the West for some time. One major point of contention is whether the company spies on behalf of the Chinese government. Western governments have argued that it does, but as China has repeatedly noted, they have never provided any proof.

On Friday in Poland, a Huawei executive was arrested for alleged espionage, which could provide the first public evidence of collusion between Huawei and Beijing. The company subsequently fired the executive and claimed that his actions were unrelated to the company. Poland has since called on NATO countries to remove Huawei equipment from their telecommunications infrastructure. Huawei equipment is widely installed in Europe and European governments have so far evaded calls by the U.S. to boycott the company. As the largest telecom equipment manufacturer in the world, Huawei’s response could have vast repercussions for the deployment of 5G networks.

Silicon Valley’s (and much of California’s) gas and electric utility is going bankrupt following massive liability claims against the utility due to its equipment sparking wildfires over the past few years. California may lead the world in innovation, but it seems to always be on the precipice of disaster when it comes to infrastructure. 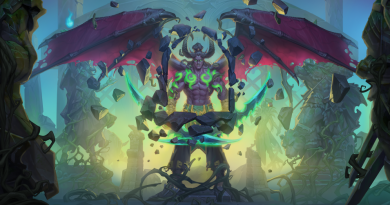 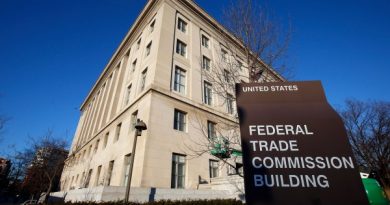 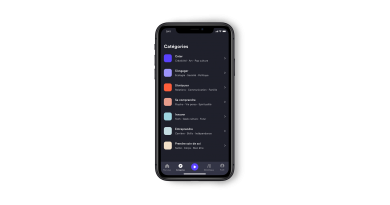