The site removed a rabbi’s harrowing account of harassment by Rev. Louis Farrakhan supporters, only to say later that the action was done “mistakenly.” The viral post has since been restored after public outcry, according to Jewish Journal.

Rabbi Avri Mlotek wrote a Facebook post where he described harassment by Farrakhan supporters on his evening commute home Thursday, November 1. The next day, he found that his post had been removed, supposedly because it “violated community standards.”

After some backlash from media organizations the post was restored. One Facebook spokesperson claimed, “The post was mistakenly removed by a member of our review team after we received reports that content on the page violated our Community Standards.”

Rabbi Mlotek’s account of the harassment itself was horrific. He noted how he was referred to as a “Fake Jew” and an “impostor.” Mlotek also claimed, “This man told me repeatedly that Israel was not mine, that I was a fraud, and that Jews are responsible for the mess we find ourselves in today in the city of New York and all over the world.” The man then reportedly lifted an image of Farrakhan, insisting he was a more legitimate [Israelite] than Rabbi Mlotek. He was then supported by a second man raising a “Black Power” salute.

Farrakhan, founder of the Nation of Islam, has been much criticized as a person who speaks with frequent anti-American and anti-Semitic rhetoric with statements such as “I’m not an anti-Semite. I’m anti-Termite.” or most recently leading a “Death to America” chant in a high-profile visit to Iran. Farrakhan has had offensive posts removed from Facebook, but has not been suspended or banned from the platform for his blatant anti-semitic statements.

Clearly Facebook was unable to make the distinction between a statement of hatred versus a man recounting quotes of hatred he said he had faced. This is a common issue across social media platforms.

Candace Owens demonstrated the hypocrisy of liberal censors when she took anti-white tweets from New York Time’s recent hire Sarah Jeong and made them about other ethnicities. She was quickly suspended for this. 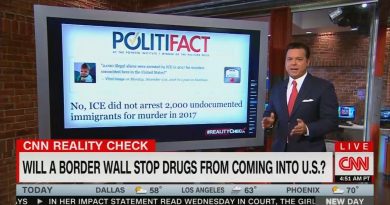 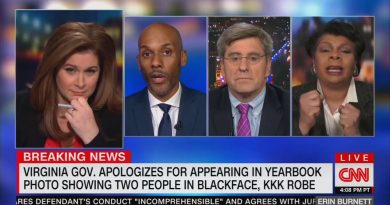 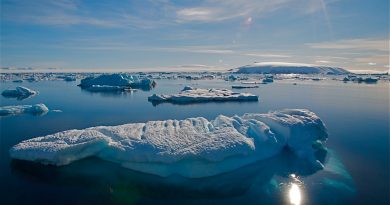