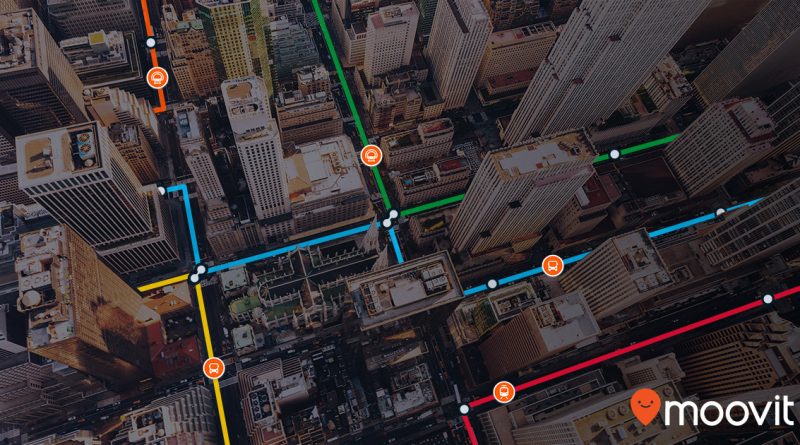 Tel Aviv-based Moovit has built a mapping tool for public transportation. The company uses crowdsourced data from millions of users to map routes for buses and metros around the world. It also leverages that data via a service it provides to urban planners called Smart Transit Suite.

The partnership with Microsoft will allow developers who use Azure Maps to hook into Moovit’s transit data.

“Moovit’s top quality transit data and world-leading multi-modality services perfectly fit into the Microsoft Azure Maps portfolio of offerings for app developers,” said Moovit cofounder and CEO Nir Erez in a statement. “We’re delighted to work with a world-class company like Microsoft and integrate our rich transit APIs into Azure Maps so developers can build greater apps for people who ride transit everywhere.”

Moovit was founded in February 2012 by Erez, Roy Bick, and Yaron Evron. The first version of the basic transportation app was released in January 2013. Since then, the company has raised $133 million in venture capital, which includes a $50 million round led by Intel Capital earlier this year.

As mobility undergoes a rapid transformation, such data has become a hot commodity. Canadian startup Transit just this week raised $17 million in venture capital for its urban mobility platform.

For Moovit, a partnership with a tech giant like Microsoft offers one more avenue to increase its visibility and gain new users, who can contribute more data. Over time, Moovit will migrate its products and services to Microsoft Azure, and it will potentially incorporate services such as Microsoft Cortana to deliver real-time transit information for a user’s commute.

The company says it now has 300 million registered users in 2,600 cities and 85 countries, and it has attracted 450,000 editors who help monitor and improve the data being contributed to the platform. 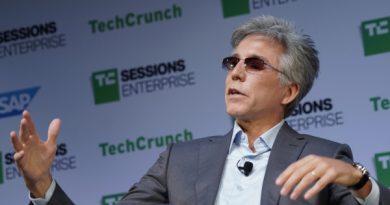 ServiceNow pledges no layoffs in 2020 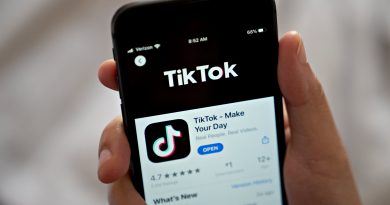 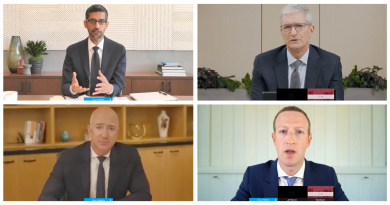 Antitrust experts weigh in on breaking up Amazon, Apple, Facebook, and Google