Parker Conrad likes to save time, even though it’s gotten him in trouble. The former CEO of Zenefits was pushed out of the $4.5 billion human resources startup because he built a hack that let him and employees get faster insurance certifications. But 2.5 years later, he’s back to take the busy work out of staff onboarding as well as clumsy IT services like single-sign on to enterprise apps. Today his startup Rippling launches its combined employee management system, which Conrad calls a much larger endeavor than the minimum viable product it announced while in Y Combinator’s accelerator 18 months ago.

“It’s not an HR system. It’s a level below that” Conrad tells me. “It’s this unholy, crazy mashup of three different things”. First, it handles payroll, benefits, taxes, and PTO across all 50 states. “Except Syria and North Korea, you can pay anyone in the world with Rippling” Conrad claims.

Second, it’s a replacement for Okta, Duo, and other enterprise single-sign on security apps that authenticate staffers across partnered apps. Rippling bookmarklets make it easy to auth into over 250 workplace apps like Gmail, Slack, Dropbox, Asana, Trello, AWS, Salesforce, GitHub and more. When an employee is hired or changes teams, a single modification to their role in Ripple automatically changes all the permissions of what they can access.

And third, it handles computer endpoint security. When an employee is hired, Rippling can instantly ship them a computer with all the right software installed and the hard drive encrypted, or have staffers add the Rippling agent that enforces the company’s security standards. The system is designed so there’s no need for an expert IT department to manage it.

“Distributed, fragmented systems of record for employee data are secretly the cause of almost all the annoying administrative work of running a company” Conrad explains. “If you could build this system that ties all of it together you could eliminate all this crap work.” That’s Rippling. It’s opening up to all potential clients today, charging them a combined subscription or a la carte fees for any of the three wings of the product. 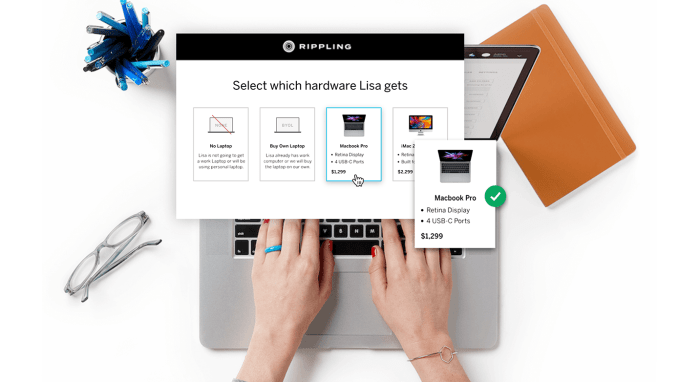 Conrad refused to say how much Rippling has raised total, citing the enhanced scrutiny Zenefits’ raises drew. But he says a Wall Street Journal report that Rippling had raised $7 million was inaccurate. “We haven’t raised any priced VC rounds. Just a bunch of seed money. We raised from Initialized Capital, almost all the early seed investors at Zenefits, and a lot of individuals.” He cited Y Combinator, YC Growth Fund, YC’s founder Jessica Livingston and president Sam Altman, other YC partners, as well as DFJ and SV Angel.

“Because we were able to raise bunch of money and court great engineers . . . we were able to spend a lot of time building this fundamental technology” Conrad tells me. Rippling has about 50 team members now, with about 40 of them being engineers, highlighting just how thoroughly Conrad wants to eradicate manual work about work, starting with his own startup.

The CEO refused to discuss details of exactly what down at Zenefits and whether he thought his ejection was fair. He was accused of allowing Zenefits’ insurance brokers to sell in states where they weren’t licensed, and giving some employees a macro that led them more quickly pass the online insurance certification exam. Conrad ended up paying about $534,000 in SEC fines. Zenefits laid off 430 employees, or 45 percent of its staff, and moved to selling software to other insurance brokers.

But when asked what he’d learned from Zenefits, Conrad looked past those troubles and instead recalled that “one of the the mistakes that we made was that we did a lot stuff manually behind the scenes. When you scale up, there are these manual processes, and it’s really hard to come back later when it’s a big hard complicated thing and replace it with technology. You get upside down on margins. If you start at the beginning and never let the manual processes creep in . . . it sort of works.” 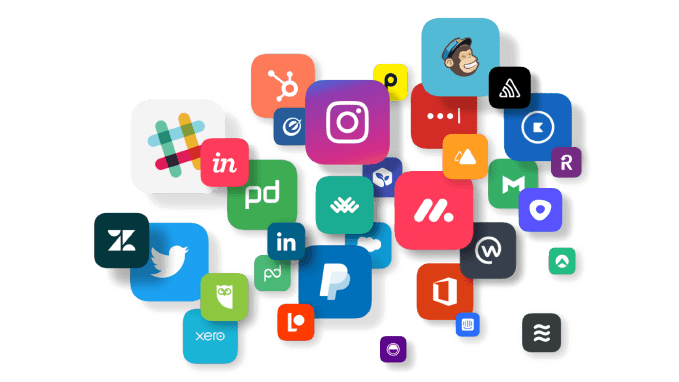 Perhaps it was trying to cut corners that got Conrad into the Zenefits mess, but now that same intention has inspired Rippling’s goal of eliminating HR and IT drudgery with an all-in-one tool.

“I think I’m someone who feels the pain of that kind of stuff particularly strongly. So that’s always been a real irritant to me, and I saw this problem. The conventional wisdom is ‘don’t build something like this, start with something much smaller’” Conrad concludes. “But I knew if I didn’t do this, that no one else was gong to do it and I really wanted this system to exist. This is a company that’s all about annoying stuff and making that fucking annoying stuff go away.” 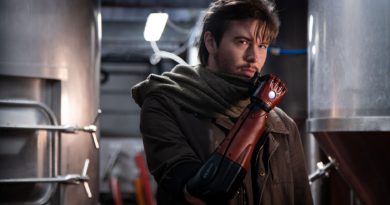 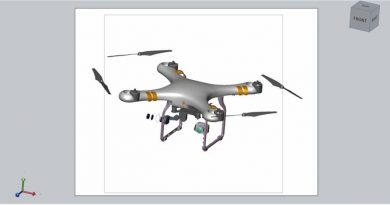 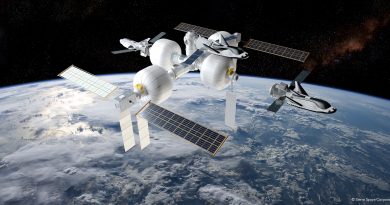 The International Space Station will soon be retired, but a replacement likely won’t come from NASA