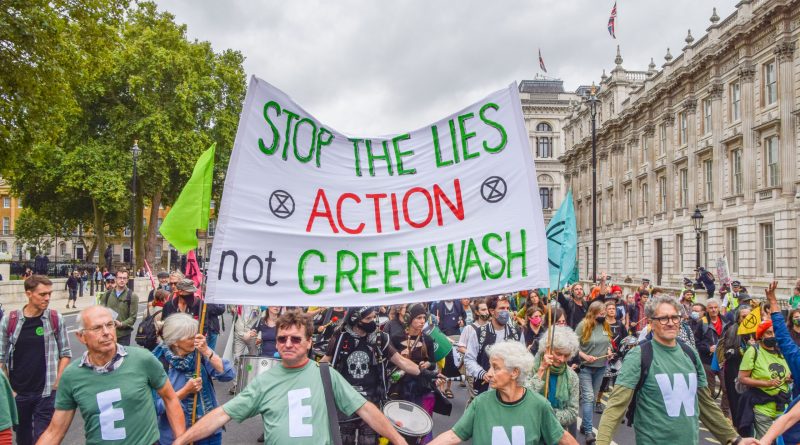 Duncan Meisel used to help climate activists tell their stories, as a communications adviser to environmentalists trying to convince the public that oil and gas companies must change to avert a climate crisis. Now he is putting pressure on consultants shaping those industries’ own messages.

Clean Creatives, the group Meisel helped found, is at the vanguard of a new tactic in the environmental movement: to target advisers who, activists claim, help fossil fuel companies continue polluting and slow government action by distorting climate debates.

Last September, Clean Creatives published an “F-List” of advertising and public relations groups it accused of spreading “climate misinformation” on their clients’ behalf.

On Friday, one of those groups responded: Edelman, whose work with oil majors such as ExxonMobil helped make it the world’s largest PR group, adopted new principles for working with “emissions intensive” clients.

A review of its work had found “zero examples of us erring on facts,” Richard Edelman, the firm’s chief executive, told the Financial Times: “What we found, though, was a lack of context.”

If Edelman could not “come to an understanding” about certain customers’ climate commitments, “we’re going to part company,” he said. However, it had so far dropped no clients.

Edelman ranked alongside global advertising groups such as WPP and Dentsu on the list compiled by Clean Creatives, which has persuaded 220 smaller agencies to swear off fossil fuel assignments. An Australian campaign, Comms Declare, similarly urges communications professionals to “choose your next clients with the climate in mind.”

After scrutiny of FTI Consulting’s campaigns for oil groups alarmed some clients in 2020, some communications firms are publicly acknowledging the threat such critiques pose. Last August, WPP said one of the “emerging risks” it faced was “increased reputational risk associated with working on environmentally detrimental client briefs and/or misrepresenting environmental claims.”

Other corporate advisers are facing similar pressure from external campaigns, from their own employees and from a generation of potential recruits.

Last year, a letter from more than 1,100 McKinsey employees said the consultancy’s “inaction on (or perhaps assistance with)” its clients’ emissions posed a serious risk to its reputation and ability to hire.

A group of Ivy League law students, meanwhile, is calling on law firms to stop representing fossil fuel clients, and launched a campaign to boycott Los Angeles-based Gibson Dunn over its energy work.

The tactics echo those of environmentalists who have targeted asset managers and banks in the hope of starving heavy emitters of capital. The activists targeting consultants hope to starve oil and gas companies of the expertise they rely on to influence the climate change debate.

Clients’ growing interest in sustainability has boosted consultancies’ revenues in recent years, but has also exposed them to accusations of hypocrisy.

“If you got a sustainability team working on one thing and another working on enhanced oil production that feels suspect at best,” said Katharine Wilkinson, a climate activist and author who once worked for Boston Consulting Group.

Consultants such as Capgemini argue the opposite, however, contending that they can make the most impact by accelerating the carbon reduction plans of companies that currently emit the most greenhouse gases.

“Like it or not, there is no way to deliver emissions reductions without working with these industries to rapidly transition,” said Bob Sternfels, McKinsey’s global managing partner, in an advertisement published after news of his employees’ letter emerged.

“We need to be in the room working for them. Those companies are going to be some of the ones that require the most help,” echoed Edelman.

That, argued Wilkinson, was “limp logic” because “all of these firms have been in the room . . . and that hasn’t gone very well.”

Just as activists were waking up to such advisers’ role, Brulle told the FT, so were legal and regulatory authorities.

The House Oversight Committee last September asked ExxonMobil and other oil companies for details of their communications with advertising and PR firms as part of a review of what it called their long-running campaign “to spread disinformation about the role of fossil fuels in causing global warming.”

The U.K. Competition and Markets Authority has, meanwhile, launched a probe into “greenwashing,” cracking down on unsupported sustainability claims.

Consultancies such as Edelman have not worked for tobacco companies for years, but the new scrutiny of their fossil fuel work has yet to persuade them to shun the industry. Activists such as Wilkinson believe that pressure from their own employees may change that.

Campaigners had long neglected the role of consultancies, she said, but now understood them as “core sources of talent, expertise and skill that’s helping to keep the fossil fuel industry in business . . . You go after any one of those and you start to strip these firms of some of what helped them keep running effectively.”

America’s biggest polluters and its biggest PR and advertising industries “grew up together,” noted Melissa Aronczyk, co-author of a new book that details how PR advisers from the 1960s helped polluting companies convince the public that they had “a legitimate voice in the [environmental] conversation.”

Aronczyk, who once worked in advertising, recalled that her generation overlooked the contradictions in representing such clients “because we were so enamoured of the creative work we were doing.” The generation now coming into the workforce, she said, were more environmentally alert.

Those new recruits are also vital to consultancies’ ability to stay up to date with the slick social media campaigns their clients now demand, said Clean Creatives’ Meisel: “I’m not sure any PR firm would know how to do a TikTok without their Gen Z employees.”

This story originally appeared in the Jan. 11, 2022 edition of The Financial Times 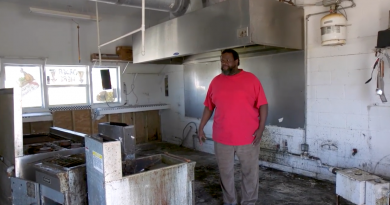 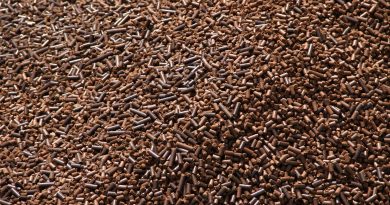 The Biomass Industry Expands Across the South, Thanks in Part to UK Subsidies. Critics Say it’s Not ‘Carbon Neutral’ 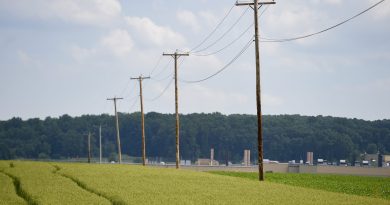