On Wednesday, Google href=”https://techcrunch.com/2019/05/29/following-ftc-complaint-google-rolls-out-new-policies-around-kids-apps-on-google-play/”> rolled out new policies around kids’ apps on Google Play following an FTC complaint claiming a lack of attention to app’s compliance with children’s privacy laws, and other rules around content. However, kids’ apps weren’t the only area being addressed this week. As it turns out, Google also cracked down on loot boxes, marijuana apps, while also expanding sections detailing prohibitions around hate speech, sexual content, and counterfeit goods, among other things.

The two more notable changes include a crackdown on “loot boxes” and a ban on apps that offer marijuana delivery — while the service providers’ apps can remain, the actual ordering process has to take place outside of the app itself, Google said.

Specifically, Google will no longer allow apps offering the ability to order marijuana through an in-app shopping cart, those that assist users in the delivery or pickup of marijuana, or those that facilitate the sale of THC products.

This isn’t a huge surprise — Apple already bans apps that allow for the sale of marijuana, tobacco, or other controlled substances in a similar fashion. On iOS, apps like Eaze and Weedmaps are allowed, but they don’t offer an ordering function. That’s the same policy Google is now applying on Google Play, too.

This is a complex subject for Google, Apple, and other app marketplace providers to tackle. Though some states have legalized the sale of marijuana, the laws vary. And it’s still illegal according to the federal government. Opting out of playing middleman here is probably the right step for app marketplace platforms.

That said, we understand Google has no intention of outright banning marijuana ordering and delivery apps.

The company knows they’re popular and wants them to stay. It’s even giving them a grace period of a 30 days to make changes, and is working with the affected app developers to ensure they’ll remain accessible.

“These apps simply need to move the shopping cart flow outside of the app itself to be compliant with this new policy,” a spokesperson explained. “We’ve been in contact with many of the developers and are working with them to answer any technical questions and help them implement the changes without customer disruption.”

Another big change impacts loot boxes — a form of gambling popular among gamers. Essentially, people pay a fee to receive a random selection of in-game items, some of which may be rare or valuable. Loot boxes have been heavily criticized for a variety of reasons, including their negative effect on gameplay and how they’re often marketed to children.

Last week, a new Senate bill was introduced with bipartisan support that would prohibit the sale of loot boxes to children, and fine those in violation.

Google Play hasn’t gone so far as to ban loot boxes entirely, but instead says games have to now disclose the odds of getting each item.

In addition to these changes, Google rolled out a handful of more minor updates, detailed on its Developer Policy Center website.

Here, Google says it has expanded the definition of what it considers sexual content to include a variety of new examples, like illustrations of sexual poses, content depicts sexual aids and fetishes, and depictions of nudity that wouldn’t be appropriate in a public context. It also added “content that is lewd or profane,” according to Android Police which compared the old and new versions of the policy.

Definitions that are somewhat “open to interpretation” is something that Apple commonly uses to gain better editorial control over its own App Store. By adding a ban of “lewd or profane” content, Google can opt to reject apps that aren’t covered by other examples.

Google also expanded its list of examples around hate speech to include: “compilations of assertions intended to prove that a protected group is inhuman, inferior or worthy of being hated;” “apps that contain theories about a protected group possessing negative characteristics (e.g. malicious, corrupt, evil, etc.), or explicitly or implicitly claims the group is a threat;” and “content or speech trying to encourage others to believe that people should be hated or discriminated against because they are a member of a protected group.”

Additional changes include an update to the Intellectual Property policy that more clearly prohibits the sale or promotion for sale of counterfeit goods within an app; a clarification of the User Generated Content policy to explicitly prohibit monetization features that encourage objectionable behavior by users; and an update the Gambling policy with more examples.

A Google spokesperson says the company regularly updates its Play Store developer policies in accordance with best practices and legal regulations around the world. However, the most recent set of changes to err on the side of getting ahead of increased regulation — not only in terms of kids’ apps and data privacy, but also other areas now under legal scrutiny, like loot boxes and marijuana sales. 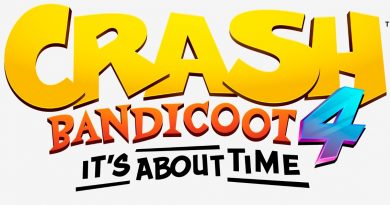 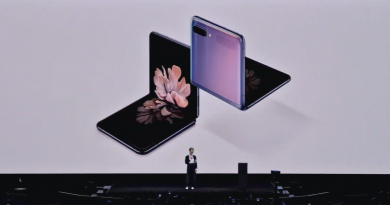 ProBeat: The Samsung Galaxy Z Flip might be for you 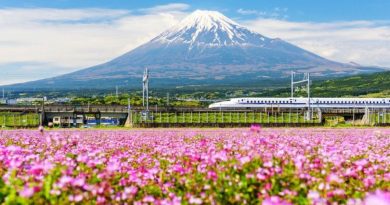