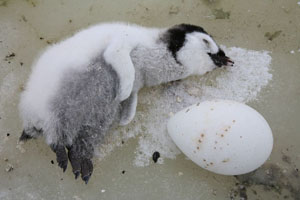 A colony of around 40,000 Adelie penguins in East Antarctica has suffered a catastrophic breeding event, with all but 2 chicks starving to death. In the region called Adelie Land on Petrels Island, French scientists discovered just two surviving chicks in the thousands of starved penguins and unhatched eggs strewn across the region.  Overall, Antarctica has had a record low amount of summer sea ice, but the area around the colony was an exception.

The reason behind the die-off was the unusually large extent of sea ice late in the season, meaning the penguins had to travel an extra 100 km to forage for food, leaving their chicks behind in the cold and rainy weather. Anthropogenic causes such as fishing also threaten penguin populations.  Yan Ropert-Coudert, lead researcher from France’s National Centre for Scientific Research, has called for a Marine Protected Area to be established in the region. 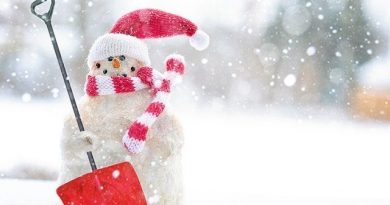 Holiday weight-gain prevention, is it possible?