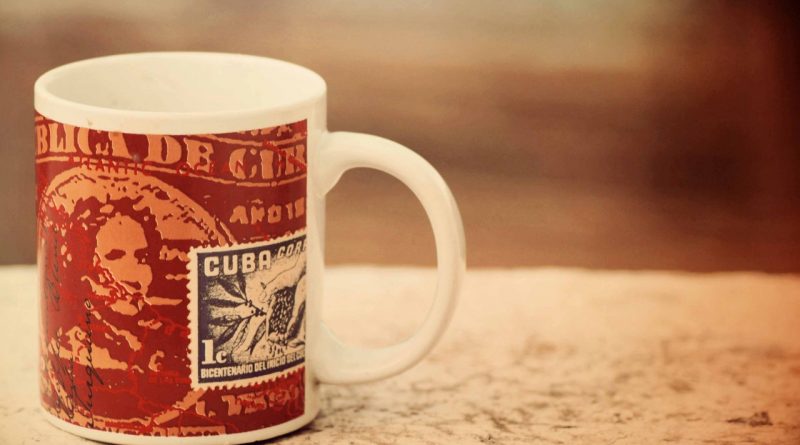 The United States government continues to violate the sovereign rights of Cuba and is in violation of UN Charter. While it is true that the US is not physically using its Navy to blockade Cuba, the power of the sanctions are enforced through financial fines. A US citizen could face 10 years for violating the sanctions.

The US legislation that comprises this embargo are:

Trading With The Enemy Act of 1917

The above six Congressional Acts are the framework of the US Embargo. My question is why should the United States government continue to be negative participant in a world that seeks cooperation?

Today, the United States had a chance to be part of the world community without conditions but could not rise to the occasion.

The United Nations General Assembly on Wednesday adopted a resolution underlining the need to end the economic, commercial and financial embargo imposed by the United States against Cuba.

In the resolution, the Assembly reiterated its call to all UN Member States to refrain from promulgating and applying laws and measures not conforming with their obligations under the UN Charter and international law, which reaffirm freedom of trade and navigation.

The Assembly “once again urges States that have and continue to apply such laws and measures to take the necessary steps to repeal or invalidate them as soon as possible,” the resolution added.

The resolution enjoyed favorable votes from 191 of the 193 UN Member States. The United States and Israel opposed the text.

Last year, these two countries, for the first time in the 25-year history of the annual review of the issue, abstained in the vote rather than rejecting the text.” Source UN News

UN Secretary, former South Carolinian Governor Nikki Haley stated that “The Cuban regime is sending the warped message to the world that the sad state of its economy, the oppression of its people, and the export of its destructive ideology is not its fault,” Haley told the General Assembly.
Cuba’s Foreign Minister Bruno Rodriguez said Haley and the United States lack “the slightest moral authority to criticize Cuba,” calling her remarks “disrespectful” against Cuba and its government.”

One wonders at what point does the world realize that they can get on without the US interference but all they need is an alternative financial system. Which begs the question, shouldn’t we start looking to control the events through cooperation rather than hostility. 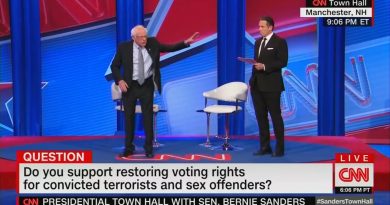 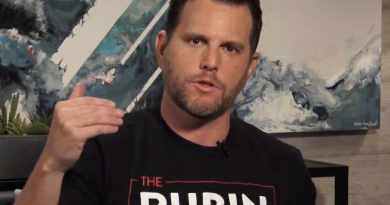 Peterson, Rubin to Abandon Patreon Even Without Alternative Funding Site 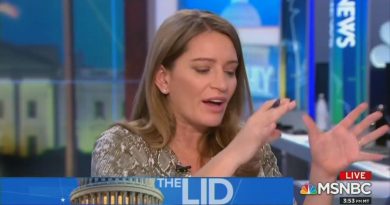