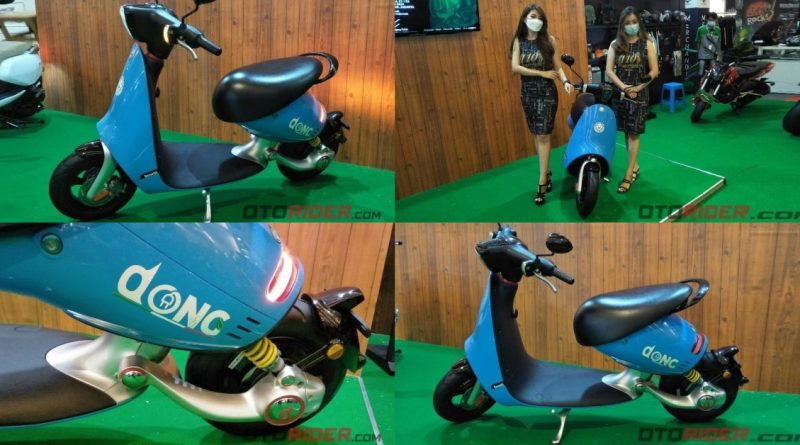 If the plethora of small and lightweight electric scooters on the market has taught us anything, it’s that size doesn’t matter – it’s how you use it. And no scooter seems to embody that ethos better than Benelli’s new Dong electric scooter.

Companies like Yamaha and Honda have each come out with their own little electric scooters, but the Dong embraces an entirely new design direction.

The Italian motorcycle company Benelli (though now owned by Chinese parent company Geely) has designed the Dong as a lightweight urban runabout.

Its tech specs aren’t much to write home about, featuring a 1,200 W hub motor in a single-sided rear swingarm. There’s also a removable 60V 26Ah lithium-ion battery under the seat packing 1.56 kWh of capacity.

But that’s still around twice the power and battery capacity of a typical electric bicycle in the West.

The company rates the battery for around 60 km (36 miles) of range. That’s not much for longer trips, though most urban riders won’t need more than that for errands within the city.

Of course the Dong was released for an Eastern audience, where these small electric scooters are the norm. But the company has a worldwide market and so we can’t rule out a European Dong any time soon.

The Dong’s 45 km/h (28 mph) top speed would actually be perfect for Europe, where it would fit in the L1e class of vehicle and not require a special motorcycle license.

The 74 kg (163 lb) Dong strays from the typical cheap scooter design, instead opting for a floating rear that is a welcome update in a sea of repetitive scooter designs. 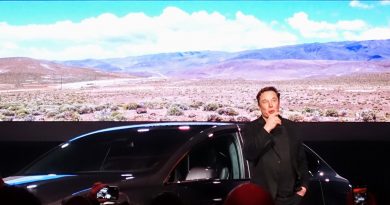