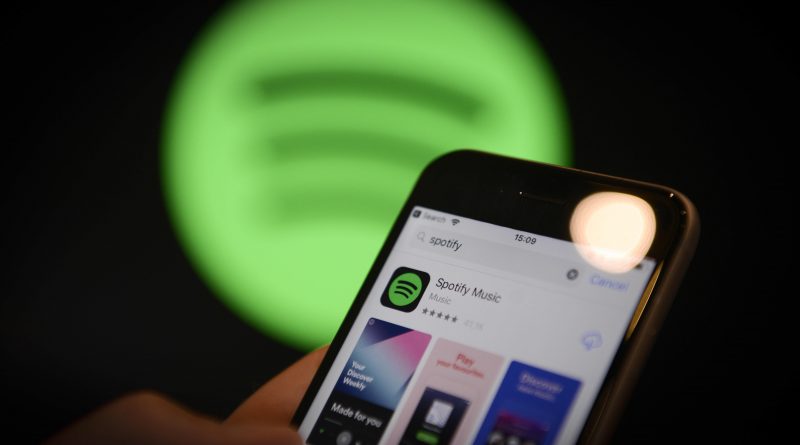 GREENTECH
April 27, 2021 ENR
The Spotify application is seen on an iPhone in this photo illustration.
Jaap Arriens | NurPhoto | Getty Images

Spotify on Tuesday launched its podcast subscription service in the U.S., giving creators more range in how they choose to make money. The move comes just one week after streaming rival Apple announced its own subscription podcast offering.

Podcast monetization has been tricky for streaming companies to realize, since it’s been difficult to measure the return on an investment in podcast advertising, but more players have been putting weight behind the effort. Spotify, for example, has invested heavily into its technology with its “Streaming Ad Insertion” tool and $235 million acquisition of ad tech company Megaphone.

Spotify’s new subscription feature is powered through Anchor, its creator platform. That will allow podcasters to mark episodes as subscriber-only and put them on Spotify and other platforms, the company said.

In an effort to draw more creators to the platform, Spotify is not taking a cut of subscription revenue for the next two years. The company said participating creators will receive 100% of their subscriber revenues, excluding payment transaction fees. Starting in 2023, the company is introducing a 5% fee for the tool. Apple, on the other hand, takes a 30% cut the first year and will then drop the fee to 15% in year two.

The company will launch the feature with 12 different podcasters, including NPR, and will open up to more creators in the coming months. 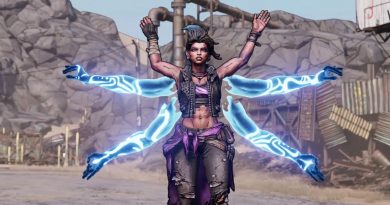 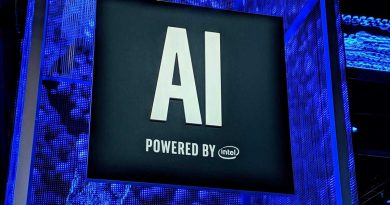 Intel Capital invests $117 million in more than a dozen startups 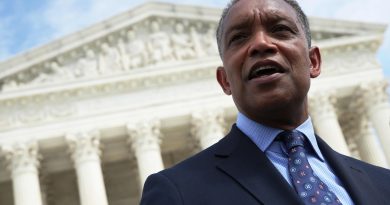