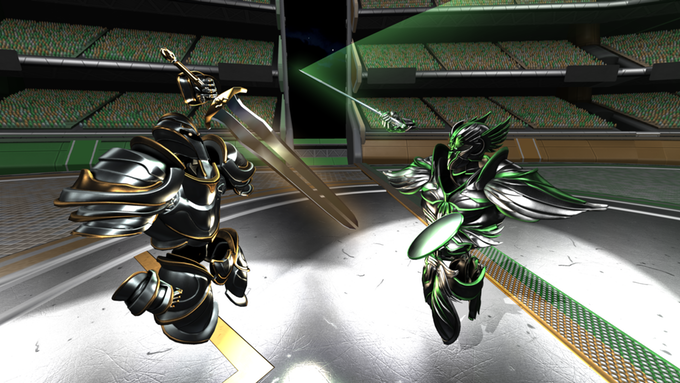 Multiplayer VR melee game Ironlights is launching on April 9 for PC VR headsets via Oculus and Steam, as well as on the Oculus Store for Oculus Quest for $20. The game ran a successful Kickstarter campaign earlier in the year, and is now launching a full release after a limited beta that ran over the last month or so.

Unlike many other Kickstarters, the Ironlights campaign resented a fully playable game to potential backers — the aim of the campaign was to raise funds to further refine the game’s features before a full launch. This approach means that Ironlights is now launching only two or so months after its Kickstarter campaign, a rare occurrence when it comes to Kickstarter campaigns.

Some Kickstarter backers were also able to play a beta version of Ironlights after the Kickstarter ended. According to developer E McNeill, the closed beta had a few hundred players and allowed the team to refine the game before launch.

Ironlights will launch with crossplay between platforms and cross-buy for Oculus Rift and Quest on the Oculus Store. Crossplay is a crucial component for multiplayer games, especially for VR games which typically have a smaller install base. Ironlights also supports LAN play for users connected on the same network, which holds great potential for Oculus Quest users who could meet up to battle in person over a shared Wi-Fi network.

With launch only a week away, McNeill also outlined the roadmap for future post-launch content. New cosmetic options, additional single-player content and multiplayer skill tracking is coming soon, alongside an unlock system for cosmetics.

The roadmap also indicates that a 2D app for spectating multiplayer games in in the works and coming soon, which could act as a public spectator client for Ironlights tournaments, allowing them to be broadcast online.

In the long term, E McNeill wants to add new weapons and classes and also adjust some of the visual effects in the game. Users can also expect a training mode down the line, and a revamped campaign system, allowing for more ranges of difficulty. 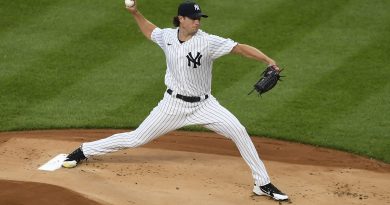 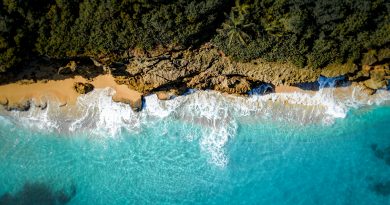 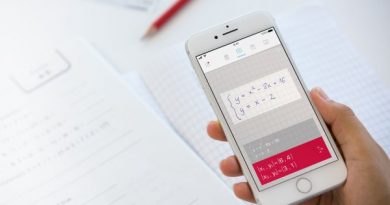