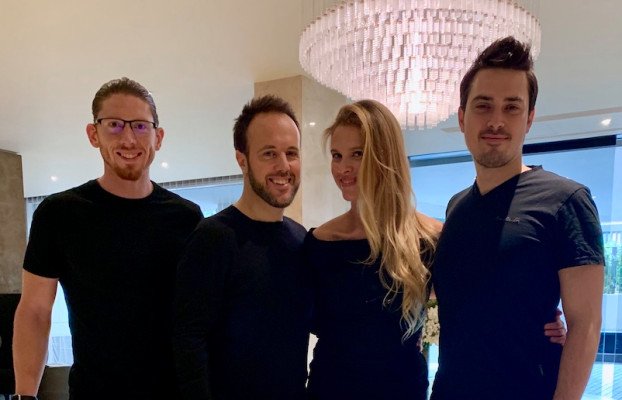 Zamna — which uses a blockchain to securely share and verify data between airlines and travel authorities to check passenger identities — has raised a $5m seed funding round led by VC firms LocalGlobe and Oxford Capital, alongside Seedcamp, the London Co-Investment Fund (LCIF), Telefonica, and a number of angel investors.

Participation has also come from existing investor IAG (International Airlines Group), which is now its first commercial client. The company is also changed its name from VChain Technology to Zamna.

When VChain-now-Zamna first appeared, I must admit I was confused. Using blockchain to verify passenger data seemed like a hammer to crack a nut. But it turns out to have some surprisingly useful applications.

The idea is to use it to verify and connect the passenger data sets which are currently silo-ed between airlines, governments and security agencies. By doing this, says Zamna, you can reduce the need for manual or other checks by up to 90 percent. If that’s the case, then it’s quite a leap in efficiency.

In theory, as more passenger identities are verified digitally over time and shared securely between parties, using a blockchain in the middle to maintain data security and passenger privacy, the airport security process could become virtually seamless and allow passengers to sail through airports without needing physical documentation or repeated ID checks. Sounds good to me.

Zamna says its proprietary Advance Passenger Information (API) validation platform for biographic and biometric data, is already being deployed by some airlines and immigration authorities. It recently started working with Emirates Airline and the UAE’s General Directorate of Residency and Foreigners (GDRFA) to deliver check-in and transit checks.

Here’s how it works: Zamna’s platform is built on algorithms that check the accuracy of Advanced Passenger Information or biometric data, without having to share any of that data with third parties, because it attaches an anonymous token to the already verified data. Airlines, airports and governments can then access that secure, immutable and distributed network of validated tokens without having actually needing to ‘see’ the data an agency, or competing airline, holds. Zamna’s technology can then be used by any of these parties to validate passengers’ biographic and biometric data, using cryptography to check you are who you say you are.

So, what was wrong with the previous security measures in airports for airlines and border control that Zanma might be fixing?

Speaking to TechCrunch, Irra Ariella Khi, co-founder and CEO of Zamna, says: “There is a preconception that when you arrive at the airport somehow – as if by magic – the airline knows who you are, the security agencies know who you are, and the governments of departure and destination both know that you are flying between their countries and have established that it is both legitimate and secure for you to do so. You may even assume that the respective security authorities have exchanged some intelligence about you as a passenger, to establish that both you and your fellow passengers are safe to board the same plane.”

“However,” she says, “the reality is far from this. There is no easy and secure way for airlines and government agencies to share or cross-reference your data – which remains siloed (for valid data protection reasons). They must, therefore, repeat manual one-off data checks each time you travel. Even if you have provided your identity data and checked in advance, and if you travel from the same airport on the same airline many times over, you will find that you are still subject to the same one-off passenger processing (which you have probably already experienced many times before). Importantly, there is an ‘identity verification event’, whereby the airline must check both the document of identity which you carry, as well as establish that it belongs to your physical identity.”

There are three main trends in this space. Governments are demanding more accurate passenger data from airlines (for both departure and destination) – and increasing the regulatory fines imposed for incorrect data provided to them by the airlines. Secondly, Airlines also have to manage the repatriation of passengers and luggage if they are refused entry by a government due to incorrect data, which is costly. And thirdly, ETA (electronic transit authorizations, such as eVisas) are on the rise, and governments and airlines will need to satisfy themselves that a passenger’s data matches exactly that of their relevant ETA in order to establish that they have correct status to travel. This is the case with ESTAs for all US-bound travelers. Many other countries have similar requirements. Critically for UK travelers – this will also be the case for all passengers traveling into Europe under the incoming ETIAS regulations.

The upshot is that airlines are imposing increased document and identity checks at the airports – regardless of whether the passenger has been a regular flier, and irrespective of whether they have checked-in in advance.

Zamna’s data verification platform pulls together multiple stakeholders (airlines, governments, security agencies) with a way to validate and revalidate passenger identity and data (both biographic and biometric), and to securely establish data ownership – before passengers arrive at the airport.

It doesn’t require any new infrastructure at the airport, and none of these entities have to share data, because the ‘sharing without sharing’ is performed by Zanma’s blockchain platform in the middle of all the data sources.

Remus Brett, Partner at LocalGlobe, says: “With passenger numbers expected to double in the next 20 years, new technology-driven solutions are the only way airlines, airports and governments will be able to cope. We’re delighted to be working with the Zamna team and believe they can play a key role in addressing these challenges.” Dupsy Abiola, Global Head of Innovation at International Airlines Group, adds: “Zamna is working with IAG on a digital transformation project involving British Airways and the other IAG carriers. It’s very exciting.”

Zamna is a strategic partner to the International Air Transport Association (IATA) and an active member of IATA’s “One ID” working group. 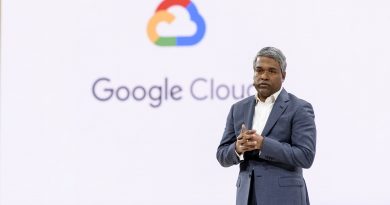 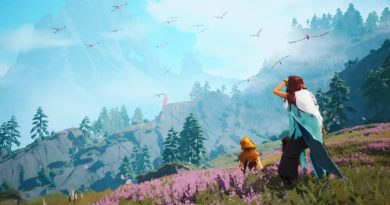 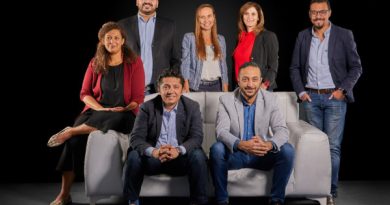