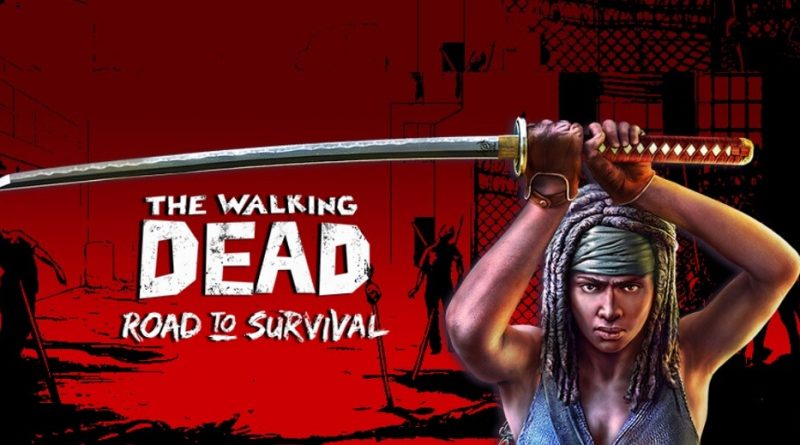 GREENTECH
July 22, 2019 ENR
Running a free-to-play mobile game isn’t easy. Lots of fans download the game, and sometimes they make a lot of demands. Scopely has learned that, as it is facing another fan spending boycott and protest in its four-year-old mobile game The Walking Dead: Road to Survival.

It’s not the first time this has happened in The Walking Dead: Road to Survival. Players staged boycotts in 2017 and later, in the hopes of getting Scopely to act on fixing bugs and making the game more equitable and enjoyable.

“We are once again staging a protest on the game due to the lack of basic gameplay updates while the company focuses more on loot boxes and monetized spending in the game,” said Kristen Riley, a player, in an email to GamesBeat. “We previously had come together as a community back in 2017 when you did the original article and we received something similar. A letter filled with promises from [Scopely] was received but the letter was just a letter with the vast majority of what he said never actually happened. We want to see action occur this time.”

Scopely responded with a politely worded letter, acknowledging the dedication of the fans who are still playing the game after four years. Such boycotts and protests have happened before in games like Marvel Contest of Champions and Modern War, and they usually hold important lessons for game developers, particularly those who reach millions of players and can’t possibly respond in a personal way when and if all of them start complaining at once. 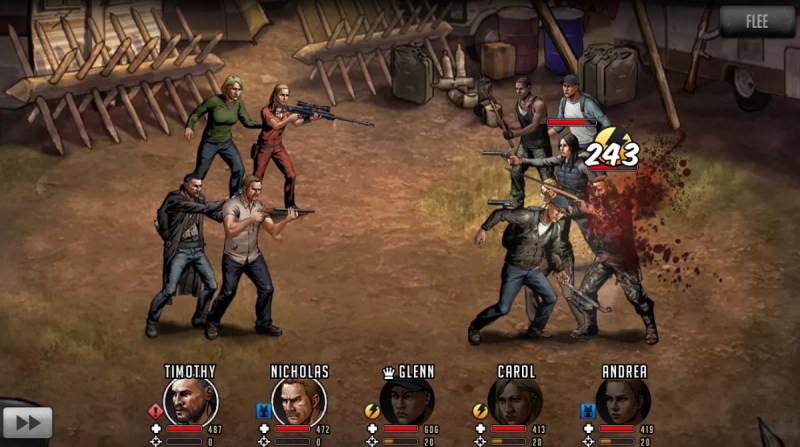 Above: Player-versus-player combat in The Walking Dead: Road to Survival.

It is difficult to tell whether a boycott by the high-level clans will make an impact or not on the game. More than 48 million players (the company says 45 million) have downloaded the game, and they have spent more than $325 million since 2015, according to estimates by measurement firm Sensor Tower. Scopely itself does not disclose revenues.

That comes out to $6.77 per fan over four years. On a per-day basis, that comes out to 0.00463 in dollars spent. The fans say that more than 1,500 players have agreed to the spending boycott, said Peter Mai, another player who has joined the boycott. That’s about 3.3 percent of the players. If those players have stopped spending, then Scopely is losing about $6.95 per day.

The game still has a 4.2 rating out of 5 on both iOS and Android reviews. But the company is taking the boycott seriously.

In a statement, Los Angeles-based Scopely said, “Our players are our top priority. We continue to iterate on our games to create the best player experience possible. TWD has seen over 45 million installs globally and continues to see a hugely passionate and engaged community. We’ve also been working on a number of TWD updates to allow for even more community input and visibility.” 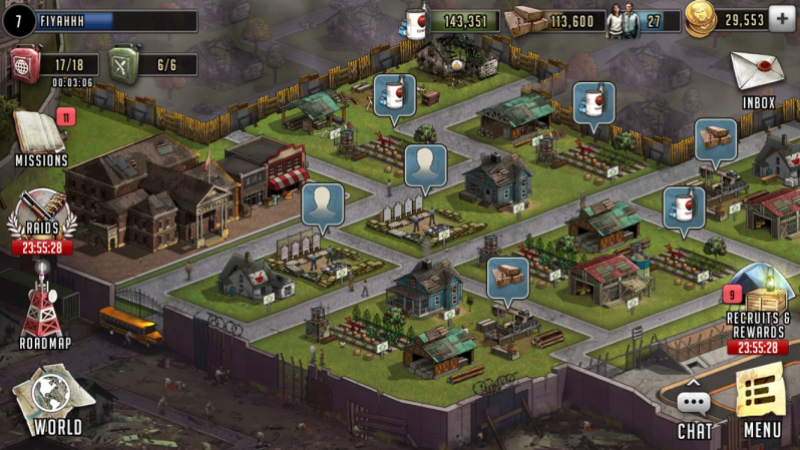 Above: Scopely combines base building, resource management, and turn-based battles in Walking Dead: Road to Survival.

The company added, “The feedback from the forum is well articulated to help us drive change and our team is dedicated to delivering a long-term, rewarding game experience that players love. We are very active members of the TWD player community, and responded to the group that we hear their feedback and take it seriously.”

Scopely has made changes to the game in the past couple of years, including upgrading its customer service team, and direct communication with fans on its Discord channels, where developers talk with players every day.

And that sounds like a good use of money. While the numbers cited above are average figures, the fans from the top clans are not average. They’re big spenders. In most free-to-play games, 98% of fans spend nothing. If that rule holds true here, then only 960,000 have ever spent money. If you divided the $325 million spent by 960,000, you get about $338.54 over four years, or 23.1 cents per day.

That would mean the boycott of 1,500 fans costs Scopely about $346.50 per day, or about $10,395 per month. Again, these are miniscule numbers. But if the boycott grew 1,000-fold among the top players, you could see how it would really impact the game.

But unhappy fans can have an outsized impact on a company’s image. Some fans have been outspoken on social media, and that doesn’t help Scopely’s brand reputation.

For sure, you can’t make all the fans happy all of the time. It’s hard to maintain older games with declining audiences, even as a company like Scopely has to support new games like Star Trek: Fleet Command. But the company isn’t saying that its older fans are less important than its newer ones.

“It takes a lot to build, maintain, and operate a rewarding experience for all of you, and we appreciate you working with us on next steps,” Scopely said in its letter to fans. “We will start by crafting this vision with all of you now; however, please know this process will take time and will evolve as we go.” 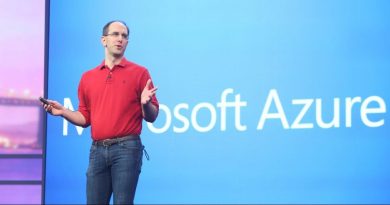 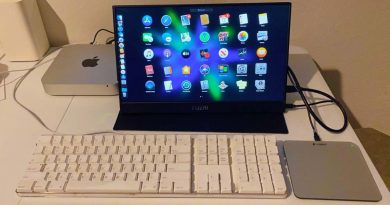