LOS ANGELES (Reuters) – Firefighters have tightened their grip on a deadly Los Angeles wildfire burning with subdued fury on Sunday after extremely dry desert winds that had stoked the flames gave way to moister, gentler breezes blowing in from the Pacific.

The so-called Saddleridge fire, which erupted Thursday night and raced across the northern edge of L.A.’s San Fernando Valley, had scorched nearly 8,000 acres (3,237 hectares) by Sunday but was mostly confined to foothills and canyons away from populated areas, fire officials said.

As of Sunday morning, firefighters had managed to carve containment lines around 41% of the fire’s perimeter, more than double the containment level reported a day earlier as authorities lifted all remaining evacuation notices.

At the height of the blaze on Friday, authorities had ordered the evacuation of some 23,000 homes, comprising about 100,000 people, as flames invaded several communities in northern Los Angeles.

One man who stayed put in an effort to defend his own property from the flames suffered a fatal heart attack, and three firefighters out of some 1,000 assigned to the blaze sustained minor injuries, authorities said.

Thirty-two homes and other structures were destroyed or damaged.

The last two of several emergency evacuation shelters set up during the blaze were closed on Sunday, the American Red Cross said.

A shift in wind patterns was a key factor in the improved fire outlook over the weekend.

Initially stoked by gale-force Santa Ana winds blowing in from the desert east of the city, the blaze had raced through dry brush and chaparral at the rate of 800 acres per hour at the outset.

“With the winds being reduced, fire behavior is less severe, so firefighters are advancing around the perimeter,” he told Reuters by phone. “We can make more headway with containment than before.”

Smoke from the blaze lingered over much of Los Angeles, leading the South Coast Air Quality Management District to issue an advisory for unhealthy air quality for the San Fernando Valley, as well as the Santa Clarita Valley to the west and the San Gabriel Mountains to the north.

The cause of the blaze was under investigation. Fire officials said they were investigating witness reports in local media linking the fire to a power transmission line.

The Saddleridge was the largest among a spate of wildfires across California that burned a total of nearly 160,000 acres (64,000 hectares) and destroyed 134 structures in recent days, according to the California Department of Forestry and Fire Protection. 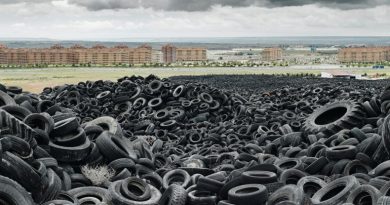 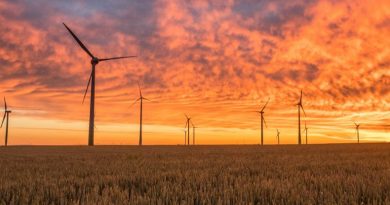