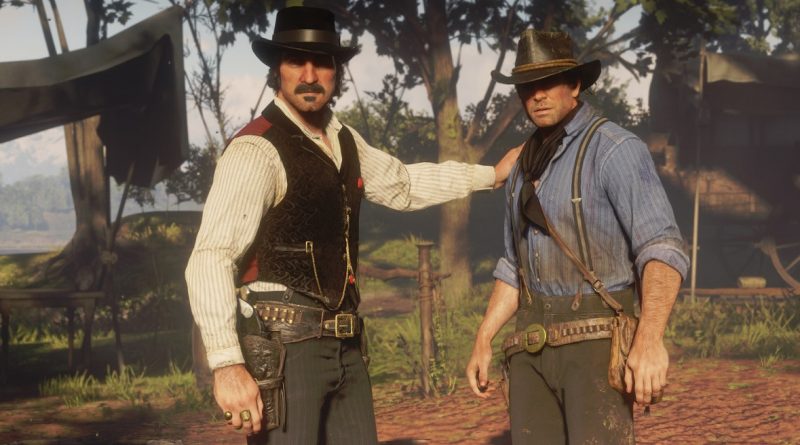 Last month, Rockstar revealed its own game launcher on PC. And now the Rockstar Games Launcher is going to bring Red Dead Redemption II to PC on November 5. The cowboy simulator isn’t exclusive to Rockstar’s platform, but it will get you bonsues if you preorder from October 9 through October 22.

While Red Dead Redemption 2 PC isn’t exclusive to Rockstar or even the Epic Games Store, it is not coming to Steam next month. Instead, you’ll have to wait until December to get it on Valve Software’s PC-gaming distribution portal. You can also purchase it through third-party stores like Humble or Greenman Gaming, which will get you a download code for the Rockstar Games Launcher. Red Dead Redemption II is also launching on Google Stadia in November.

Still, this is good news for Rockstar fans on PC. The studio has still never ported the original Red Dead to Windows. But Red Dead Redemption II’s port always seemed inevitable because of Red Dead Online. GTA Online has made a ton of money on consoles and PC, and Rockstar clearly isn’t going to leave any money on the table for the Red Dead version.

This PC release also closely resembles how Rockstar rolled out Grand Theft Auto V over multiple years. GTA V originally debuted in 2013. But in 2014, Rockstar launched an upgraded version for PlayStation 4 and Xbox One. Then in 2015, it finally launched the PC version. This helped keep the game on top of the sales charts. It also gave Rockstar multiple huge launches to continually kickstart GTA Online. 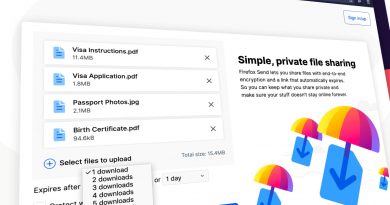 Mozilla sunsets Notes and Send to ‘tighten’ its product focus 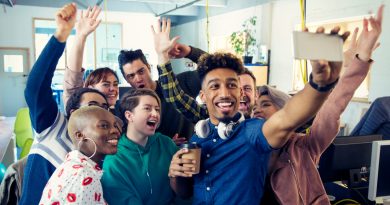 Why we’ll see more startups built on platforms like Slack 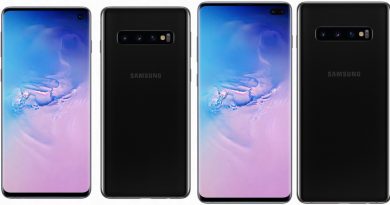