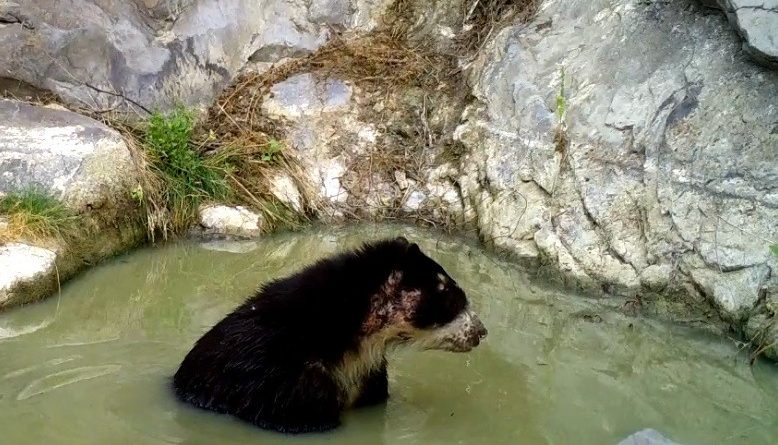 It was a scene right out of a whodunit. Boulders lining the dry riverbed were ominously marked with blood. Conservationists at Spectacled Bear Conservation (SBC) looked at each other with eyebrows raised. They knew the only animals strong enough to scale those boulders were large male bears. If a bear was injured, SBC needed to know. Their typical method for solving such mysteries in Peru’s dry forest is to set up camera traps and look to the footage for answers.

In the following days, with the cameras set, answers did arrive. Footage showed a husky male bear named Marco soaking shoulder-deep in a waterhole, a common way for bears to cool off. However, Marco wasn’t just taking a respite from the heat, he sat in the water for hours scratching himself. He had islands of angry red blotches where fur should be and wounds that could easily explain blood spots on the boulders. SBC had seen this condition spread before. It left animals with bald patches and infections from over-scratching and in some cases, it was fatal. Not only was Marco’s life in danger, he could be a harbinger of an epidemic.

Marco soaks in water to sooth his skin condition (visible here on the side of his face).

At about 16, Marco is one of the dry forest’s oldest bears and a dominant male. This makes him especially important, even in a tiny population where every individual is precious. At fewer than 200, dry forest bears are a unique and extremely important population. The conditions and visibility of the dry forest are ideal for studying bears, and that research is used to better understand and conserve spectacled bears (the least known bear species in the world) as a whole. Unfortunately, these bears are also particularly vulnerable to disease. Due to habitat fragmentation they are isolated from other bear populations; subsequent interbreeding has left them with low genetic diversity, which makes a species less resilient to disease.

This is partly why SBC’s conservation strategy strongly focuses on identifying and protecting key pieces of land that will connect bear populations. Once identified, SBC helps communities and landowners convert that land into private protected areas, thus safeguarding it from destructive industries and development. SBC protects prime bear habitat to increase the opportunity for connectivity between bear populations, which improves the species’ ability to survive. 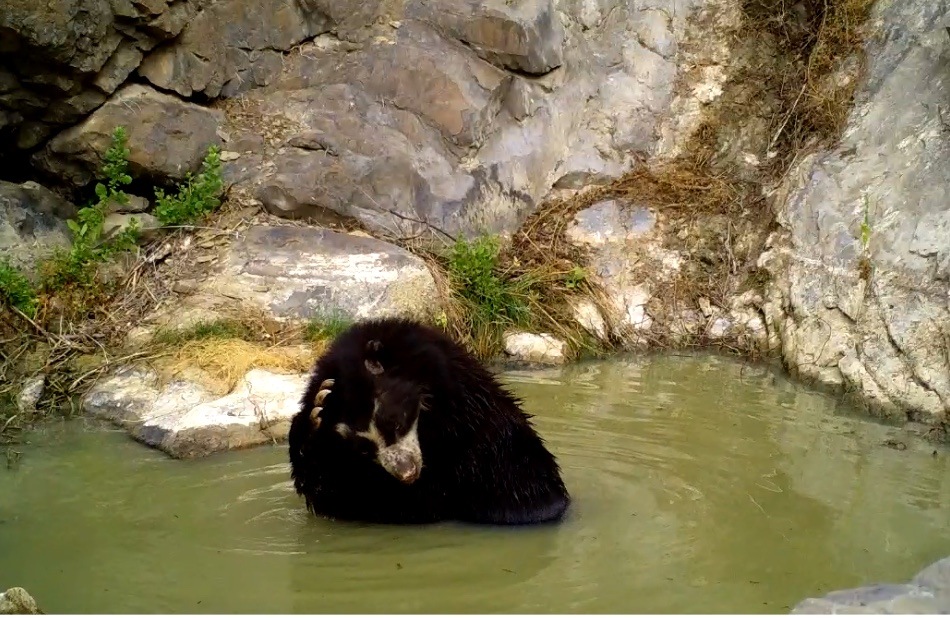 SBC continued to closely monitor Marco while they worked on getting him veterinary care, but remarkably, before they solidified a medical intervention, Marco started getting better. His wounds healed, his fur grew back, and the disease left as mysteriously as it appeared.

Thankfully, there was no epidemic this time, but the experience underscored the fragility of this small, isolated population. It was a reminder to everyone at SBC that for these endangered bears to survive they must be able to rebound from disease. And for that to happen, their habitat must be both protected and connected. 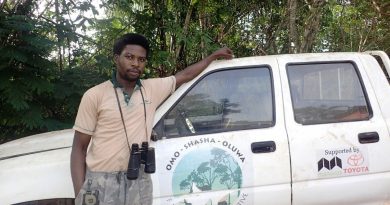 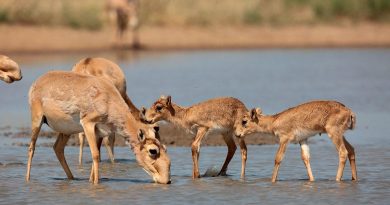 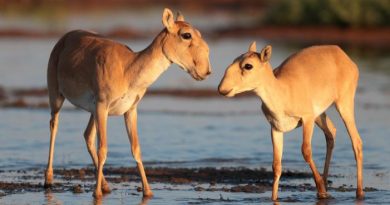