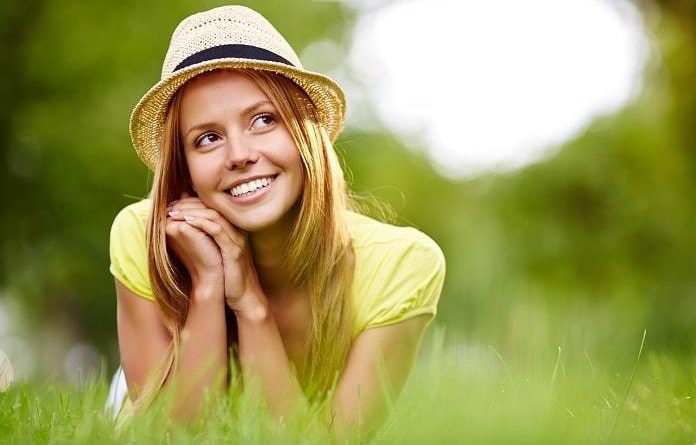 For city-dwellers, the key to emotional well-being may come down to spending more time in nature.

With most of the planet’s population living in cities, the growth of urban areas has been coupled to rising rates of mood disorders. Now, a growing body of research points to the restorative benefits of nature on personal well-being. Exposure to natural environments and biodiversity has been linked to mental and cognitive benefits. Urban greenspace, particularly urban parks, may be a tool to offset the environmental and psychological stressors associated with city life.

Recently, a team at the University of Vermont used tweets to study the emotional changes associated with visits to urban parks. The use of social media data allowed researchers to observe a large group of Twitter users before, during and after park exposure. By collecting location-enabled tweets that were geotagged by latitude and longitude, the researchers could further identify tweet activity associated with different park types. Here, UVM scientists worked with the U.S. Forest Service to develop technologies to map the vegetation of urban areas. According to Jarlath O’Neil-Dunne director of UVM’s Spatial Analysis Laboratory in the UVM Rubenstein School of Environment and Natural Resources and co-author in the new study, “That’s what really enabled us to get an accurate understanding of how the greenness and vegetation of these urban areas relates to people’s sentiment there.”

Over the course of three months, the authors collected tweets from 4,688 Twitter users who posted within the San Francisco park system. The “sentiment” of each tweet was quantified using the Hedonometer, an online word analysis tool developed by UVM and The MITRE Corporation. The Hedonometer includes a dictionary of over 10,000 common English words ranked on a nine-point scale of happiness from (1) sad to (9) happy. Positive sentiment words such as ‘sunshine’ scored 7.9, whereas negative sentiment words such as ‘traffic’ scored 3.3. Neutral words such as ‘and’ and ‘the’ scored 5.33 and 4.98 respectively. The average happiness score was calculated for sets of tweets before, during, and after park exposure.

City parks lift mood as much as Christmas Day

The study was published in People and Nature, an open-access journal of the British Ecological Society. Twitter sentiment was found to be substantially higher during visits to urban greenspace and remained elevated for several hours after the visit. This improved mood was comparable to the spike in happiness on Christmas day for Twitter as a whole.

Despite increasing interest in the potential for natural environments to provide mental and cognitive benefits, the underlying psychological mechanisms remain unclear. The researchers speculate that time spent in nature allows recovery from attention-demanding tasks associated with modern life. In the study, a decrease in linguistic markers of focused, analytical thinking was observed following park visitation.

“While we don’t address causality in our study, we do find that negative language – like ‘not,’ ‘no,’ ‘don’t,’ ‘can’t,’ – decreased in the period immediately after visits to urban parks, offering specific linguistic markers of the mood boost available outside,” said Chris Danforth, study co-author and professor at UVM’s Complex Systems Center.

Alternatively, increased frequency of words such as ‘beautiful’, ‘fun’, and ‘enjoy’ indicated less stress and greater positive emotions. The use of first-person pronouns, ‘I’ and ‘me’ also dropped in parks, suggesting a shift from an individual to a collective, prosocial mindset.

The authors hope that these findings provide incentive to conserve natural spaces in the interest of protecting biodiversity and mental health. In expanding urban green space, park planners and public health officials may direct funding toward the most effective types of parks for health and wellbeing benefits. 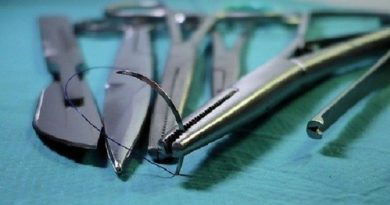 Milk allergy – is it overdiagnosed?