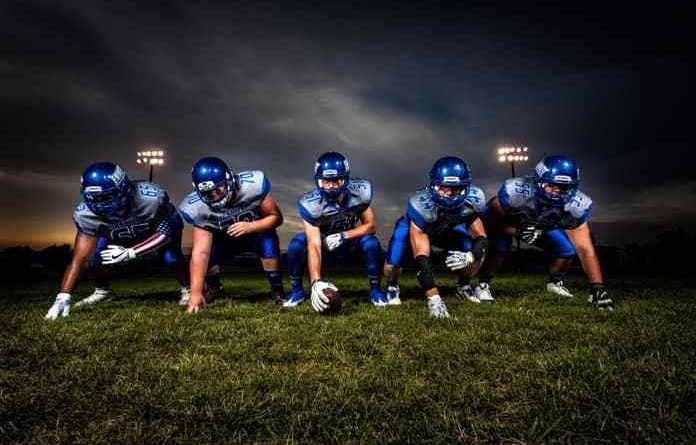 Previous research revealed that a specific eye test, called the near point of convergence (NPC), “has been shown to detect damage to neurons before symptoms appear,” stated Keisuke Kawata, PhD, in a press release. Neurons are brain cells responsible for sharing information within the body. NPC measures the distance that a person can view a close object without having double vision. In one study, NPC measurements correctly identified almost 75% of athletes with concussions from athletes without concussions.

NPC was measured preseason, before and after in-season games, and postseason for a total of 14 values. The subjects wore a device that calculated the number and the intensity of head impacts at every practice and game. A heart rate monitor was also worn to include the effects of exercise on the NPC measurement.

Researchers found that the NPC measurements worsened in the high school football players with increased head impacts. Also, NPC in the athletes did not quickly return to preseason values. Notably, NPC measurements began to recover in midseason although head impacts continued to occur.

This study suggests that NPC values could potentially indicate hidden brain damage in athletes with recurring head impacts. It also appears that the visual system may adjust to continual head injury; however, questions remain about how the visual system recovers.

The limitations of the study included a small sample size and no control group. Clinical research that includes a larger number of athletes and further examines the visual system may confirm the findings in this study.

Study: Vitamin D supplementation is associated with compositional changes in a baby’s microbiome