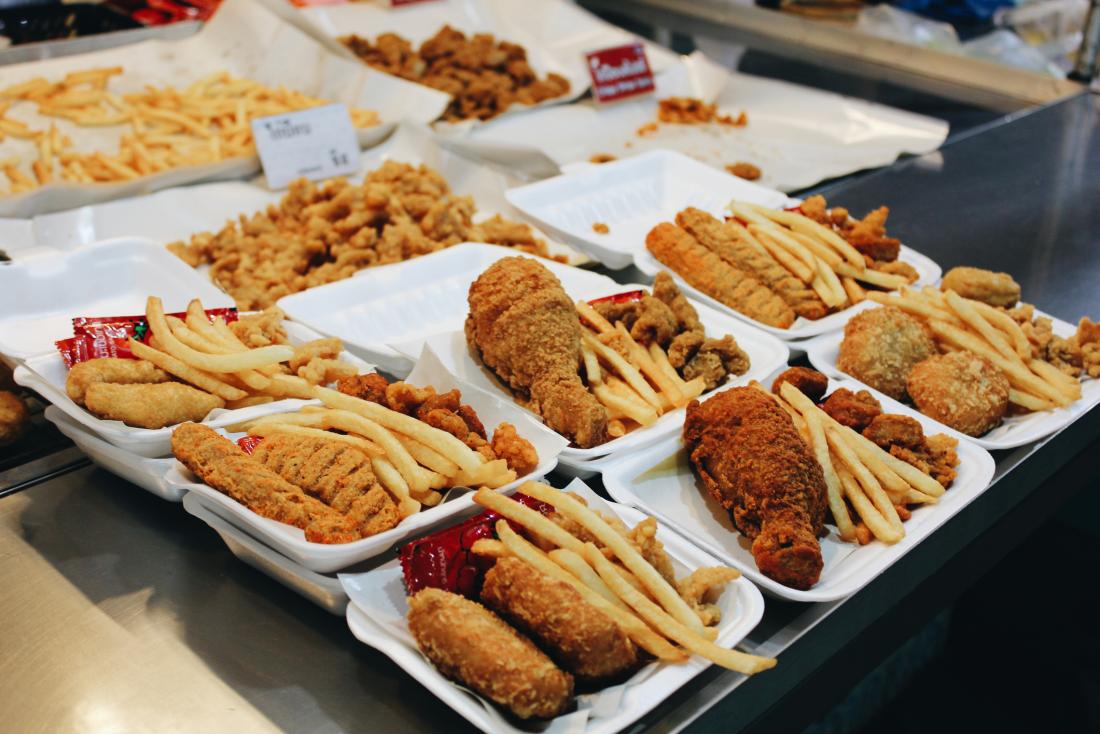 Insulin resistance occurs when the body stops responding normally to insulin, a hormone that helps the body process sugar.

Developing insulin resistance can lead to type 2 diabetes, which is a metabolic condition that affects millions of people worldwide.

Obesity is a significant risk factor for insulin resistance and diabetes. But how and why does obesity drive this metabolic change?

Researchers from the University of Toronto in Canada believe the answer may lie in the mechanisms that consuming a high fat diet sets in motion.

“During high fat diet feeding and obesity, a significant shift occurs in the microbial populations within the gut, known as dysbiosis, which interacts with the intestinal immune system,” the researchers explain in their new study paper, published in Nature Communications.

The team decided to try and find out exactly how a high fat diet might alter gut immunity and, thus, bacterial balance, leading to insulin resistance.

“A link between the gut microbiota and the intestinal immune system is the immune derived molecule immunoglobulin A (IgA),” the researchers note in their paper. They add that this molecule is an antibody produced by B cells, a type of immune cells.

The investigators thought that IgA might be the missing link that explained how a poor diet leads to insulin resistance by altering gut immunity.

A sensitive mechanism impacted by diet

In the first part of their study, the investigators used mouse models with obesity, some of which lacked IgA. The researchers found that when the IgA-deficient mice ate a high fat diet, their insulin resistance worsened.

When the researchers collected gut bacteria from the IgA-deficient mice and transplanted them into rodents without gut bacteria, these mice also developed insulin resistance.

This experiment, the researchers suggest, indicates that at normal levels, IgA would help keep gut bacteria in check. Not just that, but it would also help prevent harmful bacteria from “leaking” through the intestines.

Mice without IgA had increased gut permeability, meaning that harmful bacteria could “leak” from the gut into the rest of the body.

Following these experiments in preclinical models, the researchers then moved on to see if the same mechanisms applied to humans. They were able to obtain stool samples from individuals who had undergone bariatric surgery — a form of surgery for weight loss.

The researchers analyzed the content of IgA in stool samples collected both before and after the individuals had undergone bariatric surgery.

The researchers found that these individuals had higher levels of IgA in their feces after surgery, suggesting that this antibody was indeed linked to metabolic function and influenced by diet.

“We discovered that during obesity, there are lower levels of a type of B cell in the gut that make an antibody called IgA,” notes the study’s lead author Helen Luck.

“IgA is naturally produced by our bodies and is crucial to regulating the bacteria that live in our gut,” she explains. She adds that “[i]t acts as a defense mechanism that helps neutralize potentially dangerous bacteria that take advantage of changes to the environment, such as when we consume an imbalanced or fatty diet.”

The results of the current research suggest a direct link between eating a high fat diet and having obesity, on the one hand, and having lower levels of gut IgA, symptoms of gut inflammation, and developing insulin resistance, on the other.

In the future, the researchers would like to find out how best to boost levels of IgA-producing B cells, believing that this intervention could protect against insulin resistance.

“If we can boost these IgA B cells or their products, then we may be able to control the type of bacteria in the gut. Especially the ones that are more likely to be linked to inflammation and ultimately, insulin resistance. ”

“Going forward, this work could form the basis for new gut immune biomarkers or therapies for obesity and its complications, like insulin resistance and type 2 diabetes,” says study co-author Dr. Daniel Winer. 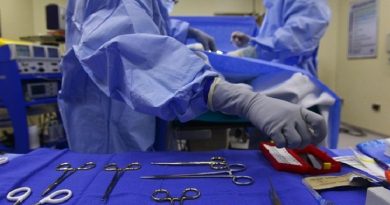 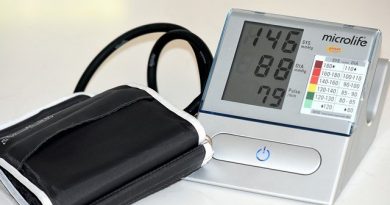