Most of the time, this is simply a sign that a person is a bit too busy or is preoccupied. On the other hand, having a consistently poor memory can be problematic for someone.

Many factors play a role in memory loss, including genetics, age, and medical conditions that affect the brain. There are also some manageable risk factors for memory loss, such as diet and lifestyle.

While not all memory loss is preventable, people may be able to take measures to protect the brain against cognitive decline as they age.

In this article, learn about eight techniques to try to help improve your memory. 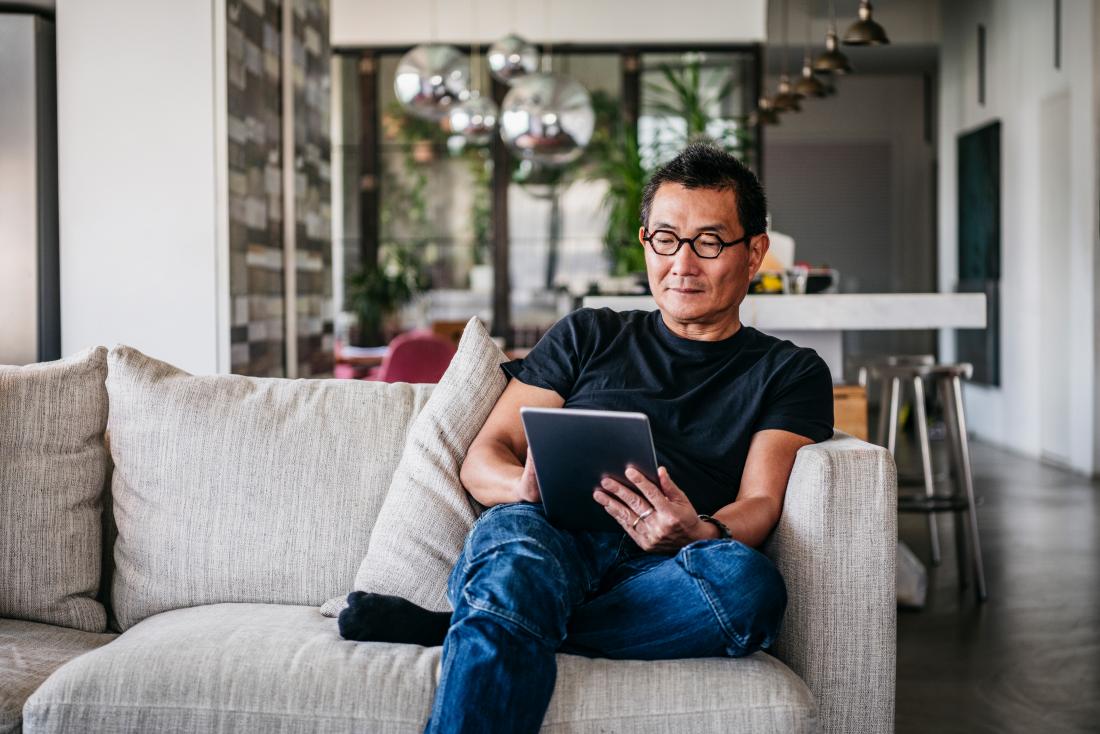 There are many brain training activities online that may help improve a person’s memory.

In a similar way to muscles, the brain needs regular use to stay healthy. Mental workouts are just as essential to gray matter as other factors, and challenging the mind can help it grow and expand, which may improve memory.

A large trial from the journal PLoS One found that people who did just 15 minutes of brain training activities at least 5 days a week had improvements in brain function.

The researchers used brain training activities from the website Lumosity. The challenges work on a person’s ability to recall details and quickly memorize patterns.

Physical exercise has a direct impact on brain health. As the author of research in the Journal of Exercise Rehabilitation notes, regular exercise reduces the risk of cognitive decline with age and protects the brain against degeneration.

The results of a 2017 study suggest that aerobic exercise can improve memory function in people with early Alzheimer’s disease. The control group did nonaerobic stretching and toning.

Aerobic exercise increases a person’s heart rate and can include any of these activities: 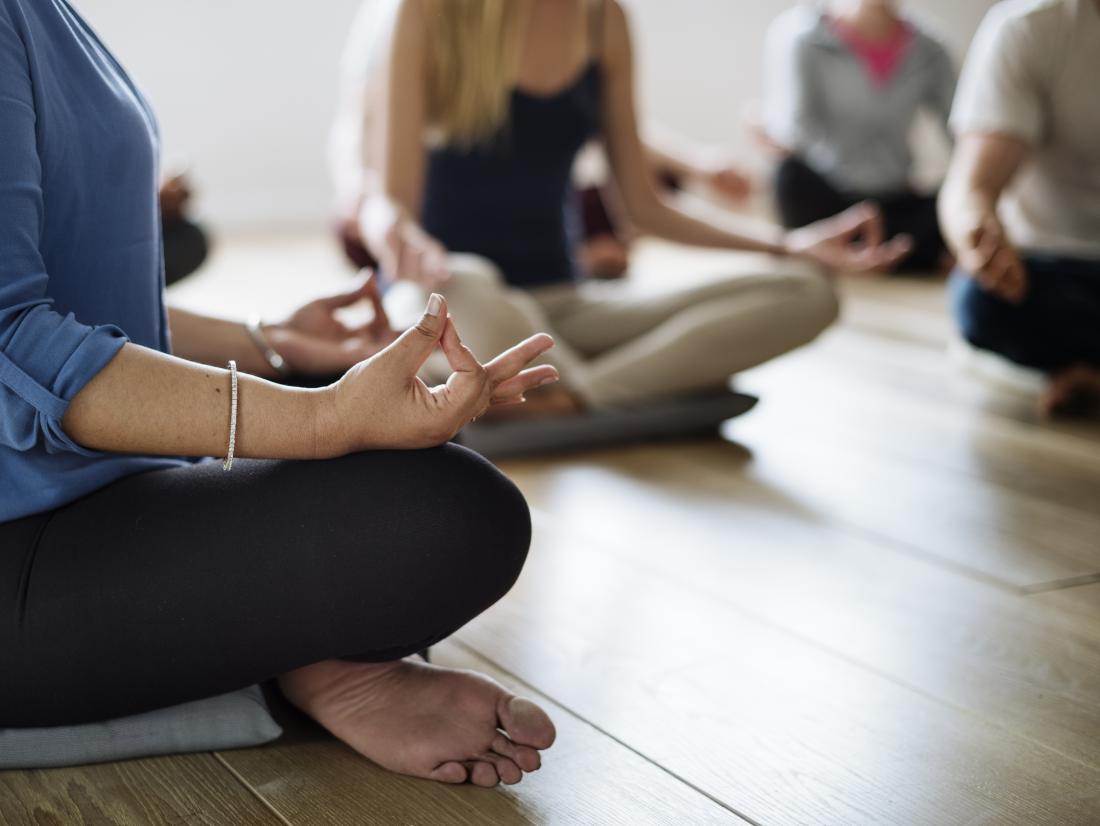 Research suggests that meditation may cause long term changes in the brain that improve memory.

The researchers observed the brains of people who regularly practiced meditation and those who did not.

Their results indicated that making a habit of meditating may cause long term changes in the brain, including increasing brain plasticity, which helps keep it healthy.

Learn about a variety of different meditation types and how to do them in this article.

Sleep is vital for overall brain health. Disrupting the body’s natural sleep cycle can lead to cognitive impairments, as this interrupts the processes the brain uses to create memories.

Getting a full night’s rest, typically about 7–9 hours a night for an adult, helps the brain create and store long term memories.

Sugary foods can taste delicious and feel rewarding at first, but they may play a role in memory loss. Research from 2017 in animal models noted that a diet high in sugary drinks has a link to Alzheimer’s disease.

The researchers also found that drinking too many sugary drinks, including fruit juice, may have a connection a lower total brain volume, which is an early sign of Alzheimer’s disease.

Avoiding extra sugar may help combat this risk. While naturally sweet foods, such as fruits, are a good addition to a healthful diet, people can avoid drinks sweetened with sugar and foods with added, processed sugars.

Along with cutting out sources of excess sugar, reducing overall caloric intake may also help protect the brain.

While most research in this area has been with animals, a study from 2009 looked at whether restricting calories in humans could improve memory.

Female participants with an average age of 60.5 years reduced their calorie intake by 30%. The researchers found that they had a significant improvement in verbal memory scores and that the benefit was most significant in those who stuck to the diet best.

Caffeine from sources such as coffee or green tea may be helpful for the memory.

The authors of a 2014 study found that consuming caffeine after a memory test boosted how well participants’ brain stored memories long term.

People who took 200 milligrams of caffeine scored better on recall tests after 24 hours than people who did not take caffeine.

Caffeine may also boost memory in the short term. A study in Frontiers in Psychology found that young adults who took caffeine in the morning had improved short term memory.

This insight might be useful for individuals who have to take tests or recall information during a time of day when they may otherwise be tired.

Eating dark chocolate sounds like an indulgence, but it may also improve a person’s memory. The results of a 2011 study suggest that cocoa flavonoids, which are the active compounds in chocolate, help boost brain function.

People who ate dark chocolate performed better on spatial memory tests than those who did not. The researchers noted that cocoa flavonoids improved the blood flow to the brain.

With that said, it is important not to add more sugar to the diet, and so people should aim for at least 72% cacao content in dark chocolate and avoid chocolate with added sugar. 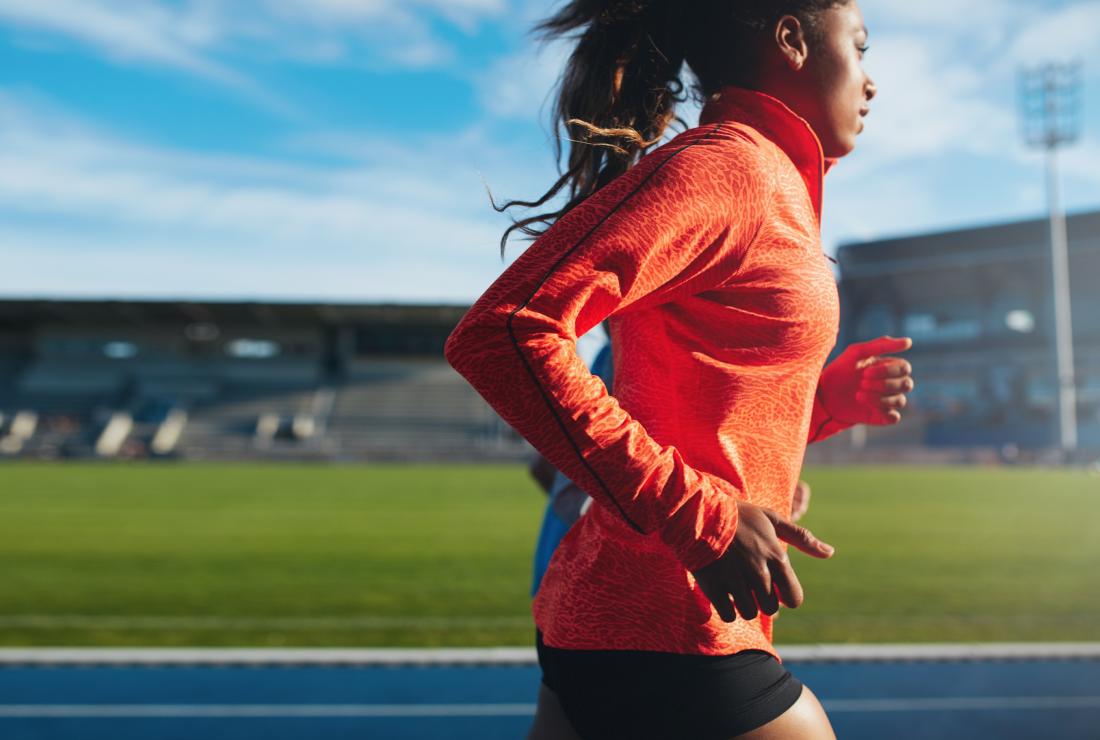 Some people may be more prone to memory impairment than others due to a range of risk factors.

There are risk factors a person has no control over, such as genetics. Some people may be more predisposed to conditions, such as Alzheimer’s, which greatly affect the brain and memory.

Eating a rounded, healthful diet and exercising regularly may contribute to keeping the mind sharp and reduce memory loss.

Many techniques for improving memory can be beneficial for a person’s overall health and well-being. For example, practicing mindfulness meditation may not only make a person less forgetful but can also reduce stress.

Even adding one or two memory boosting practices to a person’s daily routine may help them keep their brain healthy and protect it from memory loss.

Diabetes and anxiety: What is the link?

Binge drinking affects 1 in 10 older adults in the US