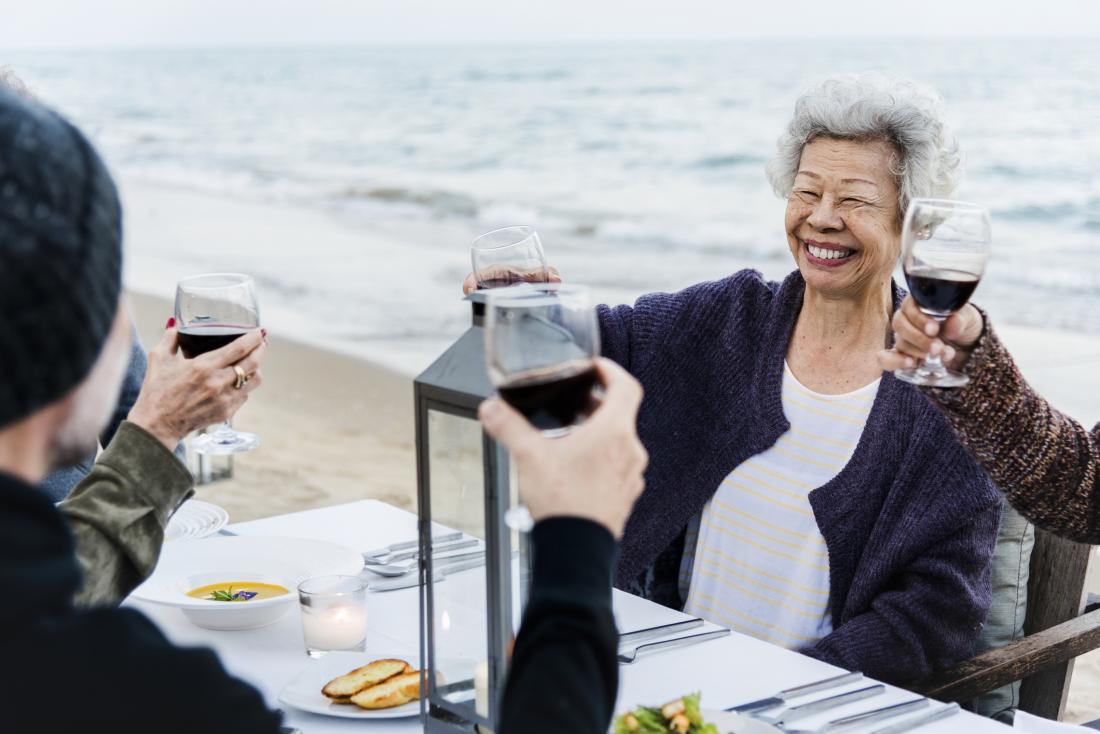 Binge drinking can be harmful for older people because it increases the risk of injuries and falls and the chances of developing chronic health problems.

The analysis estimates that 10.6% of adults in the U.S. who are 65 years of age and older are “current binge drinkers.”

Older people who binge drink are also more likely to be male and current users of cannabis or tobacco.

The researchers suggest that the findings reinforce the importance of screening older adults for binge drinking to reduce potential harms.

The association with chronic conditions

The researchers found that a large proportion of older people who reported at least one binge drinking episode in the previous month had chronic conditions that can get worse with binge drinking.

Their analysis calculated that 41.4% of those who engaged in binge drinking had high blood pressure, 23.1% had cardiovascular disease, and 17.7% had diabetes.

The survey had asked them if they had “engaged in alcohol use and binge drinking in the past month.”

Factors with a close tie to binge drinking

As well as estimating levels of binge drinking, the researchers examined factors that had closer links with binge drinking in comparison to drinking that was below that threshold.

They found a closer association between binge drinking and being male, being a user of cannabis or tobacco, being African American, and having had less than a high school education.

People who engaged in binge drinking were also more likely to have visited the emergency room in the previous year than those who drank alcohol but did not reach the binge drinking threshold.

The analysis did not find any significant links between binge drinking and mental health conditions. This result is consistent with findings from previous studies.

“The association of binge drinking with cannabis use has important health implications,” comments senior study author and researcher Joseph J. Palamar Ph.D., who is an associate professor in population health at NYU Langone Medical Center.

Palamar explains that a combination of cannabis use and binge drinking can be more harmful and concerning.

“This is particularly important,” he adds, “as cannabis use is becoming more prevalent among older adults, and older adults may not be aware of the possible dangers of using cannabis with alcohol.”

The investigators also found that those who engaged in binge drinking were less likely to have two or more chronic conditions in comparison to those who kept their alcohol consumption below that threshold.

Han suggests that one explanation for this finding could be because some people cease their binge drinking behavior once they fall ill with an alcohol-related or other condition.

“Clinicians must be aware that some older adults with chronic disease still engage in binge drinking behaviors, which can worsen their health issues,” Han urges, adding that, “This may explain why binge drinkers were more likely to report visits to the emergency room.”

“Our results underscore the importance of educating, screening, and intervening to prevent alcohol-related harms in older adults, who may not be aware of their heightened risk for injuries and how alcohol can exacerbate chronic diseases.”

Study: One in five adults experienced a decrease in their sexual behavior early in the pandemic 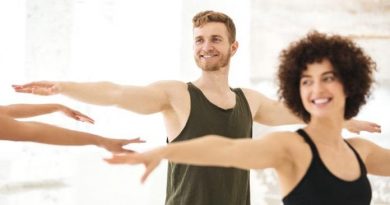