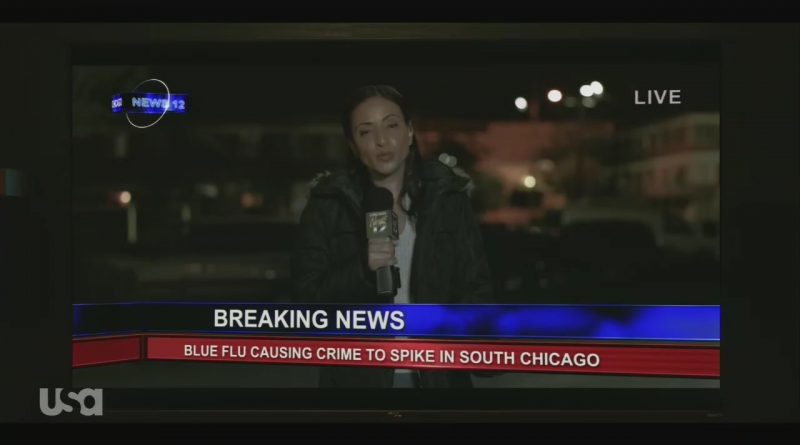 Pearson, the USA spin-off of Suits, follows Jessica Pearson (Gina Torres), an attorney with a shady past, through her new job working as a fixer for the mayor of Chicago. At a time when police are maligned, Wednesday’s episode “The Superintendent,” proves why we need police.

Pearson had previously called the police force “animals” based solely on the action of two bad cops and her recent hiring made the police force back out on a budget deal and start a “blue flu,” where officers in the department call in sick. To no one’s surprise, the city starts to fall apart and crime rises because of the lack of police presence.

Eric (Julian Acosta) – Sorry I had to take that.

Keri (Bethany Joe Lenz)– No, don’t worry about it. This won’t take much longer, just wanna walk through it with you. So, as we agreed, we’re gonna come up on the wages by 6.8…

Keri – Eric, we’re at the one yard line. Please don’t tell me you’re gonna go back on your word.

Eric – I’m not the one being dishonest here.

Keri – What does that mean?

Eric – I can’t negotiate with a mayor who has an anti-police agenda.

Keri – Where is this coming from? My whole family are cops. I defend the department in court.

Eric – Against Jessica Pearson, who called the department animals and took you for a $4 million verdict. Or do you not remember?

Keri – She has nothing to do with this.

Eric – Really? The mayor just hired her to be his what, enforcer? Consigliere?

Keri – We’ve known each other a long time, Eric. My father was in the 8th for 30 years.

Eric – And you are not the problem.

Keri – Okay, so believe me when I tell you there is a firewall between Jessica Pearson and this negotiation.

Eric – I don’t know what to tell you. I work for them, this is what they want.

Citizens start to get worried because of the lack of police presence, being afraid to walk their kids to school or go out after dark.

News Anchor – Sources say the talks between police and the mayor broke down earlier today. And as a result, locals have complained about a noticeable lack of police presence.

Woman – Me and my daughter were robbed coming home from the market. A man held a gun in my little girl’s face and nobody did a thing. I couldn’t find a cop anywhere. God knows what this place will be like in the morning.

News Anchor – The last time there was a so-called “Blue flu” was back in 1993. Back then, over a three-day period, violent crime spiked 32%. Reporting from Kenwood…

Finally the police sign a deal because of the backlash from the citizens wanting their neighborhoods to be safer again.

Surprisingly, the show taking place in Chicago, one of the most liberal cities in the nation, showcases the reason we need police and that not all cops are animals. 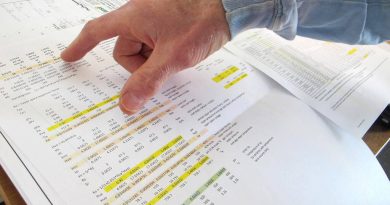 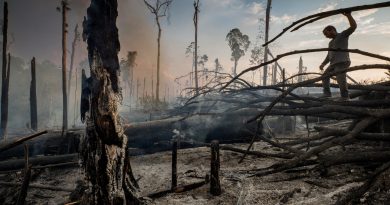 The Amazon is the Planet’s Counterweight to Global Warming, a Place of Stupefying Richness Under Relentless Assault 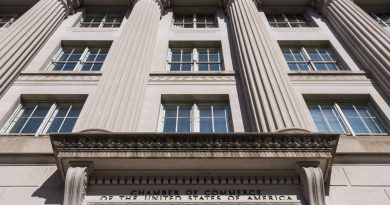 The US Chamber of Commerce Has Helped Downplay the Climate Threat, a New Report Concludes