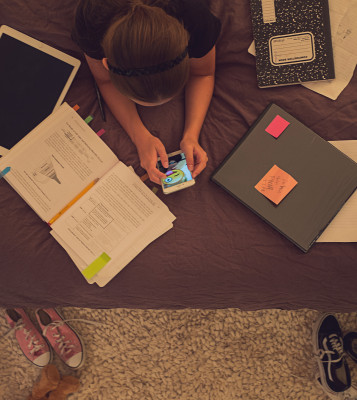 When it comes to turning the wheels of the internet, crowdsourcing is a key component of the engine: the power of people can fund big ideas and good causes; it can help you decide what (or what not) to buy, read, watch or listen to when faced with too much choice; it can help unite opinion; or it can aid in misleading us.

Now, a startup founded in Poland using crowdsourcing for information gathering and e-learning is announcing a growth round of funding. Brainly, a Quora-style platform that helps students find and contribute answers to typical homework questions in subjects like math, history, science, and social studies — is announcing that it has raised $30 million in funding — money that speaks to the momentum both of the company and the concept.

The funding was led by Naspers, which was also an investor in the company’s $14 million round in 2017, with participation also from Runa Capital and Manta Ray. It brings the total raised by the company to $68.5 million. Valuation is not being disclosed, including whether this was an up- or downround. For some context, the company was estimated to have a post-money $134 million valuation in its last round, per PitchBook.

It’s likely that number is up: Brainly currently has 150 million users in 35 markets, growing 50% from 2018, when it had 100 million users. And the company is now turning its focus to a lucrative market for e-learning. The plan — according to CEO and Co-Founder Michał Borkowski — will be to use some of the funds to help the company break into the US, which today only accounts for about 10 million of its user base but in total has some 76 million students overall.

He added that another area of focus will be monetization. The company today operates a freemium-style service, where the majority of users do not pay to access the site but in turn get served ads, while others choose to pay $3 per month for more features and no ads. Borkowski would not say how many paying users the company has today.

Brainly’s focus — to become a reliable and helpful network for students when they get stuck on a problem in their homework — was surprisingly an area that hadn’t really been tapped when Brainly was founded in 2009. Borkowski said that he and his cofounders — Lukasz Haluch and Tomasz Kraus — came up with the idea when they were already in college. “We would have loved to have had something like this in high school,” he recalled. (Brainly’s original name in Poland when it started out was “Zadane”, which means homework.)

Reliable is the key word here. There may not be many apps on the market today directly competing with Brainly, there is the wider internet and specifically Google, where you can enter anything from natural language questions to actual equations to get answers and explanations of those answers.

The problem today is that you can also get a lot of irrelevant or incorrect or incomplete information in those searches, too, and that is the opportunity for Brainly: to provide a more curated selection of responses specifically to the kinds of questions that students might come across in their homework.

That’s not to say that Brainly is perfect today. In my quick test of searching on a few topics in history and math, I saw a mixed bag of results, some accurate and some obviously plagiarised, and some just wrong.

Borkowski said that the company uses a few levers to moderate questions and answers: users can report incorrect information, a team of human moderators also assess reported and other content, and there are algorithms that also scan recently uploaded questions and answers. (Contributing is unpaid, but regular contributors get invited into a program where they are paid to provide answers, he said.) Borkowski wouldn’t specify what the “strike rate” was for legit postings versus those that needed to be modified or removed, but presumably as Brainly continues to grow, the need to manage the quality of the platform’s content will only grow, too.

There are a lot of opportunities for how Brainly might shape its product over time: for example, specific markets often have core curriculums that students will learn, and standardised tests that they are being taught to take (AP exams in the US, for example; or GCSEs and A-levels in the UK). Systematically working on making sure that Brainly covers those comprehensively could make it a really coveted and used app for students taking those classes and preparing for those exams.

Another is doubling down on the company’s global remit. A lot of e-learning has been focused around English, and it’s notable that Brainly has been working across a number of other languages, too, from Polish and Russian to Spanish and a number of Asian languages. This gives the company an opportunity not just to expand its user base, but its usefulness in educational initiatives globally.

“We have been impressed by Brainly’s growth over the past 10 years, particularly in the U.S. and high-growth markets like India, Indonesia, Turkey and Brazil,” said Larry Illg, CEO of Naspers Ventures, in a statement. “At Naspers, we back companies seeking to address big societal needs like education, helping them fulfill their vision with the ultimate aim of achieving global scale. Brainly has the potential to serve the needs of hundreds of millions of students around the world and Michal and the team are building an invaluable service for learners everywhere.” 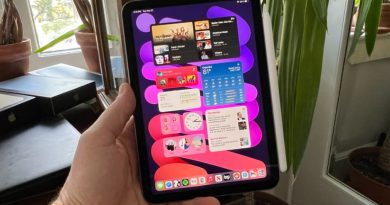 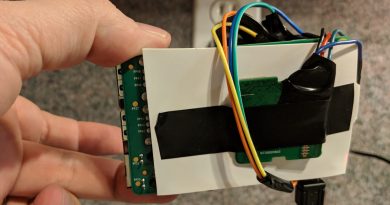 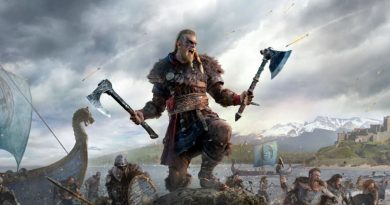