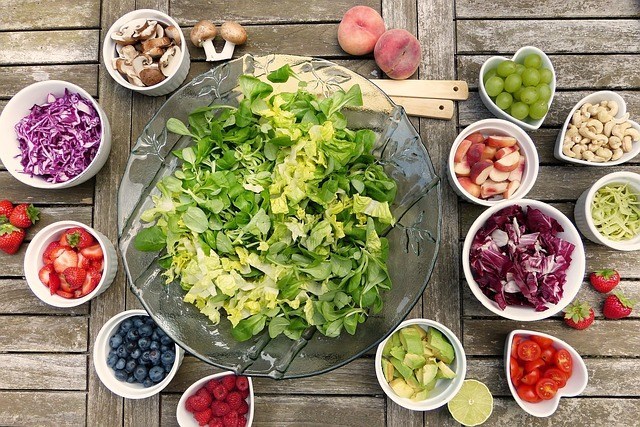 A recent study examined the effects of the Nutrition North Canada subsidy on the rates of food insecurity in Nunavut.

Most of us know that poor nutrition is linked to poor physical and mental health outcomes. Scientists have also shown in numerous studies that the lack of financial resources is strongly linked to deficient dietary habits.

Affluent nations have thus become more and more concerned over the last several years with improving access to nutritious food, particularly among the dispossessed. The term food insecurity is used by researchers to describe insufficient access to food when caused by financial difficulties. Researchers have found food insecurity to be a strong predictor of healthcare use, making it a serious detriment to the population, while also burdening the healthcare system.

In Canada, national monitoring has discovered a high variation between regions. Measurements of food insecurity in Canada have shown a particular vulnerability in the Northern part of the country. In 2014, Nunavut had a food insecurity rate of 46%, making it the province with the highest rates in Canada.

A group of Canadian researchers designed a study to measure the impact of the subsidy on food insecurity in Nunavut. Food insecurity was measured by a survey that investigates food access problems: from worrying about running out of food, to not eating a whole day because they did not have the money. A household is considered to be experiencing food insecurity if at least one item has been answered positively.

The survey was administered between the years 2007 and 2016, while Nutrition North Canada was being fully implemented by 2014. The results of the study, which included 3,250 households from Nunavut, show an increase in food insecurity between 2010 to 2014, from 33% to 46%.

The researchers suggest that one potential cause is the focus on perishable foods by the subsidy. In this manner, the subsidy excludes other food and non-food items, whose prices rose over these years. These findings appear to contradict the reports by the Canadian government, which claim that Nutrition North Canada was successful at improving food access and affordability. Considering the strong link between food insecurity and health, and the high rates reported in Northern Canada, the researchers conclude that it is imperative for more effective programs to be implemented.

Pfizer planning to submit data on 4th Covid shot soon, while working on vaccine for all variants

Parkinson’s: How stem cells can help repair the brain