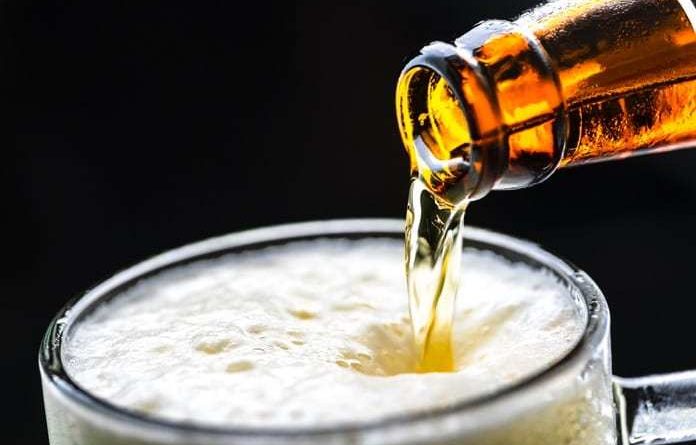 In a massive international study, researchers investigated the level that constitutes the safe amount of alcohol to drink.

The general belief of many in society is that drinking alcohol in moderation has no negative health effects, and may even have a positive effect on one’s well being. But the research on this subject is inconclusive, especially as even light alcohol intake may have the potential to harm the body. Organs can be damaged by long-term alcohol use, or a one-time intoxication event can lead to harm through an accident.

With this research gap in mind, scientists from over 100 countries conducted a comprehensive analysis of existing alcohol studies to establish the safe amount of alcohol to drink. They published their results in The Lancet in August 2018.

The Global Burden of Disease Study

Global Burden of Disease Study (GBD) is an international research program that quantifies the impact from premature death and disability of more than 350 diseases and injuries.  The data covers 195 countries, from 1990 to the present, and is compiled and analyzed by 3,600 researchers in more than 145 countries.  The GBD is based out of the Institute for Health Metrics and Evaluation at the University of Washington, in Seattle, WA, USA, and is funded by the Bill & Melinda Gates Foundation.

For this particular study, GBD researchers analyzed 694 data sources of individual and population-level alcohol consumption, as well as 592 prospective and retrospective studies on the risk of alcohol use.  From these analyses, they estimated alcohol use, alcohol-attributable deaths, and disability-adjusted life years (DALY).  The data analyzed covered the years 1990 to 2016 and was further broken down for both sexes and for 5-year age groups between the ages of 15 years and 95 years and older.

Some of the major aspects of the researchers’ methodology were:

The safe level of drinking is … zero

The major results of the study were as follows:

The authors noted that the level of alcohol consumption that would minimize health loss is zero, suggesting that alcohol control policies need to be revised globally. They suggest refocusing on efforts that will lower population-level consumption overall.

Major limitations noted by the study authors included a lack of data for both illicit alcohol production and unrecorded alcohol consumption, given that sales data was the primary source of the authors’ estimations. There was also a lack of data to determine the effect of drinking patterns on health.

Abstention should be a consideration

To say that the safe amount of alcohol to drink is zero is a dramatic statement. But with a study this large, such a conclusion cannot be ignored. The application to both individuals and public health policymakers is that the common view that moderate drinking is healthy should be questioned and that a healthy lifestyle should include the consideration of abstaining from alcohol.

Daily coronavirus cases in the U.S. fall below 50,000 for seven straight days after summer surge