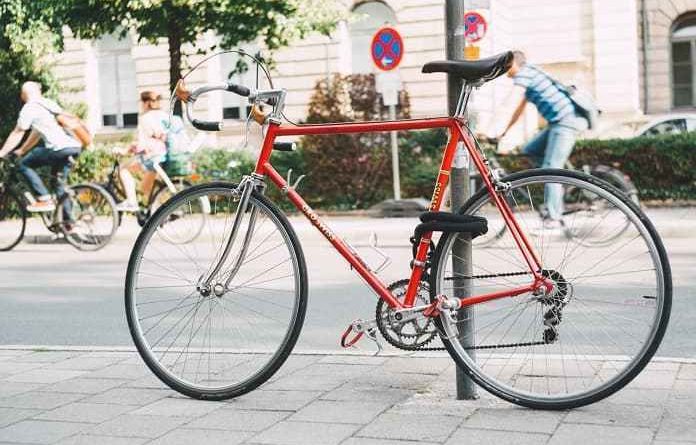 Cycling is great for environmental and physical health. But how safe are bicycle lanes for cyclists? Researchers recently assessed the passing distances between vehicles and cyclists in Australia to determine any needs for improvement.

In metropolitan cities, cycling seems like the most logical method of transportation for the regular working Joe. Cyclists not only cut time in traffic jams, but they also help the environment by reducing carbon dioxide emissions, while improving their physical health simultaneously.

Regular cyclists have been observed to have a 41% reduced risk of all-cause mortality and a 45% lower risk of cancer incidence. Despite the plethora of benefits, we are still seeing many cars in the downtown core. This may be because the perceived risk of cycling in metropolitan cities seems to outweigh the perceived benefits. One of the largest deterrents for people cycling to work is the bike to vehicle distance, especially when vehicles pass cyclists.

In order to improve infrastructure supporting cyclists, researchers need to understand which factors lead to low passing distances between vehicles and cyclists. This study was published in the Journal of Accident Analysis and Prevention.

The aforementioned form of measurement and the use of only one route to assess biking safety is not generalizable to the regular cyclist population. Cyclists will often experience cars driving over paved lines that define the bike lane, and cyclists often have multiple routes on which they travel using their bike.

In order to make up for these insufficiencies in past studies, researchers developed a device called the MetreBox©. The MetreBox© was attached to the handlebars of bikes. The device used ultra-sonic sensors and a GPS device to determine where the bike was located and how close the bike was to other vehicles. Researchers were particularly interested in assessing the passing distance of vehicles as they passed cyclists and the MetreBox© enabled them to realistically measure this value while allowing cyclists to go about their normal routines.

A total of 63 bikers were recruited and 60 out of 63 bikers followed instructions correctly and contributed to the study between April and August, in 2017. More than 60% of participants recruited commuted to metropolitan Melbourne for their jobs, making the study generalizable to other metropolitan atmospheres.

In Australia, cars drive on the left side of the road, therefore, a passing incident was defined as a car passing from the right of the cyclists. Cyclists would ride their bikes for one-to-two weeks. They received an instruction manual on how to start the MetreBox© and a Go-Pro (small camera) that was attached to the right handle-bar of their bike. Their trips were recorded so that researchers could exclude incidents where bikers came in close contact with objects other than vehicles. Incidents were cyclists overtook cars were not included.

Now that researchers had data supporting that vehicles were passing cyclists at unsafe distances, they sought to see if there were any trends in the way these streets were defined. Perhaps, short passing of vehicles was common on certain types of streets. What researchers found was indeed, shocking.

The riskiest roads for cyclists to ride were those with bike lanes and cars parked on the sides of the streets. In these scenarios, cars passed with an average passing distance of 40 cm less than if there were no bike lanes. The explanation for this still needs further research: perhaps drivers feel less inclined to check their blind spots when there are bike lanes or perhaps cyclists are more liberal with how close they are to vehicles because of the perceived safety of their own “lanes”.

Fortunately, this study provides more information that can be considered in future urban planning, so that with new infrastructure, improvements to bike lanes and other measures regarding passing distance can be made. 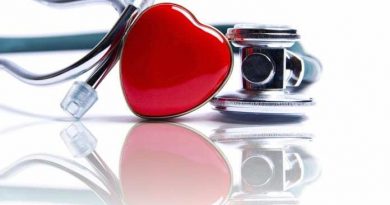 Heart failure: A strong-pumping heart may be associated with worse symptoms