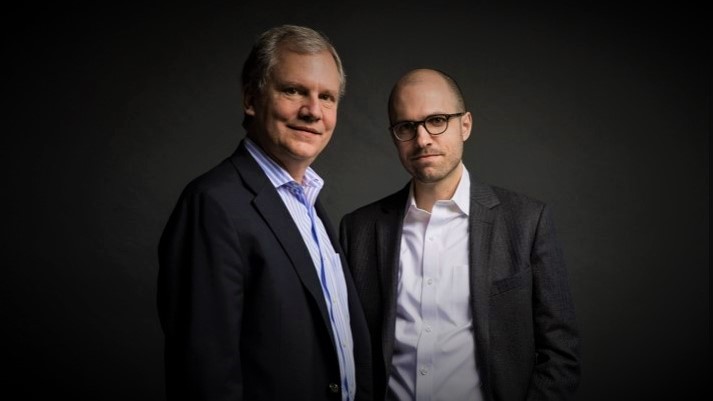 The headline on the front page of The New York Times was this:

The posted version at the Times website – the very long piece is to be featured in the Sunday Magazine section of the print paper – now headlines:

How Rupert Murdoch’s Empire of Influence Remade the World

As NB’s own Clay Waters has noted: “The tone is amazingly ideological and personally hostile, perhaps the most virulent and conspiracy-minded attack on Fox News ever issued by the paper, certainly the longest one, against some stiff competition.” Exactly true.

But there is something else at work in this massive, gossipy hit piece on the Murdochs, Fox News. and its various anchors and hosts.  A something else that is barely acknowledged with this brisk one sentence in a very short paragraph about family ownership of media companies. The sentence reads:

The New York Times has been controlled by the Ochs-Sulzberger family for more than a century.

That acknowledgment made, the piece resumes its attack in the next paragraph, starting out with this:

The right-wing populist wave that looked like a fleeting cultural phenomenon a few years ago has turned into the defining political movement of the times, disrupting the world order of the last half-century. The Murdoch empire did not cause this wave. But more than any single media company, it enabled it, promoted it and profited from it. Across the English-speaking world, the family’s outlets have helped elevate marginal demagogues, mainstream ethnonationalism and politicize the very notion of truth. [!] The results have been striking. It may not have been the family’s mission to destabilize democracies around the world, but that has been its most consequential legacy.

What’s missing? Something so elemental its absence cannot be missed. Let’s take a stroll back in the history of – The New York Times.  To a time long before the dawn of cable news.

In 1966, former New York Times reporter Gay Talese – he had departed the prestigious paper after ten years – penned a hefty book that was titled The Kingdom and the Power: The Story of the Men Who Influence the Institution That Influences the World – The New York Times.

In which Talese says, among other things, that The Times in 1966 was:

“…the world’s mightiest newspaper kingdom – whose power is such that those who run it and work for it influence the course of human history. Each day the ‘paper of record,’ The New York Times, appears in 11,464 cities around the world, and in all capitals of the world. A foreign minister in Taiwan is so dependent on its news coverage that he has the thick Sunday edition flown in to him each weekend-at a cost of $16.40. The fifty copies of The Times that make their way to the White House each morning are scanned apprehensively for the verdict on government policies, while hundreds of thousands of Americans learn what is happening all over the globe – and what to think of it – from The New York Times.”

Talese goes on in detail about the Sulzbergers, the family that owned the paper then – and now. He describes their massive influence around the world, including:

“…the behind-the-scenes hobnobbing with the great, from kings to premiers, ambassadors, and cabinet members.” The family ran the paper as “a medieval modern kingdom within the nation with its own private laws and values and with leaders who felt responsibility for the nation’s welfare….The Times was the bible…what appeared in The Times must be true…”

In April of 1961 “The Times decided not to publish all it knew” about the Bay of Pigs invasion, in deference to its friends in the Kennedy administration. On and on goes The Kingdom and The Power on the global power and influence of The Times, its owners and its reporters and columnists.

In other words? Long before the dawn of cable news, and long before Rupert Murdoch arrived in America to expand his Australian newspaper empire, The New York Times and the Sulzberger family that owned it ruled the media roost.

And now – they don’t. Because of Rupert Murdoch’s newspaper and television genius, the Sulzberger influence on the world and in America has been overshadowed by Murdoch’s News Corporation and Fox News.

The America where attention was paid to Times columnists and their dominating left-wing world view has vanished – replaced by massive audiences listening in prime time these days to Tucker Carlson, Sean Hannity and Laura Ingraham. Breakfast is not about reading The Times – it’s about tuning in to Fox & Friends.

The Times hit job on the Murdochs and Fox News is furious that the President of the United States – on whom they spent volumes of print and cyber-ink insisting he would never win-calls not them but Rupert Murdoch and – oh the horror!!!! – Sean Hannity.

In short, what this voluminous Times hit piece is really all about is a primal scream of anger, rage and envy that its once-upon-a-time “Kingdom and Power” of liberalism is gone – and gone for good. The paper no longer gets to define what is “truth”, and it most assuredly is no longer “the bible.”

Whatever else lies ahead for the Murdochs and Fox News, it is very safe to say that this spittle-flecked Times hit job is in reality nothing more than a testament to just how effectively The Times monopoly and that of the larger Leftist State Media has been eviscerated- once and for all.

And amen to that. 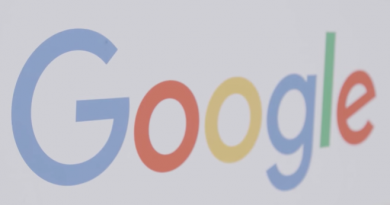 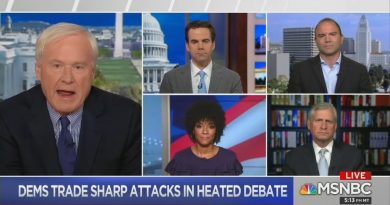 ‘I Want Him Back’; Matthews Declares Obama Is ‘Still Thrilling to Me,’ Dems Need to Step Up 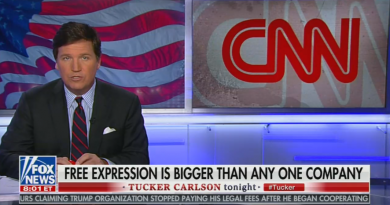