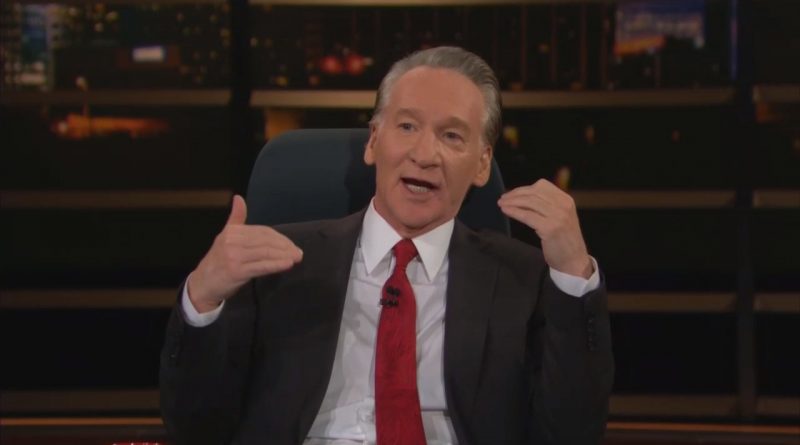 On Friday’s Real Time show on HBO, liberal comedian Bill Maher was showing his unpatriotic side as he not only declared that the military budget should be cut in half, but he also griped about the tradition of playing God Bless America at sporting events that began after the 9/11 attacks.

He also recalled seeing Kate Smith sing the song when he was a kid, and derided her as an “old bag” that he was annoyed at having to listen to.

Maher’s comments about cutting the military came as he fretted that, although he agrees with Democrats that the wealthy should pay more taxes, he was concerned that they would be hurting their chances by talking about it. Addressing panel member and anti-tax activist Grover Norquist, Maher bemoaned:

But they all seem to have, you know — I hate to say it because it’s the thing around the Democrats’ neck — a lot of taxing and spending. Now, I personally think we have a need in this country to completely realign how we spend money, like I would cut the miiltary budget in half. I think we would still — you could cut that in half and still have the most ridiculous rock-with-your-cock-out, mass-murder machine in the history of the world, and that would free up, what, $400 billion or something like that.

A bit later, as he began a discussion of the political correctness over the New York Yankees retiring Kate Smith’s version of God Bless America because she also had a history of singing a couple of songs with racist lyrics, Maher recalled:

Kate Smith — how many don’t know who Kate Smith is? I don’t blame you. I barely remember. When I was a kid, she was this old bag on TV. I think I thought she was Ethel Merman. … I remember, like, the Ed Sullivan, she’d be on. I was like, “Who’s this corny old bag? Bring on Gary Puckett and the Union Gap.”

As he discussed and criticized the recent politically correct backlash against her, Maher soon suggested the song, God Bless America, no long be sung at games:

They took her statue down, which, I don’t care. Again, I don’t give a s*** about Kate Smith or if you sing the song. I’m going to go get a hot dog because because I don’t think they should even be singing the song. They used to sing, Take Me Out to the Ball Game, and then, after 9/11, we had to do that. Could we give that a rest? 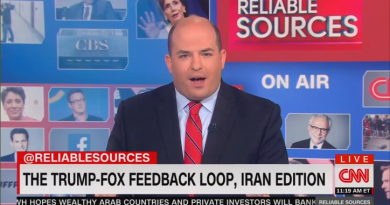 CNN Claims Trump Gets All His Military Advice from Fox News 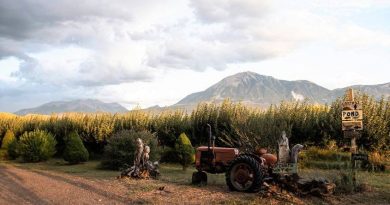 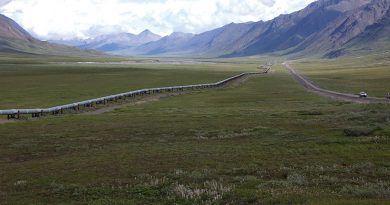