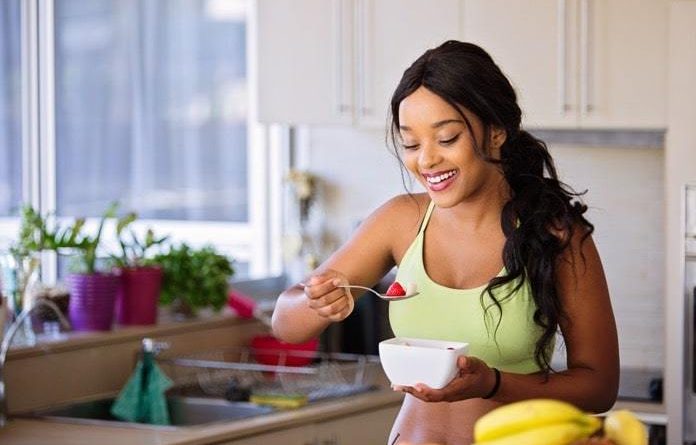 Researchers recently examined the effects of choosing a post-workout snack before and after a workout.

Working out, or exercising, plays an important role in our lives. It can help with the treatment and prevention of a variety of diseases such as anxiety, depression, heart disease, some cancers, and diabetes. Also, working out can promote an overall good sense of emotional well-being.

Conflicting thoughts on the effects of exercise on eating patterns

However, exercising can increase food consumption due to the release of dopamine in the brain. This is known as compensatory eating. Sometimes, this can result in unhealthy post-workout snacks. On the other hand, some studies have shown that exercise can help enable appetite control, and well thought-out eating patterns, resulting in healthier food choices.  It is expected that if an individual chooses a post-workout snack immediately before eating it, they are more likely to make an unhealthy choice.

In a study published by Nutrients, researchers at the University of Nebraska-Lincoln Recreational and Wellness Center in the United States focused on the effect of timing when choosing a post-workout snack. The study included both male and female participants.

Prior to their workout, participants were asked which snack they would prefer post-workout – an apple (healthy) or a brownie (unhealthy). Participants were told that the study was focused on adjusting sensors associated with differing exercises. Researchers told participants that they could choose from an apple or a brownie as a reward for participating, though not the case.

A limitation of this study was that researchers did not delve into gender effects on post-workout snack choices. The authors note that results from previous studies reveal that women are more likely to eat healthier than men. This is because females tend to have a little more self-control than males. Furthermore, researchers did not assess participants’ hunger prior to their workouts. Future studies on this topic should analyze participants’ pre-exercise hunger levels.

Overall, this study highlights the importance of choosing a post-workout snack before exercising in order to avoid any overtly indulgent eating behaviours.