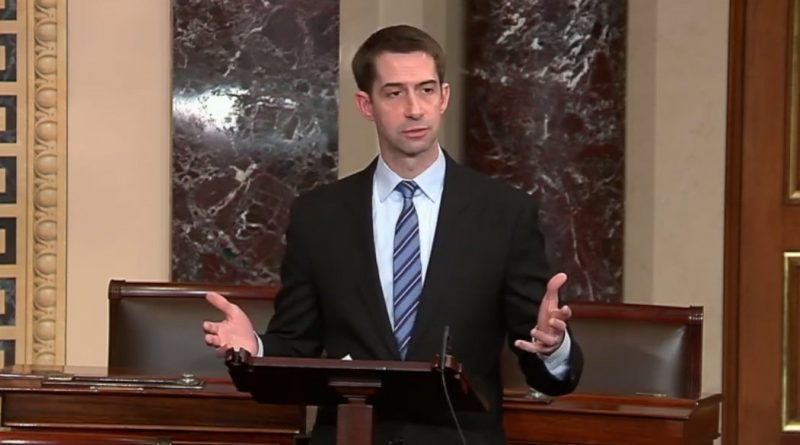 Arizona Senator Tom Cotton is going on the offensive against the Southern Poverty Law Center. The Republican is asking for an IRS investigation to re-evaluate the legal group’s tax exempt status, based on the grounds that the SPLC works less for the sake of civil rights, and more for the sake of progressive politics.

On Tuesday Breitbart reported that Cotton wrote a letter to the Internal Revenue Service Commissioner Charles Rettig, urging him to “investigate whether the Southern Poverty Law Center should retain its classification as a 501(c)(3) nonprofit organization.”

Cotton noted, “Recent news reports have confirmed the long-established fact that the SPLC regularly engages in defamation of its political opponents. In fact, the SPLC’s defining characteristic is to fundraise off of defamation.” Cotton cited a Washington Post piece by David Montgomery which reported that, although the SPLC “used to simply target hate groups like the KKK, Neo-Nazis, Black Nationalists, White Nationalists, and others,” it “has expanded in recent years its so-called ‘hate map’ to target mainstream conservative organizations to tarnish their reputations in order to push a leftist agenda.”

The SPLC’s “Hate map” now includes “953 hate groups,” an overblown list that Montgomery described as an “elaborate taxonomy of ill will.” In his letter, Cotton said that in recent years the “list has swept up an increasing number of conservative activists” that have been “targeted, defamed, or otherwise harmed.” Cotton concluded that the “hate list is no longer to be trusted.”

Another concerning point is the sheer amount of money the SPLC has dragged in via these dubious “hate” targets. In the letter to Rettig, Cotton pointed out that “the SPLC has accrued more than $500 million in assets,” including “$121 million offshore in non-U.S. equity funds.” And SPLC has used the profits from libeling conservatives to “pay its executives lavish salaries far higher than the comparable household average.”

Cotton also cited recent news of “alleged racism and sexism running rampant throughout the leftist group’s organizational structure,” pointing to a March 29 CNN expose reporting that the SPLC “has been thrust into chaos after allegations over its treatment of minority and female employees. The claims have been followed by changes in its leadership and a company-wide review.”

SPLC co-founder Morris Dees was recently fired, according to SPLC President Richard Cohen, because Dees’s conduct failed to reflect “mission of the organization and the values we hope to instill in the world.”

Former and current employees have leveled charges “of mistreatment, sexual harassment, gender discrimination, and racism,” as the LA Times reported. 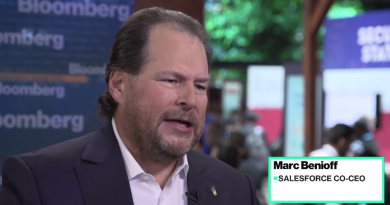 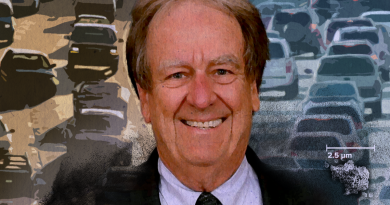 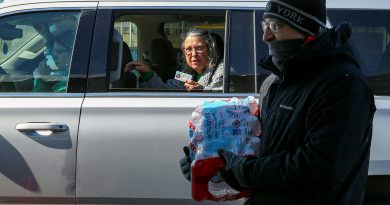