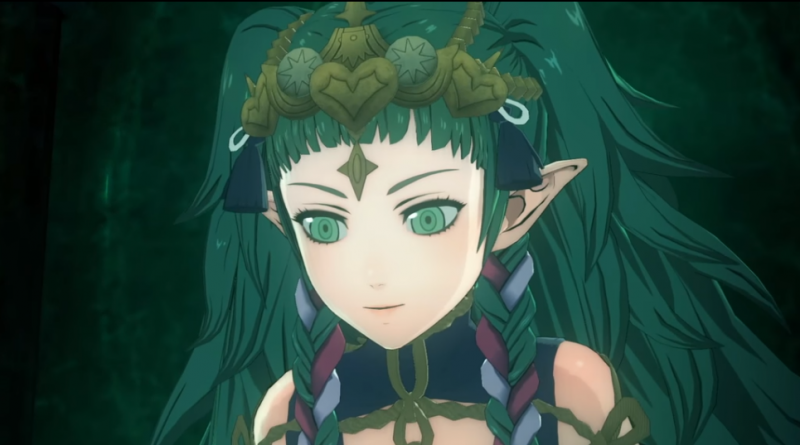 GREENTECH
February 14, 2019 ENR
Nintendo has detailed the next entry in the Fire Emblem franchise. Fire Emblem: Three Houses is launching July 26 for the Nintendo Switch. The publisher acknowledges this is a small delay from its original spring release window, and it said it needs the extra time to meet fan expectations.

But when the new Fire Emblem does launch on Switch, it’ll feature a lot of strategy combat and what looks like an anime-style Harry Potter storyline and characters. Nintendo spent a significant amount of time during its Direct video event today detailing the world of Three Houses.

The three houses of Fire Emblem

As in previous Fire Emblem games, you don’t necessarily play the main character. You take on the role of a professor who leads the head student from one of the titular three houses. These factions are the states of a greater nation called Fodlan, and they often clash with one another.

Despite their differences, all three territories send students to train at the Officer’s Academy at a central, neutral monastery. The three houses include the Black Eagles, the Blue Lions, and the Golden Deer.

As you might expect, this setup gives players a different perspective on the story depending on who they choose to train. But regardless of which house you go with, the narrative will have students training in school and then going out to distant lands to battle.

But because Fire Emblem is anime as hell, you will also manage relationships. When students aren’t in class or on a mission, they can get to know one another. It’s like anime Harry Potter, or Fire Emblem with just a tiny bit of Persona. But it’s not that Tokyo Mirage Sessions game. 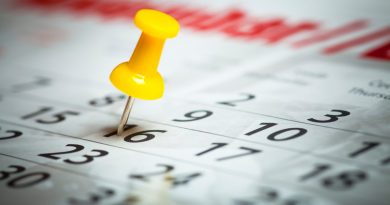 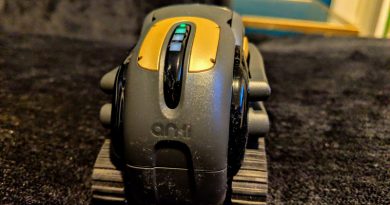