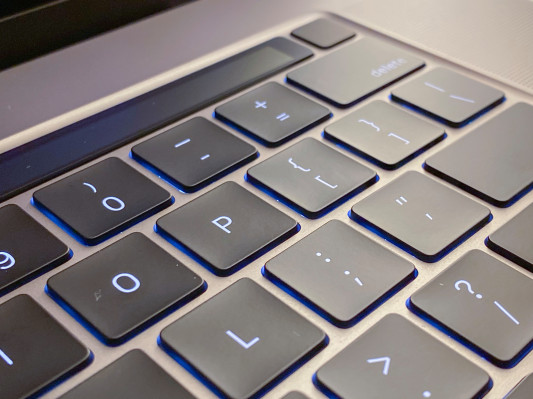 Apple updated the big MacBook Pro in November. The company slightly increased the size of the display from 15” to 16” without any meaningful changes in overall size. Apple also abandoned the controversial butterfly keyboards. The 16-inch MacBook Pro now relies on the more traditional scissor-switch keyboard.

But Kuo thinks Apple will ship updated MacBook models with a scissor-switch keyboard at some point during the second quarter of 2020. So you can expect a MacBook Air and small MacBook Pro update in the near future. Apple could use this opportunity to increase the size of the display of the 13-inch MacBook Pro model as well.

In addition to those minor but important updates, rumor has it that Apple is already planning bigger changes for the MacBook lineup. The first laptop with an Apple-designed ARM processor could ship in the last quarter of 2020 or the first quarter of 2021.

This change will have wide implications for developers as they’ll need to recompile their apps to run on ARM processors. Apple will likely lay out a roadmap so that third-party developers have enough time before releasing an ARM-based laptop.

There also could be a brand new laptop design in Q2 or Q3 of 2021. But Kuo is a bit vague on this front. Apple plans could still change. 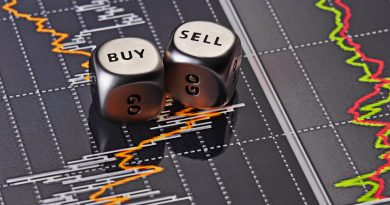 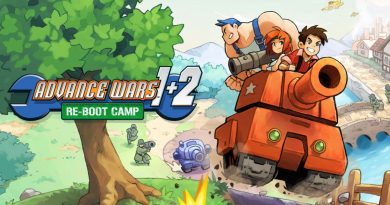 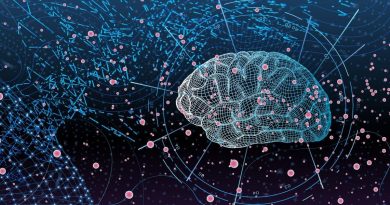 The growth of cognitive search in the enterprise, and why it matters