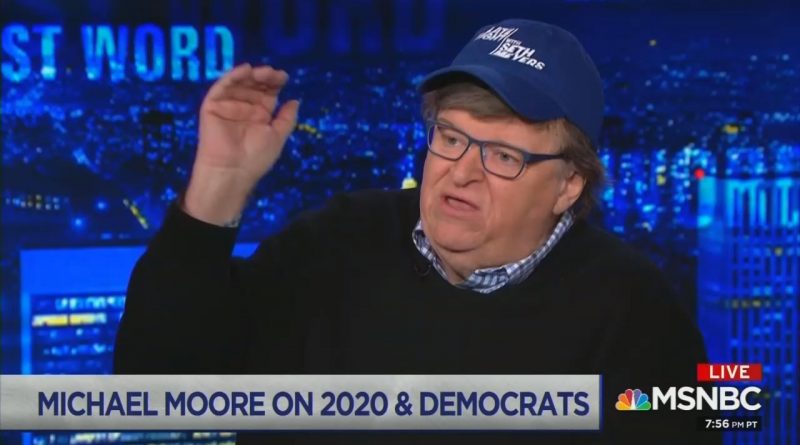 As far-left film maker Michael Moore made guest appearances this past week, on two occasions he spread provably false information as he wrongly claimed that a Fox News poll found that 70 percent of Americans support raising the top marginal tax rate to 70 percent as advocated by New York Democratic Congresswoman Alexandria Ocasio-Cortez.

And, appearing on Friday’s The Last Word on MSNBC, he declared that he wished she could be the next Democratic presidential nominee.

On Friday’s The Last Word, as MSNBC anchor Ali Velshi filled in as host, the segment with Moore started with the two fretting over the black face scandal surrounding Virginia Democratic Governor Ralph Northam, leading Moore to turn to the camera and beg the governor to call into the show and announce his resignation.

A bit later, as the two discussed the Democratic presidential race, Moore talked up amending the U.S. Constitution as he mused over the scenario of Ocasio-Cortez running for President after she turned 30.

I mean, I wish — it’s too bad that yoiu have to be 35 to be President. You know, they put that in the Constitution — the Founding Fathers — because people died at 38 or 40 back then, you know. We need to lower that. If that was lowered to 30 —

Host Velshi jumped in: “Alexandria Ocasio-Cortez? Is that where you’re going with this?”

He soon brought up a recent Fox News poll as he added:

She is the leader. She’s the leader — everybody knows it — everybody feels it. She’s the leader of this mass movement that is not — I’m not talking about a movement in terms of an organization. I’m talking about a Fox News poll this week that where it said 70 percent of the American public agree with her on having the top marginal rate for the rich — their taxes — 70 percent rate on the rich. And that’s a Fox News poll saying that — over two-thirds of the country.

In fact, the Fox News poll he was referring to indicated that 70 percent support generally raising taxes on families earning more than $10 million a year as the poll did not specify a number as to how high the rate should be.

Moore may have been picking up on a Washington Post article that conflated Ocasio-Cortez’s views on taxes with the Fox News poll.

Moore had previously made the same incorrect statement when he appeared on the Thursday night, early Friday Late Night with Seth Meyers on NBC, saying, “And 70 percent of the country says now in a Fox News poll, by the way, that they support her plan to tax at the 70 percent rate those over $10 million.”

Moore and Velshi went on to talk up socialized medicine, with the Canadian-born Velshi declaring that “I like my system in Canada,” and, after Moore complained that it is “weird” that the U.S. is the only developed country without universal health care, Velshi suggested that national health care should not be labeled as merely a “progressive” policy — similar to an argument that he has made in the past that liberal policies should just be considered “normal” and not labeled “progressive.” 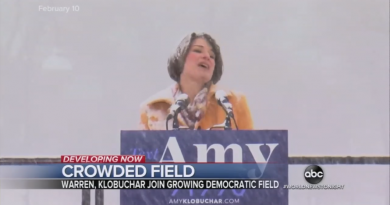 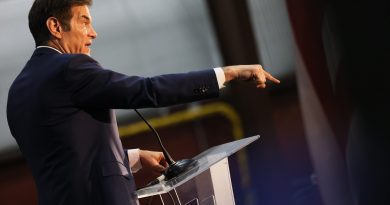 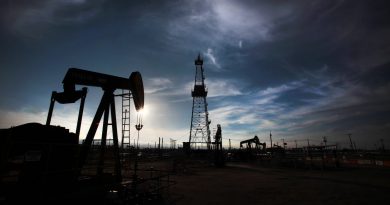