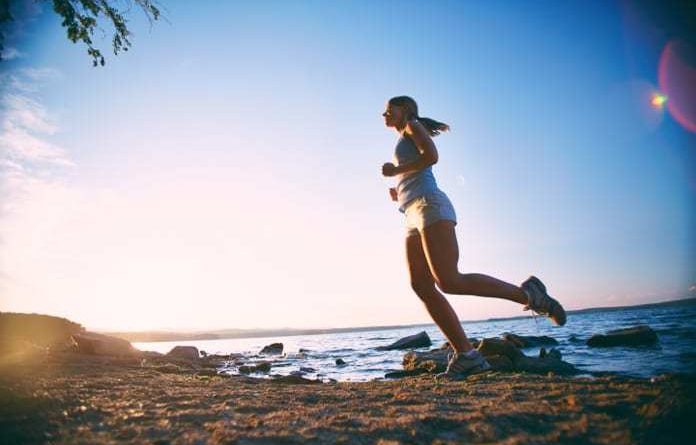 Exercise is widely recommended for disease prevention and healthy aging. However, it is not clear if different types of exercise have different effects on aging at a cellular level.

Our cells contain DNA organized into long strand-like chromosomes containing the genetic code that allows us to grow and function. At the ends of each chromosome special sequences of DNA called telomeres protect our DNA. As we get older these telomeres shorten, eventually leading to cell death as chromosomal DNA becomes unprotected. This process is partly regulated by the enzyme telomerase, which is able to counteract shortening and can even lengthen telomeres. Telomere length and telomerase activity are measures of cellular aging.

Researchers in Germany compared the effects of aerobic endurance training (such as long distance running, swimming and cycling), high-intensity interval training (alternating intensive exercise with slower exercise) and resistance training (such as strength training and weights) on telomere length and telomerase activity. They recently reported their findings in the European Heart Journal.

The researchers recruited 266 healthy, but previously inactive, adults aged between 30-60 years. They randomized the volunteers into four groups: no exercise (control group); endurance training (continuous running); high-intensity interval training (alternating intense running and slow running); resistance training (strength and weight training on a circuit on eight gym devices). Those in the exercise groups had three, 45-minute training sessions per week for six months. Blood samples were taken at the start of the study and after six months to measure white blood cell telomere length and telomerase activity.

A total of 124 volunteers completed the study, with the drop-outs mostly failing to complete the exercise programs. In the endurance training and high-intensity training groups, blood samples showed that telomerase activity had increased and telomeres lengthened over the six-month program. However, these changes were not seen in the resistance training group.

This study indicated that different types of exercise have different effects on cell aging. Dr. Christian Werner, Saarland University, Germany, one of the study authors, commented “Our data support the European Society of Cardiology’s current guideline recommendations that resistance exercise should be complementary to endurance training rather than a substitute.”

The researchers suggested the anti-aging cellular effects may be linked to an increase in blood levels of nitric oxide seen with endurance and resistance training. Prof. Ulrich Laufs, Leipzig University, Germany, the research team leader added, “… prospective randomized controlled training studies are very rare because they require a great effort and there are no funding sources from industry…..We hope that our project will stimulate confirmation and further studies in this field.”

China looks to bounce back from virus, but its recovery will likely be hurt by surging global cases 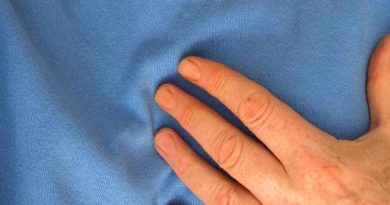