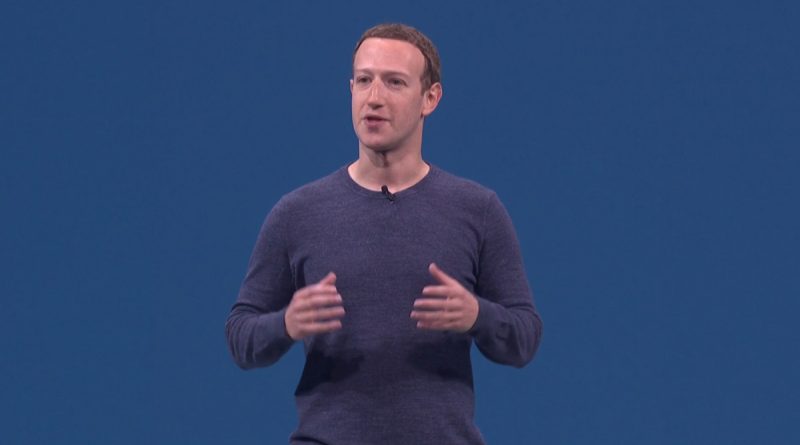 GREENTECH
January 8, 2019 ENR
After pledging to “fix” Facebook in 2018 and make it a healthier forum for discussions, founder and CEO Mark Zuckerberg acknowledged that challenge would take more than a single year. Still, Zuckerberg is committing to another “personal challenge” in 2019: host a series of public discussions about the future of technology in society.

Do we want technology to keep giving more people a voice, or will traditional gatekeepers control what ideas can be expressed? Should we decentralize authority through encryption or other means to put more power in people’s hands? In a world where many physical communities are weakening, what role can the internet play in strengthening our social fabric? How do we build an internet that helps people come together to address the world’s biggest problems that require global-scale collaboration? How do we build technology that creates more jobs rather than just building AI to automate things people do? What form will this all take now that the smartphone is mature? And how do we keep up the pace of scientific and technological progress across fields?

Zuckerberg says he will host a discussion every few weeks — some with tech leaders and experts, others with people from “our community” (presumably the Facebook community). He also said they’ll be available on his Facebook page, Instagram account, or other media.

What’s noticeably missing from the list of proposed questions is any potential ones about Facebook’s impact specifically on society, after a tough year where the company has been criticized for failing to protect user data, as well as being unclear about what type of user data it collects and failing to kick off accounts that violate its terms of service, such as by spreading hate speech or creating fake accounts.

Zuckerberg’s other personal challenges from the past several years have included commitments to learn Mandarin, as well as visit every U.S. state he’s never been to. As Facebook has faced more scrutiny from lawmakers and members of the media, however, his personal challenges have become more closely related to Facebook. 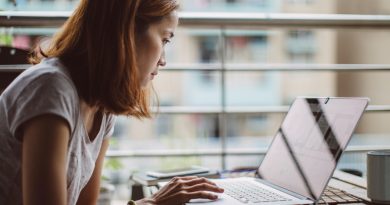 Desktop-as-a-Service: Work from anywhere, on any device 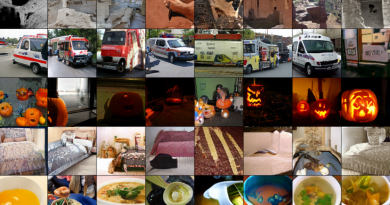 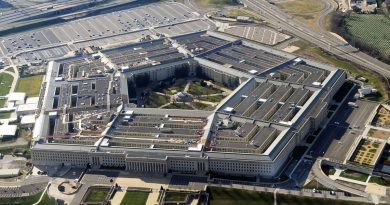