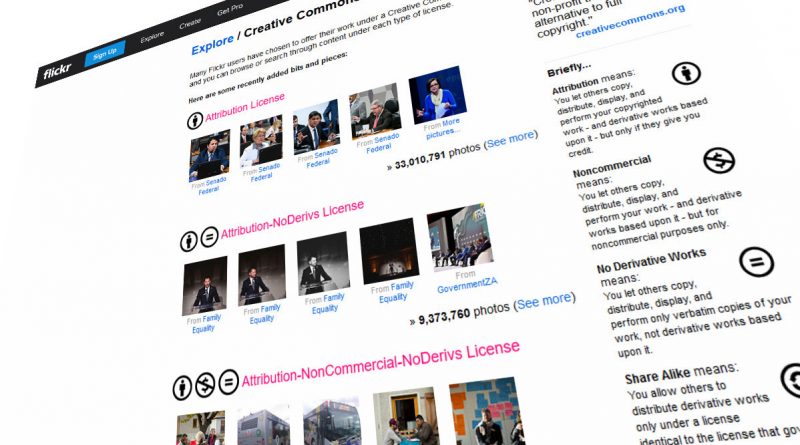 GREENTECH
November 7, 2018 ENR
Flickr rose from its deathbed last week with a bunch of welcome announcements, such as removing the need for a Yahoo account to log in and giving premium accounts unlimited storage.

It wasn’t all peaches and cream, however. The photo-hosting platform, which was acquired by SmugMug from Oath (formerly Yahoo) back in April, also revealed it would no longer offer the 1-terabyte limit for free accounts. Moving forward, those on the free plan will have a 1,000-photo and video limit instead.

Digging into the nuts and bolts of the change, Flickr said users will have until January 8, 2019 to upgrade to Pro or manually remove content to meet the 1,000-file limit. There will then be a one-month grace period, after which Flickr will actively delete photos and videos — going from the oldest to the newest, based on when they were uploaded.

This news also stoked fears that Flickr’s vast arsenal of Creative Commons (CC) photos would be impacted by the automatic cull.

“Many users are concerned such a limit on free account capacity might cause millions of CC images to be deleted from the Commons,” Creative Commons CEO Ryan Merkley noted in a blog post at the time. “A lot of people have reached out to us directly and asked what we can do. I’m confident that together we can find solutions, if we assume goodwill and bring our collective creativity to the problem.”

To that effect, Flickr today issued a statement confirming both good news and bad news.

“One of the main reasons we were very interested in buying Flickr was to preserve all those historical photos for the public good,” said SmugMug founder and CEO Ben MacAskill. “Understandably, everybody’s a little worried about losing this treasure of photos.”

Creative Commons, for the uninitiated, is a U.S. nonprofit that provides a range of standardized copyright licenses to help creatives set out the conditions under which their work can be used by the public, usually with minimal restrictions.

Many photographers allow their photos to be used via Flickr under various CC licenses, assuming the photographers’ terms are followed. In the future, however, any photographer who uploads CC photos to Flickr will have to adhere to the 1,000-file limit or upgrade to a $50/year Pro account. 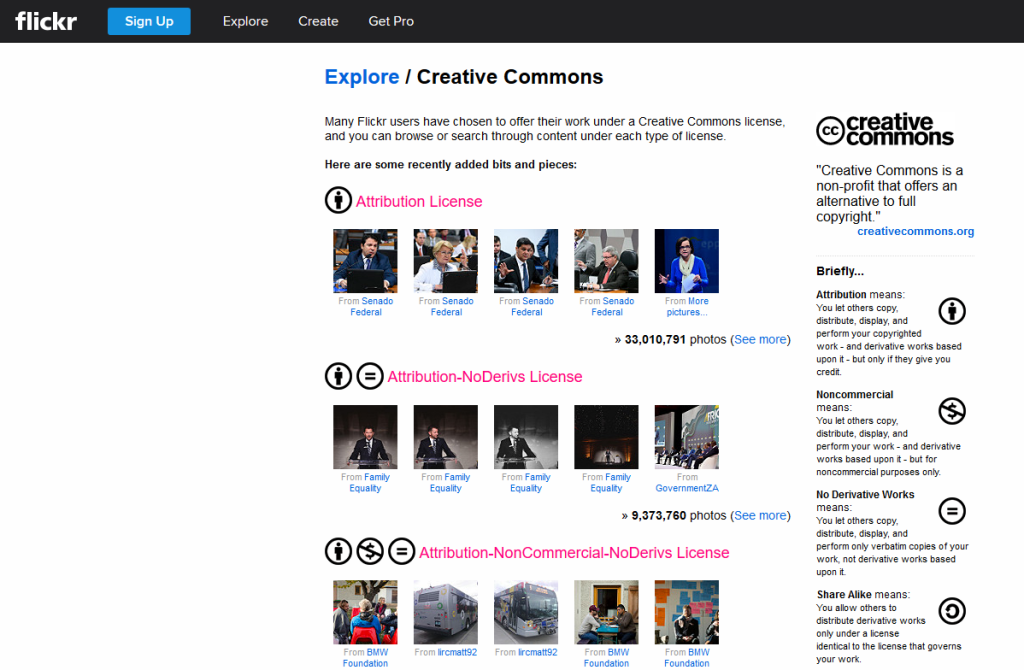 However, Flickr is making an exception for historical photos — it will not delete any CC images that were uploaded prior to the day it made the announcement, which was November 1, 2018.

It’s worth noting here that Flickr also offers a separate service called Flickr Commons, which is a little bit like Creative Commons, except it was built for the myriad institutions that have actively sought to make their digital collections available to everyone, such as NASA, the British Library, and the National Parks Service, among others. All these organizations already have Pro accounts, according to Flickr, either by paying for them or because Flickr provides them with a Pro account free of charge. In short, they all now have unlimited storage as a result of these recent changes, so nothing will be deleted there.

Additionally, Flickr said it will come to separate arrangements with charity organizations that are already using its platform, such as UNICEF and Second Harvest, to ensure they aren’t affected by the latest changes. “We’ll be working with them to ensure Pro isn’t a cost they need to worry about,” a Flickr spokesperson said in a statement. 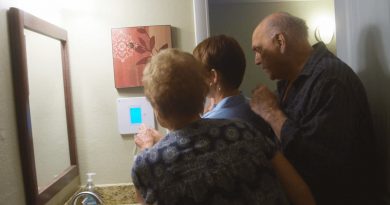 Walabot Home detects if seniors fall in their homes 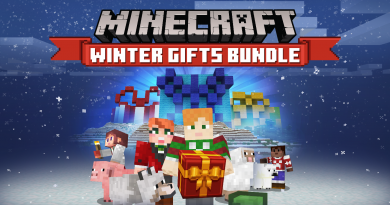 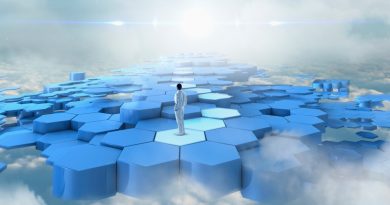