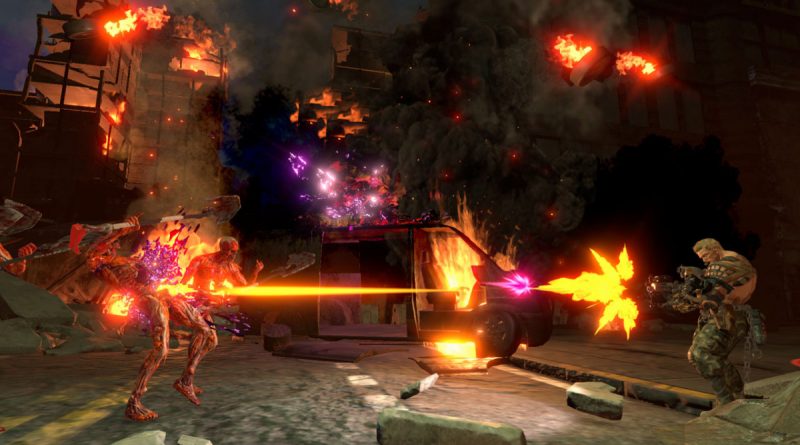 GREENTECH
June 29, 2019 ENR
Contra is coming back with Rogue Corps, a new game from Konami releasing for PlayStation 4, Xbox One, Switch, and PC on September 24. It’s been a hiatus for this shoot-’em-up franchise, and it turns out we have those mini systems like the NES Classic Edition to thank (at least in part) for its return.

The first Contra debuted as an arcade game back in 1987, although the franchise gained most of its popularity when the NES port came out in 1988. The sidescroller spawned numerous sequels, but the last of them — Hard Corps: Uprising — came out all the way back in 2011.

Nobuya Nakazato has been involved with the series since Contra III: The Alien Wars came out for the SNES back in 1992. Since then, he’s had a hand in just about every entry in the series. He’s taking up the role of director for Rogue Corps.

I played Rogue Corps and chat with Nakazato at the Electronic Entertainment Expo (E3) earlier this month in Los Angeles. We talked about why Contra is finally coming back after a long hiatus.

I also chatted about the changes to the Contra formula that Rogue Corps is making. While most Contra games are 2D affairs, Rogue Corps is a 3D title. 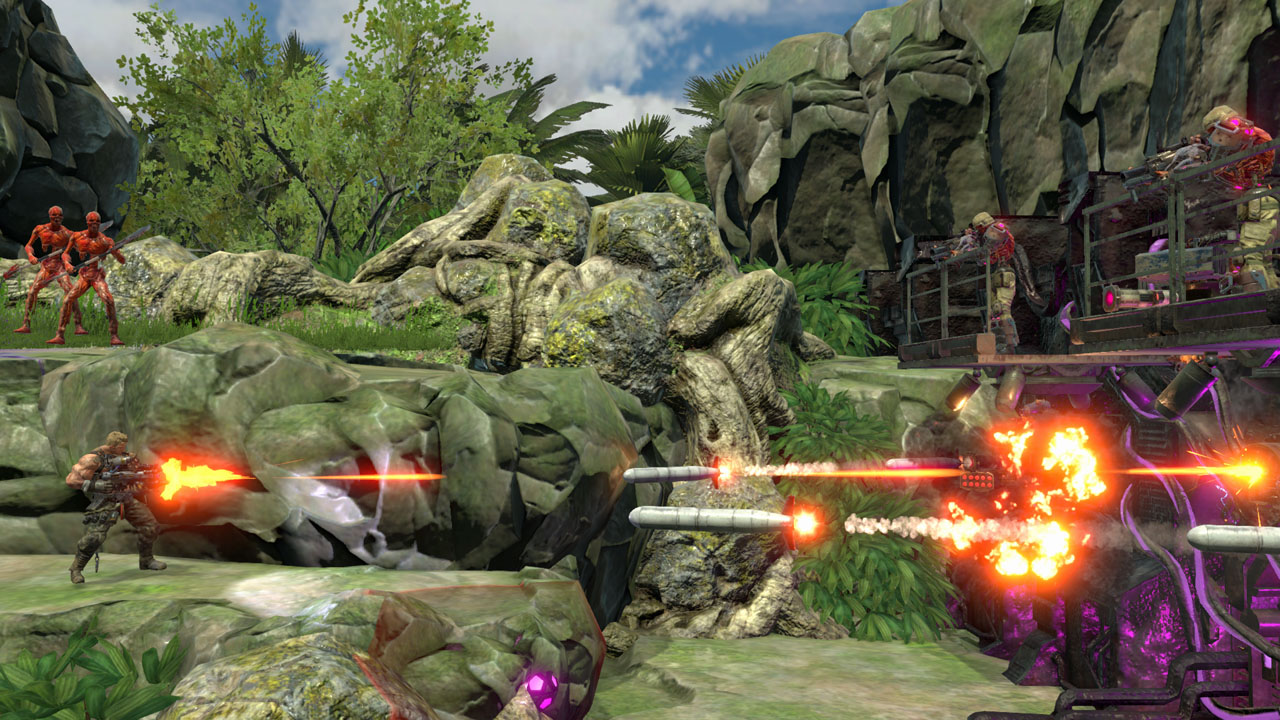 GamesBeat: How long have you been involved with Rogue Corps?

Nobuya Nakazato: I’m the producer and director of the game, so I’ve been involved since the very beginning. I’ve been working on it for a little more than two years.

GamesBeat: Why bring Contra back now? It’s been a while since we’ve seen one.

Nakazato: I’ve been involved with the Contra franchise since Contra III on the SNES, as well as the sequels. It’s been a while since there was a new Contra game, so I wanted to do a new one now. I didn’t have a chance to work on the newer Contra games, and I was kind of frustrated about that. When the NES Mini and SNES Mini came out, first parties were asking us to include Contra, so I thought there might be a demand for new Contra games. That’s why the project got approved and greenlit.

GamesBeat: We also have Hard Corps as part of the Genesis Mini collection. A lot of the feel and the name made me think of Hard Corps. Is that the one this is most related to?

Nakazato: I was actually director of Hard Corps. This game takes place between Contra III and Hard Corps. 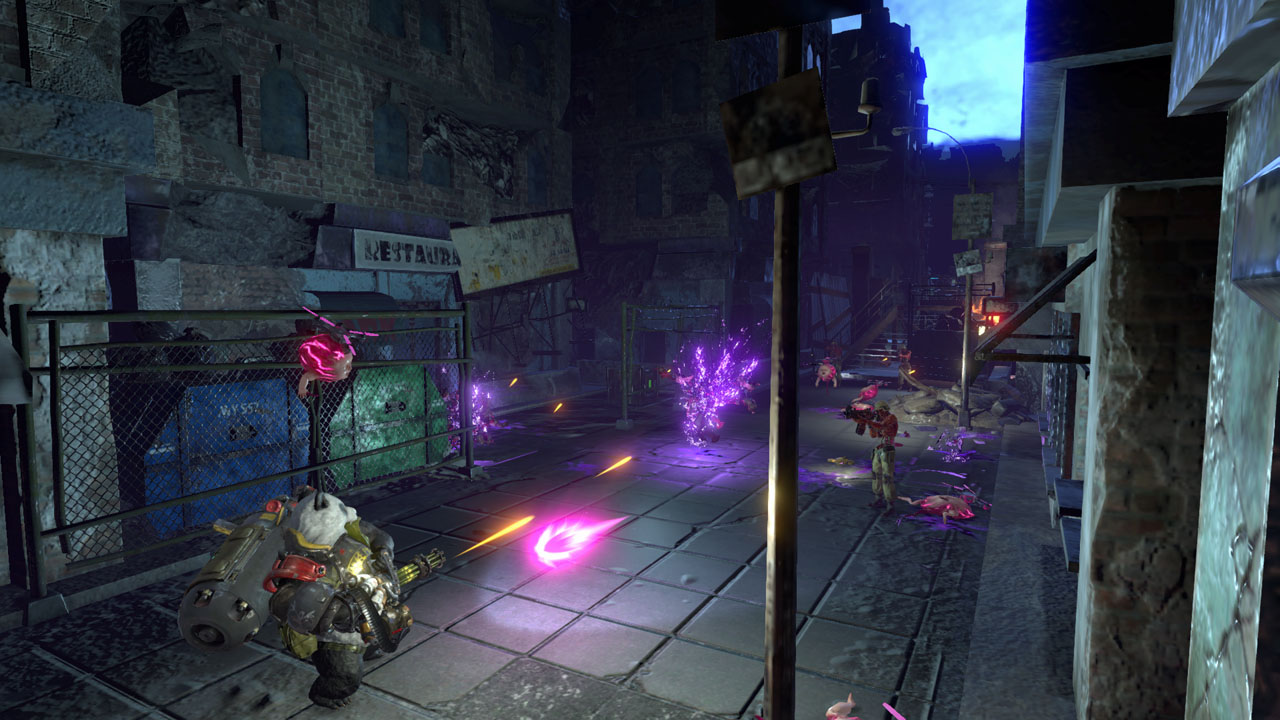 GamesBeat: Most Contra games are typically 2D with some overhead sections. This one has more of a 3D focus. Why did you take that approach?

Nakazato: When we asked the fans about what they liked the most when playing Contra, most of them said that it was when they were playing multiplayer, with someone else. We wanted to expand that element to as many as four players. When we tried to do that with a 2D presentation, it was kind of messy, so we decided to go for 3D instead to make it more clear and easy to play.

GamesBeat: I noticed in the demo that there are a lot more customization options than I’m used to in a Contra game. Why was that something you wanted to add?

Nakazato: It ties to what I said earlier about the multiplayer. We wanted to let players make their own weapons and be creative about them, so they can bring that to their online party and show them off to each other, show other players weapons they might not know about. There’s an element of surprise for everyone. That’s why we decided to include the weapon customization.

GamesBeat: Looking at the characters, I like them, but they’re really crazy, like the panda. What was the inspiration for some of these really out-there characters?

Nakazato: Contra was always not very focused on characters. We wanted to improve that aspect and have more lore about the characters. That’s why we decided to really work on the character designs. I’m a big fan of American comic books, and I wanted to do something like the Guardians of the Galaxy, a bunch of different characters forming a team together. 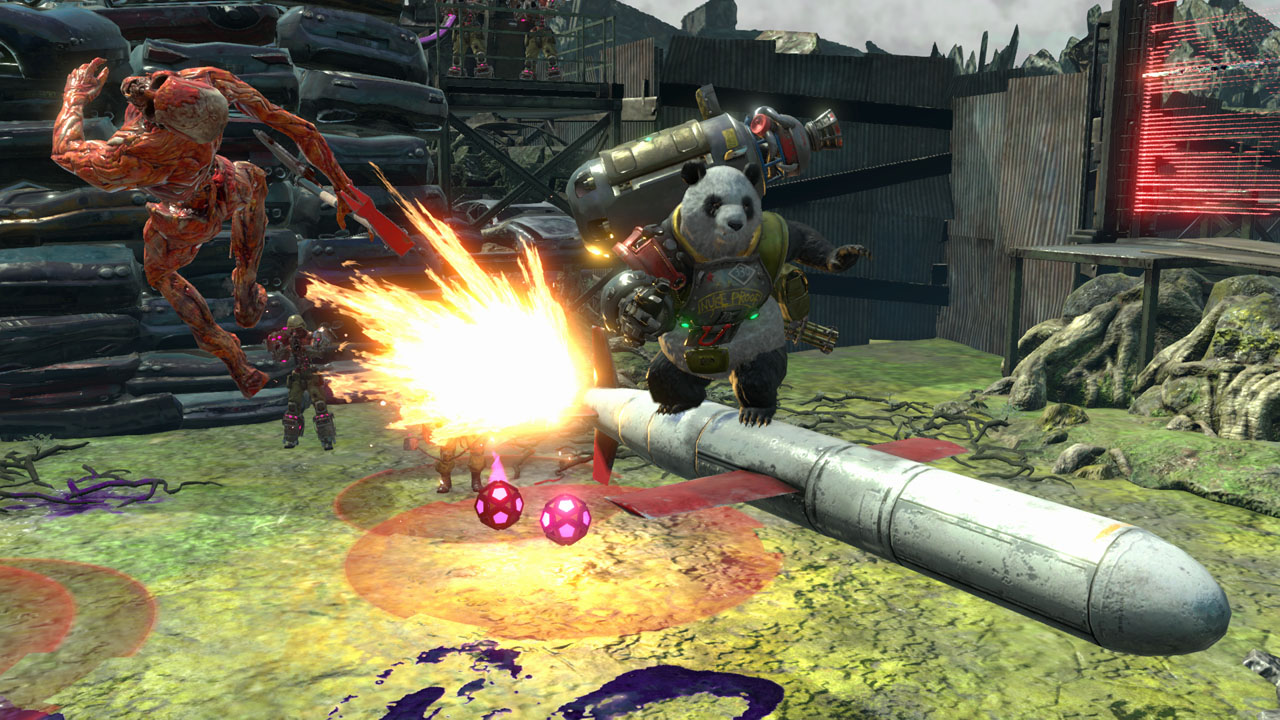 Above: Yes, that panda is riding a missile.

GamesBeat: I saw that the game is going to have a player-vs.-player element. Why did you want to bring that to Contra?

Nakazato: People really enjoy playing with friends, but back in the day it was only cooperative. Sometimes you could steal a weapon from your partner, though, or go further ahead and your partner would be stuck behind you. It was fun to have that kind of competition between the two players. We thought it would be a good idea to have a proper competitive mode in the game. We haven’t announced yet what kind of competitive modes we’ll have in the game, but you can expect some crazy, crazy modes.

GamesBeat: Speaking of crazy, I appreciate just how over the top some of the sequences are. Instead of just using a bomb to hit all enemies, you’re riding down on a missile. At one point I grabbed a tank and whacked somebody with it. Is it fun coming up with those kinds of really over the top scenarios?

Nakazato: It was actually a lot of fun to design those actions, yeah. Back in the day it was just a single screen when you were playing with someone, so you couldn’t change the camera angles. It has to be the same for everyone. Now that you can play online, you can have different animations for everyone. This time I was able to do what I really wanted to do with cool animations, cool camera work, and these kinds of very specific actions.

GamesBeat: Music has always been an important part of the Contra games. Do you want the music in this game to be a kind of throwback to stuff from Contra III or Hard Corps, or make something more original?

Nakazato: The music is mainly arrangements of the original Contra music, and Contra III, more than Hard Corps.

GamesBeat: After working on this series for so long, do you have a personal favorite Contra game?

Nakazato: Of course it’s the newest one. [Laughs] It’s hard to choose between all my babies, but if I had to choose another one it would be Hard Corps. 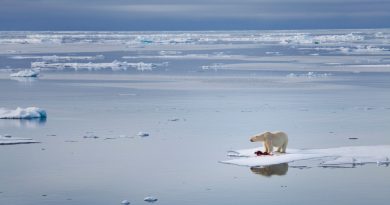 We can’t rely on venture capital to fuel moonshot innovation 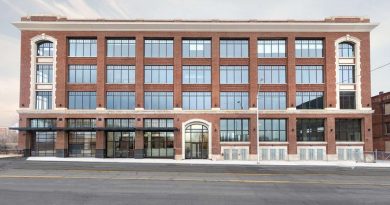 Bosch and Ford will test autonomous parking in Detroit 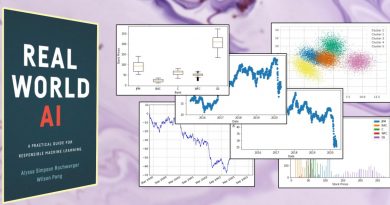 The challenges of applied machine learning