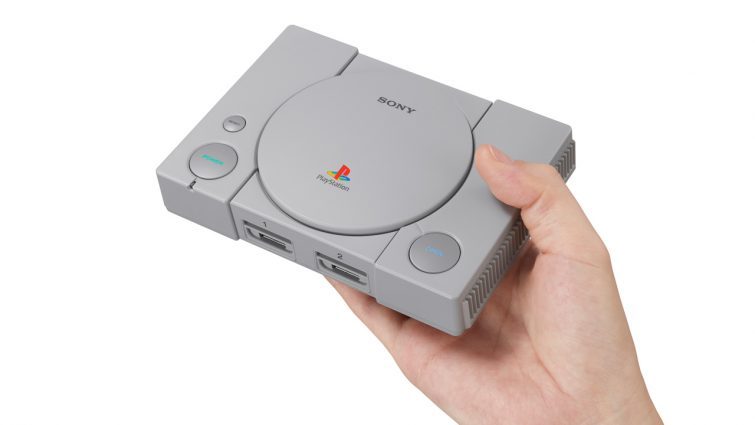 GREENTECH
October 29, 2018 ENR
Sony revealed the full list of the 20 games that will come with the PlayStation Classic. The micro console is coming out on December 3 and will cost $100.

Before this, we only knew about five of these games. We now know the machine’s full library, and it includes classics like Metal Gear Solid and Resident Evil (the Director’s Cut version, no less). We also get 2D greats like Oddworld: Abe’s Oddysee and Rayman, and Grand Theft Auto fans can check out the series’ humble beginning.

Of course, with a library as large and great as the PlayStation’s, some games were bound to miss the cut. Notable absences include Tomb Raider, PaRappa the Rapper, and Tony Hawk’s Pro Skater. And as cool as Rayman and Oddworld are, I’m sad not to see Klonoa: Door to Phantomile on the list.

Nintendo started this new retro console trend in 2017 when it released the NES Classic. It followed that machine up earlier this year with the SNES Classic. Both machines have become huge hits, inspiring Sega, Atari, and even Commodore 64 to energize its micro console efforts. Sony following the trend was only a matter a time, especially when some of its older consoles are among the best-selling of all time. 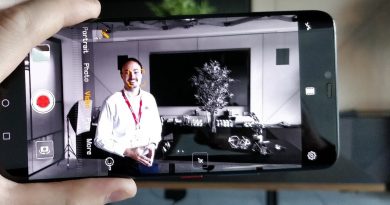 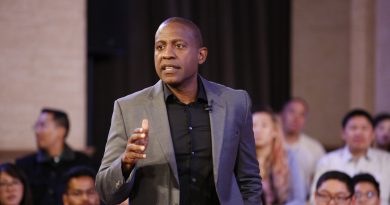 Ozy Media got $5.7 million in relief loans to help pay employees, but ex-staffers say they didn’t see any of it